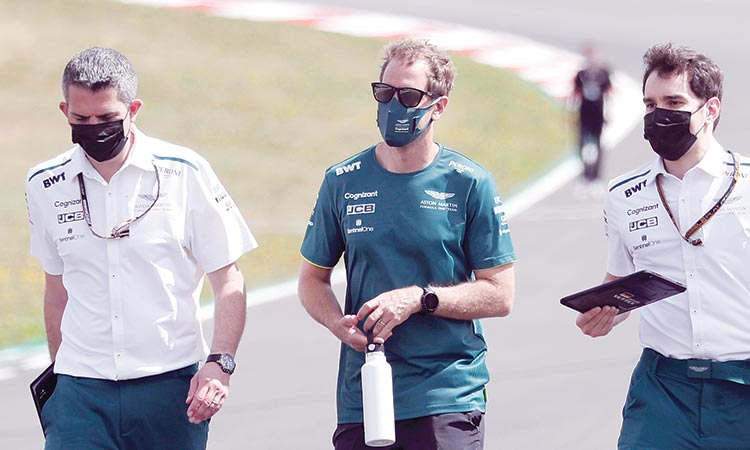 The third instalment of what is shaping up to be one of Formula One’s finest title duels in years moves to Portugal’s sun-blessed Algarve this weekend with Lewis Hamilton leading Max Verstappen by a single point.

That the seven-time champion tops the nascent drivers’ standings is for once a surprise with Red Bull enjoying a rare speed superiority over the Mercedes.

But a Verstappen error contributed to Hamilton’s opening win in Bahrain and a timely safety car intervention played kindly into Hamilton’s hands after an uncharacteristic mistake at Imola.

A probable pointless finish after planting his car in a gravel pit was almost magically transformed into second behind the Dutch driver, with a fastest lap giving him the slimmest of leads.

“To come away leading both championships almost felt like a get out of jail free card, because our rivals didn’t maximise the opportunity we gave them,” he told the German team’s website.

“And it just proves what a challenging season we have ahead of us and how quickly things can turn around in Formula One.”

The Algarve International Circuit holds a special place in Hamilton’s heart as it was here six months ago that he notched up his 92nd Grand Prix win to surpass Michael Schumacher as the most successful F1 driver of all time.

And the Portimao track can play a part in another personal milestone. If Hamilton heads the timesheets after Saturday’s qualifying it will be his 100th pole.

History beckons for Verstappen too — with victory lifting him into the championship lead for the first time in his career.

Last time out’s Emilia Romagna Grand Prix was a chaotic classic which saw Lando Norris toasting a sparkling third for McLaren but left Valtteri Bottas feeling bitter after a crash with the Williams of George Russell led to an angry exchange between the pair.

But super Saturday was followed by substandard Sunday when P2 on the grid turned into P11 at the chequered flag.

“Imola was a missed opportunity as I think we should have finished one-two, but hopefully we can achieve that this weekend,” said Perez.

“In Portugal I hope to be in the mix and get everything out of the car.”

Yuki Tsunoda is another driver arriving in the Algarve with aspirations of atonement.

The Japanese rookie had made an eye-catching debut in Bahrain to score points in ninth but a crash at Imola in Q1 left him at the back of the grid for an eventual 12th place finish. 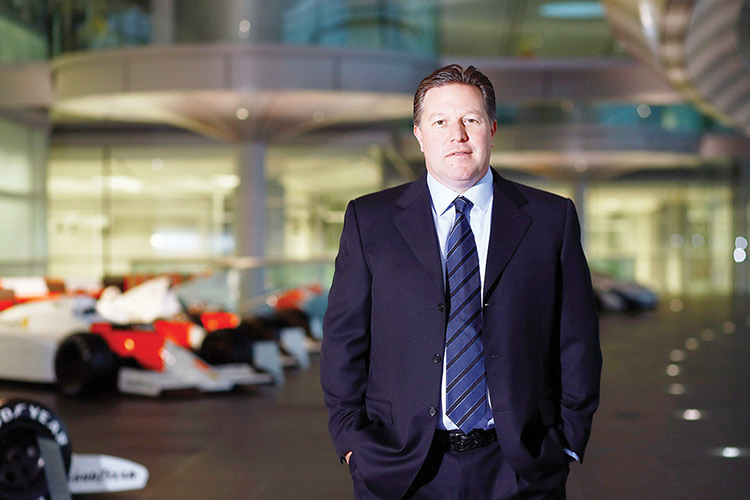 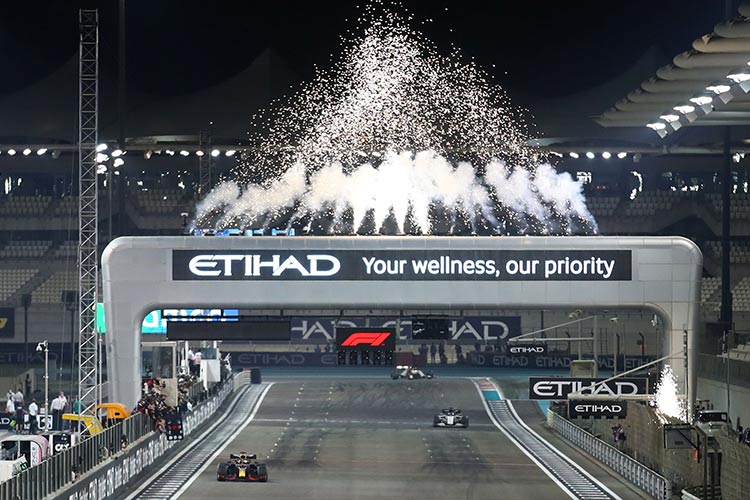 Red Bull driver Max Verstappen emerged winner at the season-ending Abu Dhabi Grand Prix at the Yas marina Circuit on Sunday. With the win, the Belgian took his second victory of the season and 10th of his career.