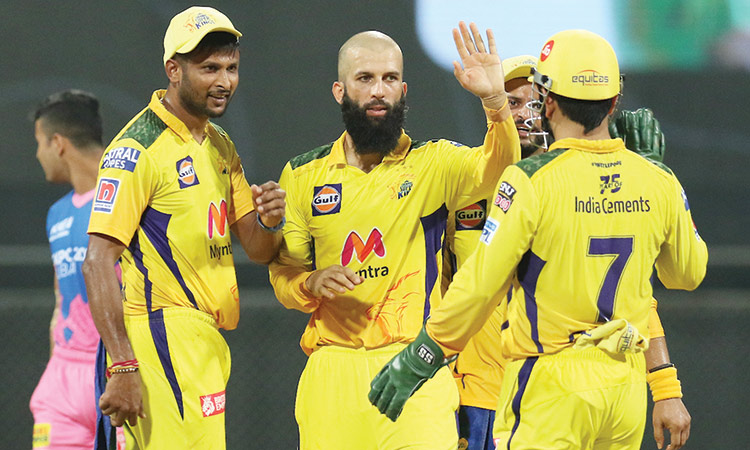 Jadeja also took four catches to pin the Jaipur franchise down. Rajasthan, facing an uphill task after the early dismissal of their skipper Sanju Samson, still were in the hunt at 87/2 in 11 overs, needing 102 more runs to overhaul Chennai’s 188/9.

Although the run rate was steep, at over 11 an over but with Jos Buttler batting well at 49 and with South African big-hitters David Miller and Chris Morris to come, a win looked possible.

However, Buttler’s dismissal triggered a collapse as Rajasthan lost five wickets within eight runs and 19 balls.

Jadeja spun one to beat Buttler’s outside edge as the England batsman was bowled. The India left-arm spinner then scalped Shivam Dube whose struggle at the crease had put some pressure on Rajasthan. Dube had been surprisingly pushed ahead of Miller.

Soon Ali got into the act as he removed Miller leg-before the wicket and then followed it up with the wickets of Riyan Parag and Morris, both caught in the deep by Jadeja.

After a flying start given by Faf du Plessis (33 off 17 balls, 4x4, 6x2) and Ali (26 off 20 balls, 4x1, 6x2), Chennai seemed to have lost their way in the middle overs as they lost quick wickets of their key batsmen who were looking to open their arms.

Rayudu had hit three massive sixes and looked like he would make a big score this time after failing in the last match. However, he was caught in the deep. Soon after that Raina gave a simple catch on a slower delivery.

Skipper MS Dhoni, who came into bat at No. 7, struggled initially but then got a couple of boundaries and kept the scoreboard ticking. However, Sakariya dismissed him as the former India skipper was caught at covers while trying to go over the top.

Jadeja too couldn’t get going as a short delivery from Morris got him caught behind.

But the depth in Chennai batting with Curran and Bravo at the end saw them to a competitive total. 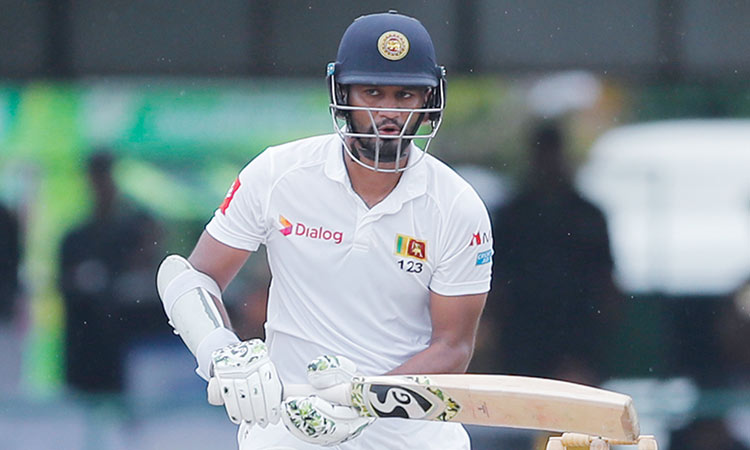