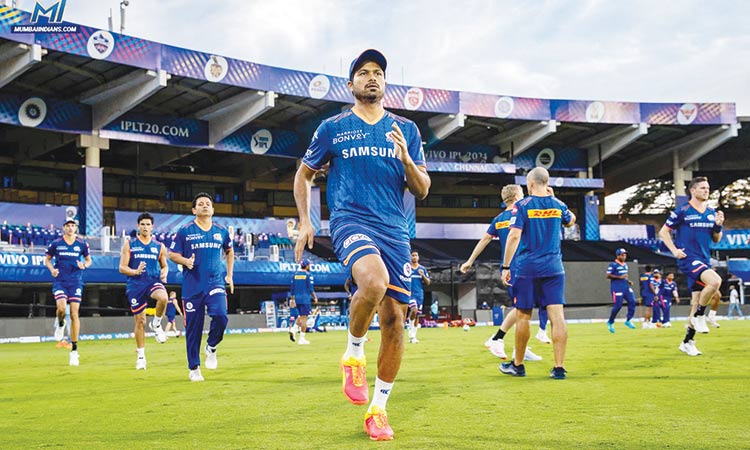 After successive losses in their first two matches in the ongoing Indian Premier League (IPL), Sunrisers Hyderabad (SRH) will face defending champions Mumbai Indians (MI) in their third game, while desperately looking for a win.

MI, meanwhile, have won one of the two matches they have played so far.

All eyes have been on Kiwi batsman Kane Williamson, who did not feature in either of the first two matches for SRH.

On Friday, the New Zealand skipper tweeted that he is on way to regaining full fitness and should get fit within a week.

“The recovery is going really well -- it’s been focused to get pain-free as quickly as possible. And we are certainly tracking really nicely and hoping to be fit and ready within a week,” said Williamson on Twitter and added that he will be up to ‘full fitness’ very soon.

SRH batsmen have made a hash of things thus far, especially in their previous game against Royal Challengers Bangalore, which they lost from a position of strength while chasing a modest target.

There have already been calls for including Williamson, with former India cricketers Virender Sehwag and Sanjay Manjrekar saying that he is required in the SRH line-up.

With MI boasting of bowlers like Trent Boult and Jasprit Bumrah, SRH will need a batsman who can bat long and ensure that others play around him. However, SRH playing Williamson without full fitness could be a gamble ahead of a long IPL season and New Zealand’s Test series as well as the World Test Championship final in England.

Captain and opener David Warner’s battle with Boult may well decide the course of the match.

Another keenly contested battle will be between SRH leg-spinner Rashid Khan and the MI middle and lower-order batting.

Rashid has a knack of reading the pitch well, like he did in the last match in which he put the skids on RCB batting along with Jason Holder and others.

MI will present a different challenge since they have multiple power-hitters in their middle and lower order. The fact that they have failed in both the matches, in the loss to the Bangalore franchise and in the win over Kolkata Knight Riders, may make them more desperate to do well against SRH.

It will also be interesting to see if SRH field seamer Sandeep Sharma, who has the ability to swing the ball early on. Both Bhuvneshwar Kumar and Holder did a great job with the new ball against RCB and their bowling against Rohit Sharma and Quinton de Kock will be one to watch out for.

The pitch in Chennai has aided the spinners and has slowed down as the game has progressed. Teams batting first could again have an edge over their opponent. 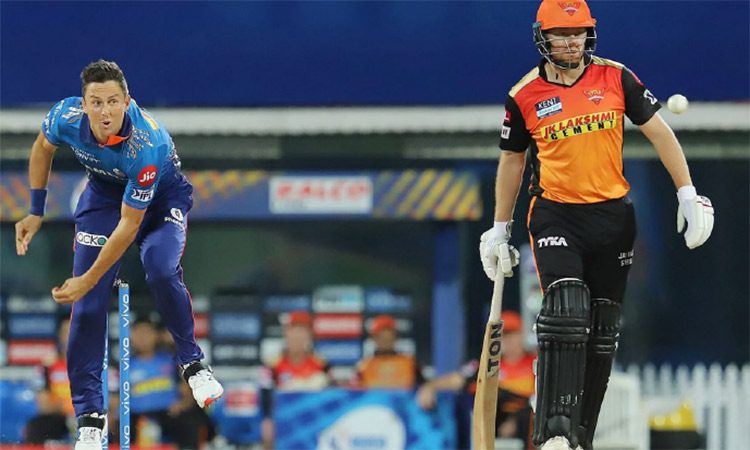