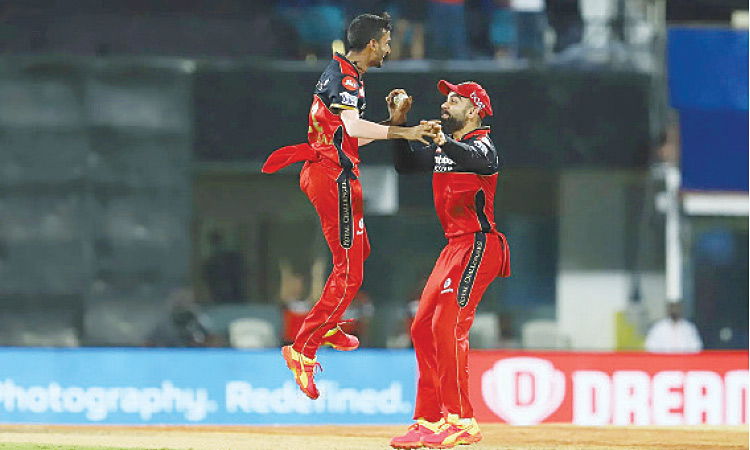 Left-arm spinner Shahbaz Ahmed of Royal Challengers Bangalore (RCB) picked up three wickets in one over to help his team script a sensational six-run win over Sunrisers Hyderabad (SRH) in an Indian Premier League match at the M.A. Chidambaram Stadium here on Wednesday.

Chasing a modest target of 149 set by the RCB, SRH were cruising till Ahmed came to bowl his second over, the 17th of the innings. Before that, SRH had got off to a rousing start with skipper David Warner (54 off 37 balls) and Manish Pandey (38 off 39 balls) adding 83 runs for the second wicket.

Even after the departure of Warner, they were in the game needing 35 runs off 24 balls with eight wickets in hand when Ahmed, who represents Bengal in the domestic circuit, came to bowl the 17th over and changed the fate of the match in a space of six deliveries.

Ahmed dismissed Jonny Bairstow, Manish Pandey and Abudus Samad of the first, second and sixth deliveries, all caught while trying to play against the spin, to turn the tide in his team’s favour.

Afghanistan leg-spinner Rashid Khan tried to win it for SRH with a few lusty blows, bringing the equation down to eight runs off four balls, but he ran out of steam and was run out two balls later. For RCB, Siraj and Harshal Patel chipped in with identical figures of 2/25 from four overs.

At 91/2 after 12 overs, it looked like the RCB trio of Virat Kohli, Glenn Maxwell and AB de Villiers would take the SRH bowlers to the cleaners.

However, led by the Afghanistan leg-spinner Rashid, SRH conceded just 18 runs in the next five overs while picking up four wickets. Rashid took two wickets for seven runs in his two overs in that phase.

Maxwell, who was the top-scorer for his team, was dismissed off the last ball of the innings. He hit three sixes and five fours after having walked in to bat at No. 4.

For SRH, West Indian Holder, who got the prized scalps of Kohli and Maxwell, was the most successful bowler, returning figures of 3/30 in four overs.

Rashid, who dismissed the RCB trump card AB de Villiers (1 off 5 balls), finished with 2/18 from his four overs.

Meanwhile, Kohli paid compliments to Maxwell saying that his team’s No. 4 batsman was the difference in Wednesday’s victory over Hyderabad.

Maxwell’s 59 off 41 balls helped RCB make 149 for eight which proved six runs too many for SRH.

“I think Maxwell’s innings was the difference for us. It’s about getting momentum in the first six overs, but for us Maxi (Glenn Maxwell) gave us that momentum and got us closer to 150,” said Kohli after the match.

Kohli said that he wasn’t worried after SRH had got off to a great start. The David Warner-led side was 115/2 in 16 overs and needed just 35 runs in 24 balls.

“The extra bowling options made those impact performances in the middle overs. I told the guys, ‘don’t think that we struggled to get to 149. If it was tough for us, it will be tough for them as well’,” Kohli added. 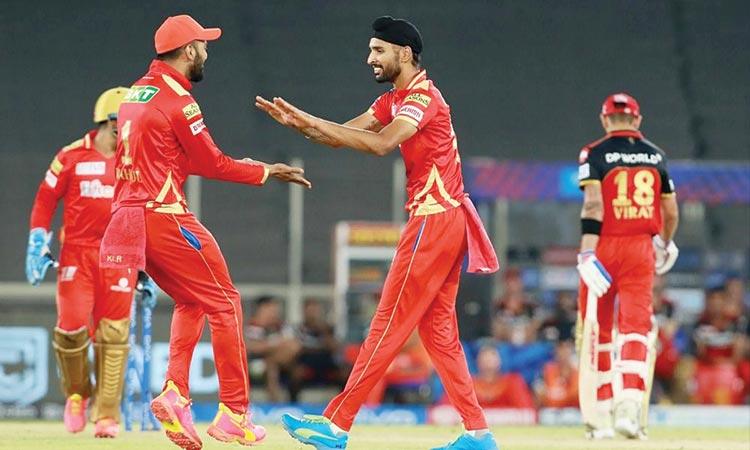 Brar and Rahul star in Punjab’s big victory over Bangalore

Left-arm spinner Harpreet Brar had a dream first match in this season’s Indian Premier League (IPL) as he picked up the wickets of Virat Kohli, Glenn Maxwell and AB de Villiers to help Punjab Kings (PBKS) romp to a 34-run win against Royal Challengers Bangalore 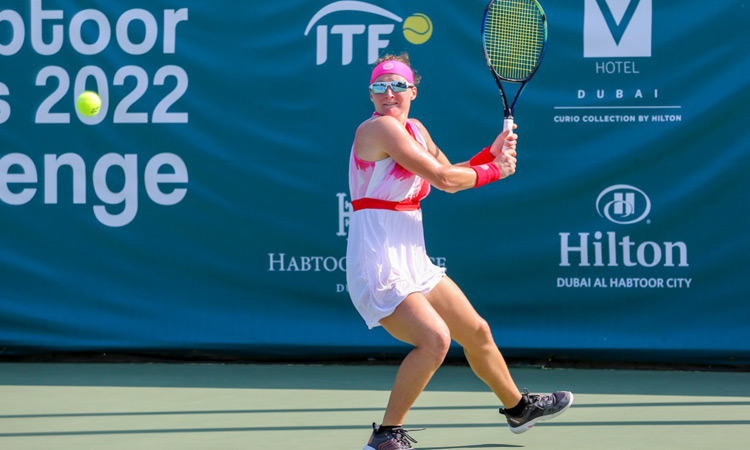 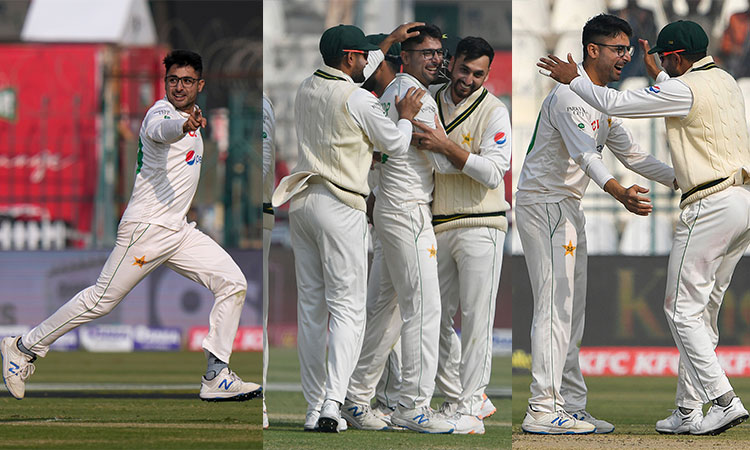