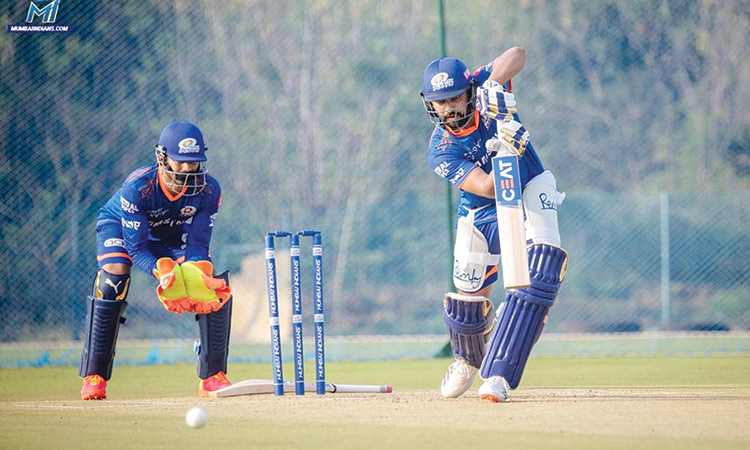 The battle will be between two of India’s finest white-ball players. Both Rohit Sharma and Virat Kohli are among the best international batsmen in white ball cricket and are India’s most experienced players. While Sharma will lead MI, Kohli will lead RCB.

Rohit said that the bio-bubble has helped players bond together. “It was good to get to know players, who we knew wouldn’t come out of thei rooms. We had a team room and would meet players -- which is what has changed from the previous years. It is nice to have the company around and have the bonding going,” said Sharma in a video posted by Mumbai Indians on their Twitter handle.

Sharma said that the last six months had been tough for him because of the hamstring injury he suffered which saw him miss some of India’s matches in Australia.

“For me, it was a bit tough because I was injured in the IPL and I had to go and get my hamstring sorted. Then we had a very challenging tour of Australia after that and I missed quite a bit of it. But whole world has seen what we did in Australia. The performance that was put in by the team was so pleasing to see, especially by the younger players in the team who have just come into the squad, taking up the responsibility, rising to the occasion,” added Rohit

On paper, MI are like a well-oiled machine. The players have been around for years and have tasted success. They know the formula needed to get success.

RCB, on the other hand, have always struggled to get their combination right. Often, their middle-order batting has been found wanting while their pace bowling has lacked variety.

Kohli on Thursday said this year’s IPL will be competitive just like the one last year in UAE since teams won’t be having any home advantage for the second edition in succession.

“There is nothing quite like playing at the Chinnaswamy Stadium (RCB’s home ground in Bengaluru) in front of your home crowd. I understand and agree with that. Obviously, the fans are going to miss watching us play -- such is the time that we in right now,” said Kohli on the eve of his franchise’s season-opener against Mumbai Indians.

“But the good thing is that we are back in India and one more positive thing about this edition like last year is that there is no home advantage. Everyone is playing at neutral venues and the strength of your squad really comes to the fore. This is precisely why last IPL was competitive and until about the last 3-4 games, everyone was in the reckoning to qualify [for the playoffs] which I think is great for the tournament. The viewership went through the roof which I expect to be the case this time around as well. The [2021] tournament is going to be competitive,” added Kohli, who is also the India skipper.

Last year though, they did well to make it to the play-offs and for this year, they have brought in some impact players like hard-hitter Glenn Maxwell and express pace bowler Kyle Jamieson, who can also provide hard-hitting option at the end.

MI have won almost double the number of games played between the two teams over the years.

While MI have won 17 matches, RCB have won just 9 matches.

The Mumbai franchise will no doubt go in as favourites again in the tournament opener. But RCB’s power-packed line-up may just surprise them.

The big worry for RCB would be Devdutt Padikkal. While the left-handed opening batsmen, who impressed in his debut season with RCB in 2020, has joined the team after testing negative for Covid-19 following a positive test, it will be interesting to see if RCB play him in the tournament opener.

Kohli said that RCB are one of the strongest sides at this edition and hopes his side will do well.

“Having done well last year, in such a competitive scenario, as a side we are confident that we are the strongest squad this time around. This time we are also going to have a great season. It is something we are all looking forward to being part of. Just playing in set venues with four teams that is going to be nullify the home advantage every team used to have and we will really have some competitive excitement,” he added.

In Mumbai Indians’ case, they will be in two minds on South African wicketkeeper-batsman Quinton de Kock, who has just arrived from an ODI series at home against Pakistan. 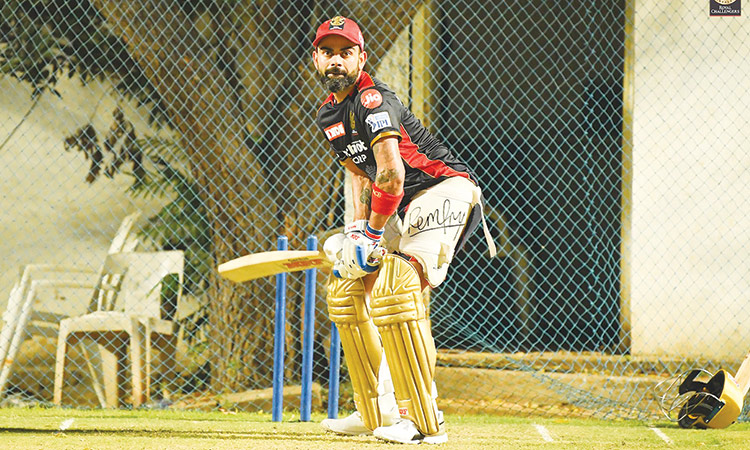 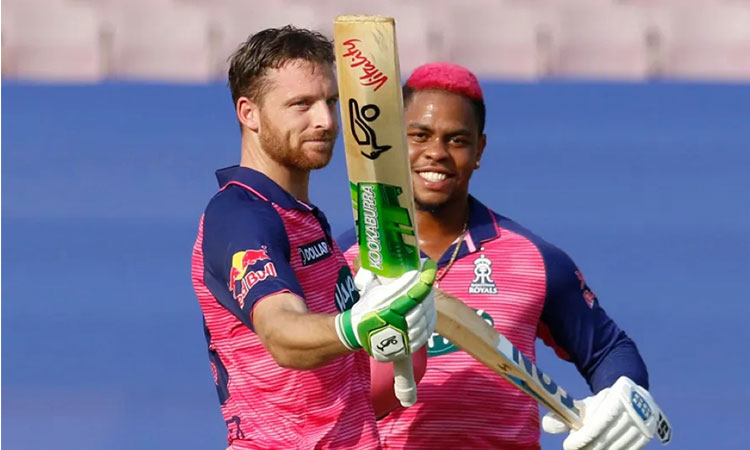 After Jos Buttler's 68-ball hundred propelled them to 193/8 in 20 overs, Rajasthan struck hard in the final few overs as Mumbai could manage only 170/8. Fifties from Ishan Kishan and Tilak Varma were not sufficient to deny the 2008 IPL champions their second successive win of the season.