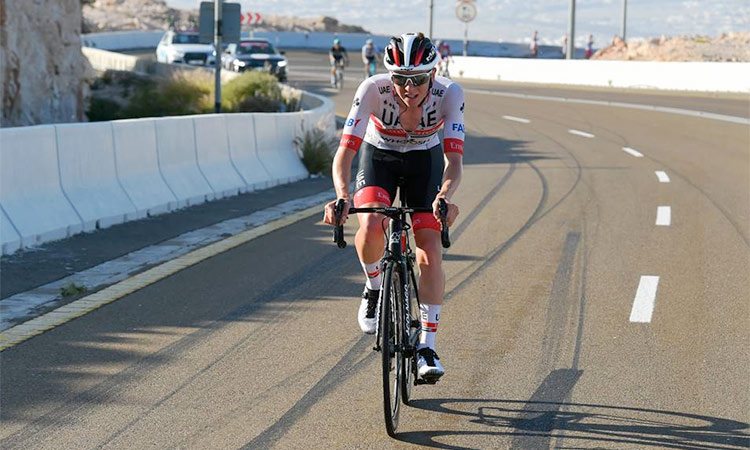 Tadej Pogacar during a race recently.

Tadej Pogacar came out on top again after another heavyweight brawl with fellow Slovenian Primoz Roglic on Wednesday in the Tour of the Basque Country.

The ride to Ermualde finished with three sharp climbs in the final 20 kilometres. On the last one, Pogacar, who rides for Team UAE, took the lead and was quickly joined by Roglic of Jumbo-Visma.

The two Slovenians quickly dropped the rest of the star-studded leading group.

But when they started looking at each other rather than working together, some of the chasers briefly caught up.

After cresting the final climb, Pogacar attacked again. Only Roglic could go with him. But he could not stay with Pogacar as they sprinted for the line.

Once again, Pogacar threw the final blow, turning to look Roglic in the face before punching the air as he crossed the line.

They were chased home by 40-year-old Spaniard Alejandro Valverde of Movistar. He finished five seconds back in third with Briton Adam Yates of Ineos fourth in the same time.

Roglic retained the overall lead but, with time bonuses, Pogacar cut the gap to 20 seconds and his American UAE team-mate Brandon McNulty is third a further 10 seconds back. Yates is fourth at 39 seconds.

Thursday’s stage four runs from Vitoria to Hondarribia, over 189 kilometres.

Meanwhile, The International Cycling Union (UCI) on Wednesday offered its support to French rider Nacer Bouhanni, who said earlier this week that he was being deluged with racist insults on social media.

The former French road race champion said he had received “hundreds” of racist messages on social media since his shoulder charge on British rider Jake Stewart in a race in France on March 21.

The day after the race the UCI referred the incident to its disciplinary committee but on Wednesday joined Stewart in condemning the attacks on Bouhanni.

The UCI issued a statement saying it “wishes to firmly condemn the racist attacks aimed at the French rider Nacer Bouhanni on social media following his disqualification for dangerous conduct during the final sprint at the Cholet-Pays de la Loire”.

“However serious the fault of the French rider,” the statement continued. “Nothing justifies the insults he has been subject to.”

Stewart, who suffered a broken hand which ruled hm out of last Sunday’s Tour of Flanders, tweeted his indignation. 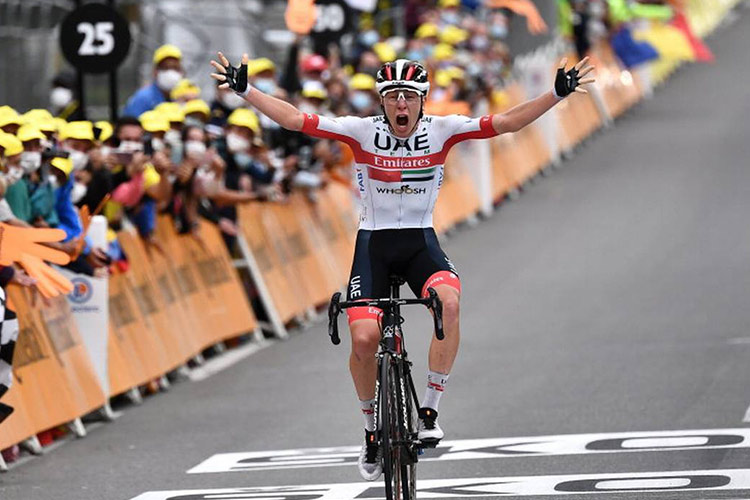 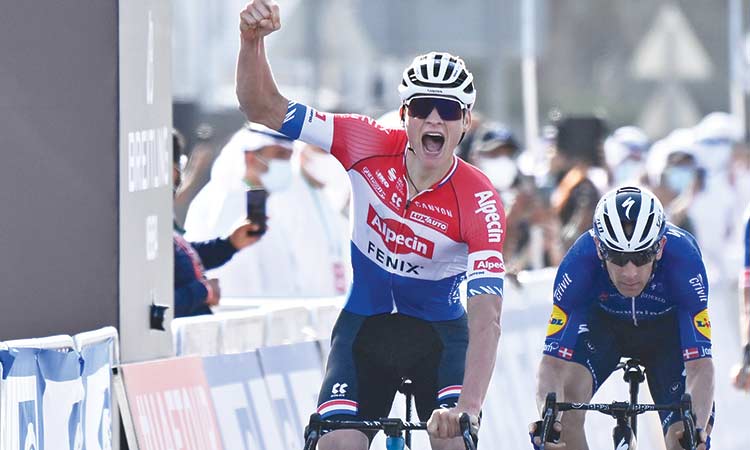