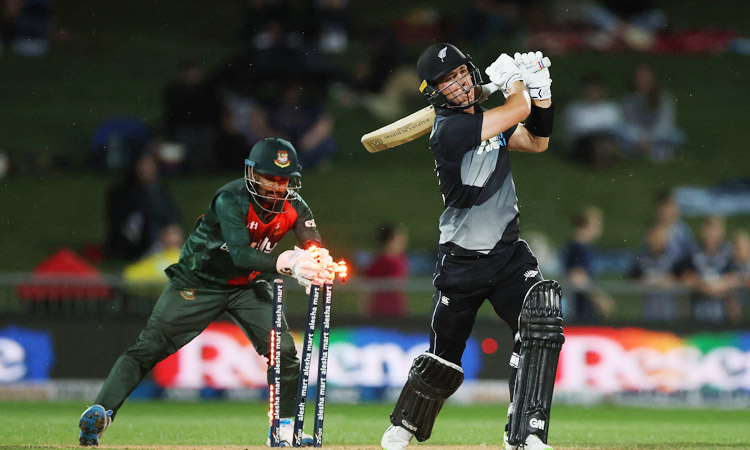 Will Young is stumped by wicketkeeper Liton Das during the second Twenty20 match in Napier on Tuesday. AFP

New Zealand downed Bangladesh by 28 runs in a rain-affected second Twenty20 International in Napier on Tuesday to secure the three-match series and complete a home sweep against all comers.

There were bizarre scenes as Bangladesh began their innings without a clear target being set, then officials halted play after 1.5 overs while they worked out the sums.

"I've experienced a few things in cricket and this is not one of them," New Zealand veteran Ross Taylor said on commentary.

The tourists made 142 for seven before the required run rate proved too much and their innings petered out. 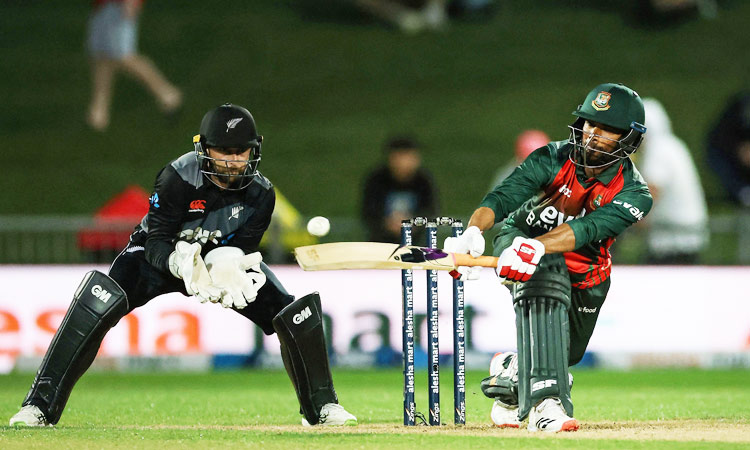 "In the last five or six overs we didn't finish well enough," Bangladesh skipper Mahmadullah said. "There were a few chances that we needed to capitalise on then we might have got away."

Bangladesh will have a final chance to notch their first ever win in New Zealand on Thursday in Auckland.

The result means the Black Caps have won all seven of their home series this season, an unbroken run of success on New Zealand soil that extends to nine if results against India last year are included.

"It's been a great summer to be part of so it'd be good to finish it on the right note," said stand-in captain Tim Southee, who took the skipper's armband after Kane Williamson sat out the series.

Mahmadullah said before the match that he was wary of "flying Kiwis" and openers Martin Guptill and Finn Allen proved him right, slogging 36 off the first four overs.

But the Black caps were looking shaky at 55 for three before Glenn Phillips smashed an unbeaten 58 off 31 balls.

In reply, Bangladesh lost Liton Das early but allrounder Soumya Sarkar went on the attack, notching a half-century off 25 balls before falling on 51.
Phillips' part-time spin then slowed the run rate and was rewarded with the wicket of Mohammad Naim for 38, leaving Bangladesh struggling for runs. 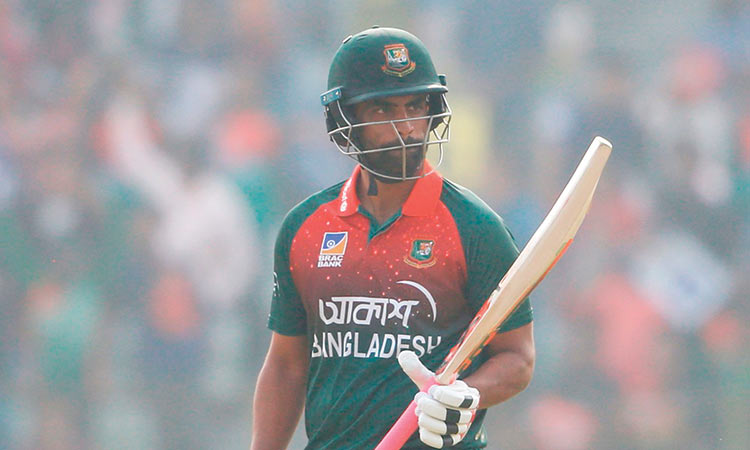 "Consider me retired in T20 Internationals from today. Thank you all," Tamim wrote in a Facebook post from Guyana. The prolific run-getter was adjudged 'Player of the series' for the sixth time in his ODI career. 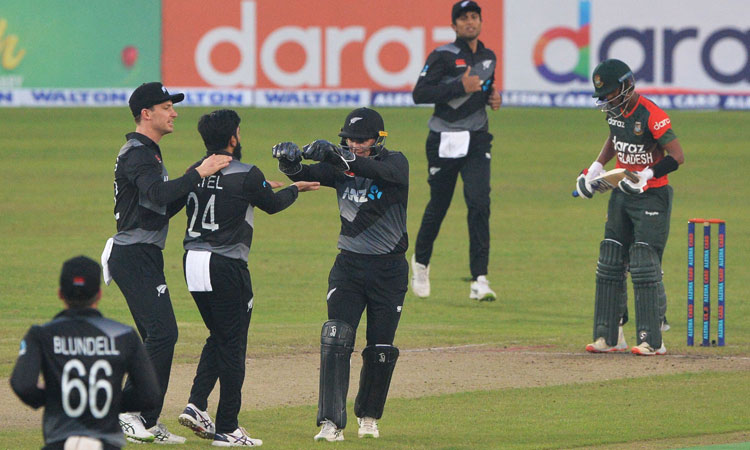 Left-arm spinner Ajaz Patel claimed a career-best 4-16 as New Zealand bowled out Bangladesh for 76 in 19.3 overs after posting a modest 128-5 when they elected to bat first. Cole McConchie was among other successful bowlers with 3-15. 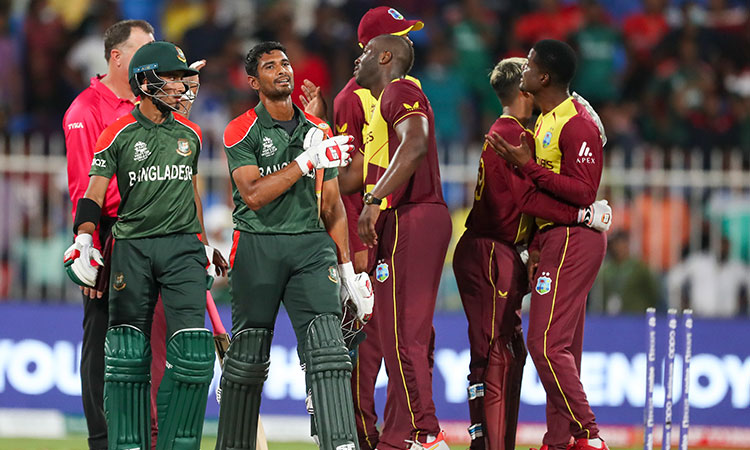 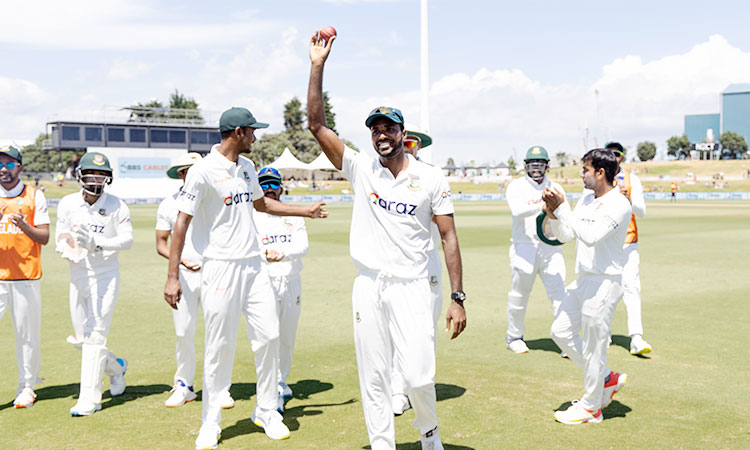 The match was wrapped up in one session on the final day as Ebadot Hossain took a career best six for 46 and New Zealand were rolled in their second innings for 169. 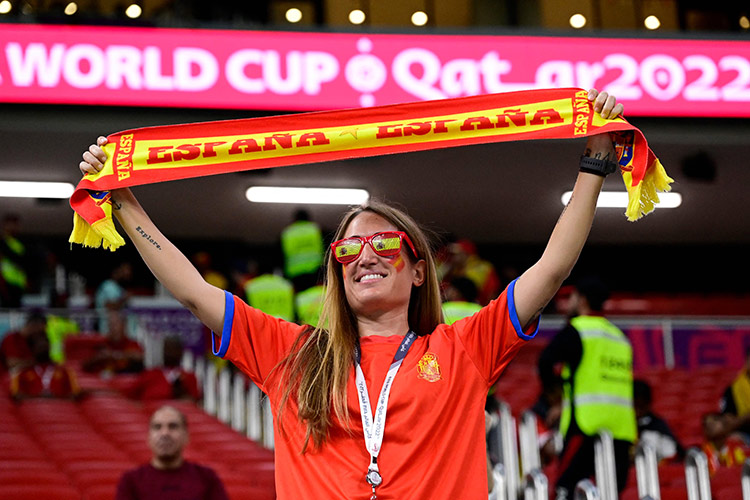 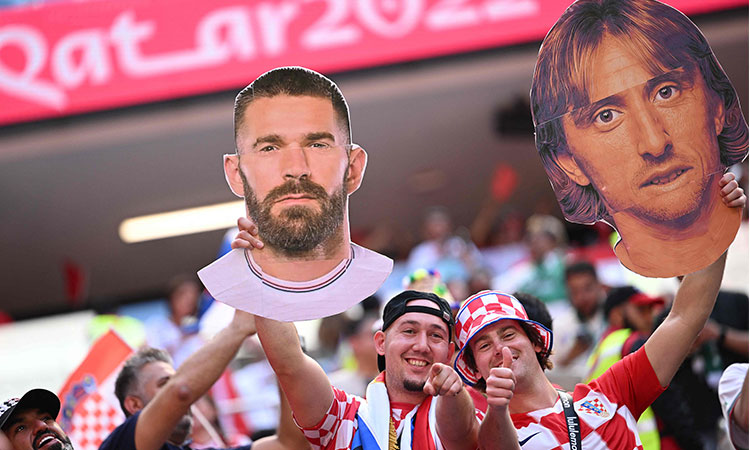