Pakistan recall Sharjeel after more than 4 years for Twenty20 series in S.Africa and Zimbabwe - GulfToday 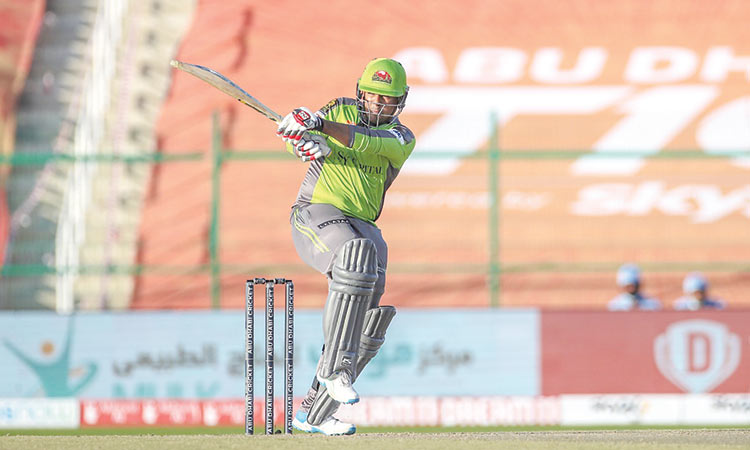 Sharjeel Khan plays a shot during a PSL match. File

Pakistan has recalled opening batsman Sharjeel Khan after more than four years for next month’s Twenty20 international series in South Africa and Zimbabwe.

Middle-order batsman Mohammad Hafeez and all-rounder Shadab Khan also returned to the squads after missing the home series against South Africa. Shadab was unfit, while Hafeez was unavailable.

The return of the players was announced by Pakistan Cricket Board's (PCB) Chief Selector Mohammad Wasim on Friday in a press conference at the Gaddafi Stadium in Lahore. 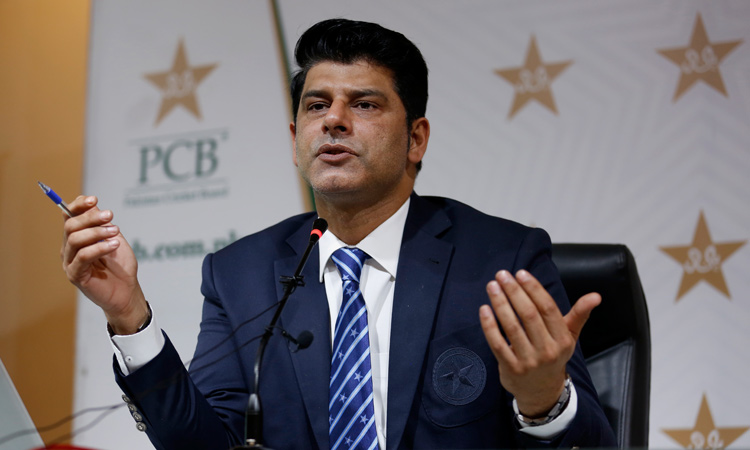 Mohammad Wasim gives a press conference to announce the squad for next month's Twenty20 series in Lahore on Friday. AP

The selectors have included three exciting uncapped pace bowlers in 19-year-old Mohammad Wasim Junior, 20-year-old Arshad Iqbal, and 22-year-old Shahnawaz Dhani in multiple squads. Ace leg-spinner Yasir Shah will miss the tour as he is recovering from a knee injury.

The left-handed Sharjeel has been out of international cricket are serving a 2-1/2-year ban for his involvement in a Pakistan Super League (PSL) spot-fixing scandal in 2017.

He made his way back into the national team after scoring a century in this year’s PSL and was also the third-highest scorer in the league, which was suspended due to coronavirus last week.

There were question marks on Sharjeel’s fitness, but chief selector Mohammad Wasim said on Friday it was not the only criteria while selecting a player for international matches.

"At the end of the day, a player has to play cricket,” he said during a press conference in Lahore. "I know his fitness is not there where we want him to be, but we believe Sharjeel can win big matches for us.”

Leg-spinner Yasir Shah was ruled out of the Test series in Zimbabwe with a left-knee injury, while spinners Sajid Khan, Zahid Mahmood and Nauman Ali were part of the extended 20-player test squad.

Uncapped 19-year-old fast bowler Shahnawaz Dhani was a surprise inclusion in the Test squad after impressing in the PSL.

"We are lacking fast bowlers in red ball cricket and we believe Dhani is our future in Test cricket,” Wasim said. "We will surely also consider him for white-ball cricket in future too.” 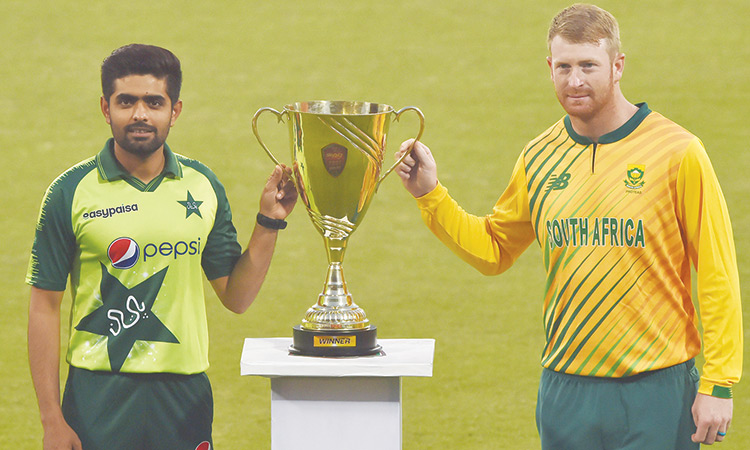 Pakistan’s spirits are riding high after beating South Africa by 95 runs in Rawalpindi on Monday to take the two-match Test series 2-0 — their first win over South Africa since 2003. 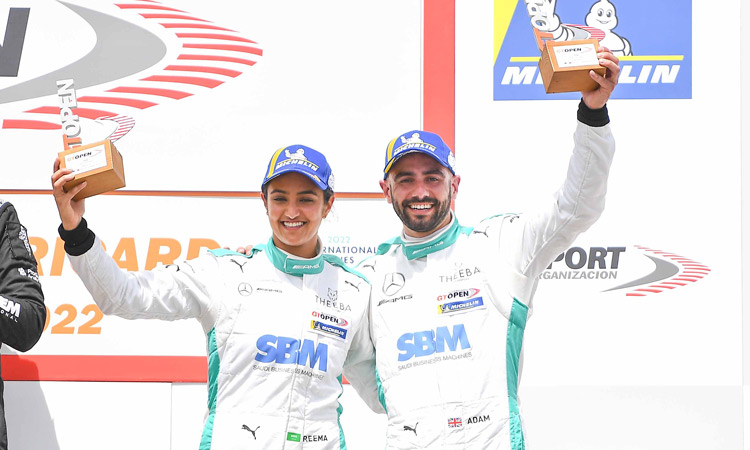