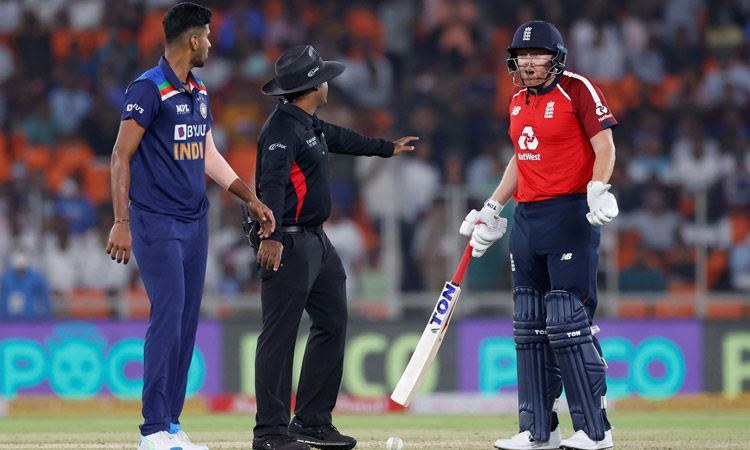 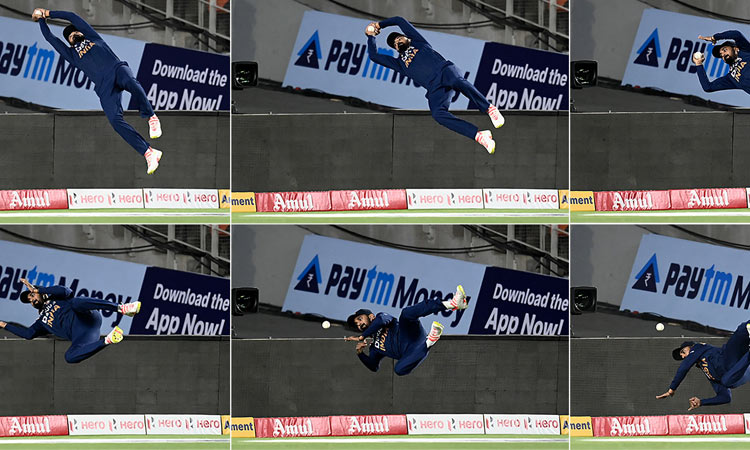 Earlier India slipped to 48-4 with skipper Virat Kohli out for nought off leg-spinner Adil Rashid. At the start of the fightback, wicketkeeper-batsman Rishabh Pant reverse hit Archer for a six behind the stumps, but he fell to Ben Stokes for 21.

Iyer scored his third T20 fifty and put on 54 for the fifth wicket with Hardik Pandya, who smashed 19, to boost the Indian total. Archer broke the partnership with Pandya's wicket and then took Shardul Thakur with his next ball.

The second T20 is on Sunday at the same venue.