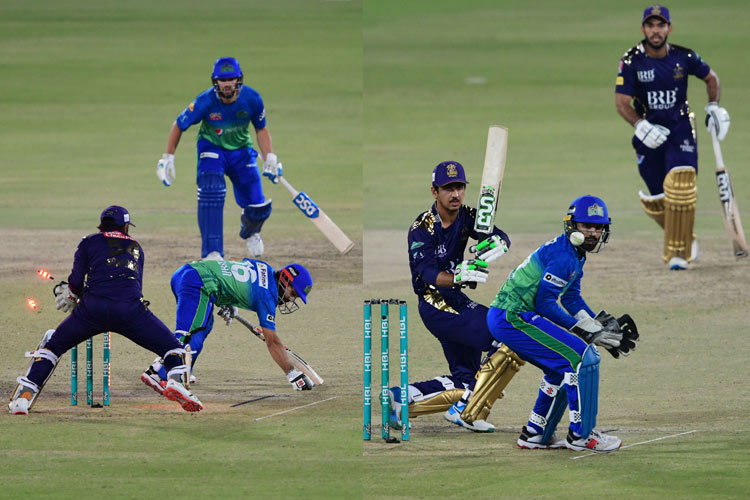 The Pakistan Super League (PSL) was suspended on Thursday after seven players tested positive for the coronavirus, the country's cricket board said. 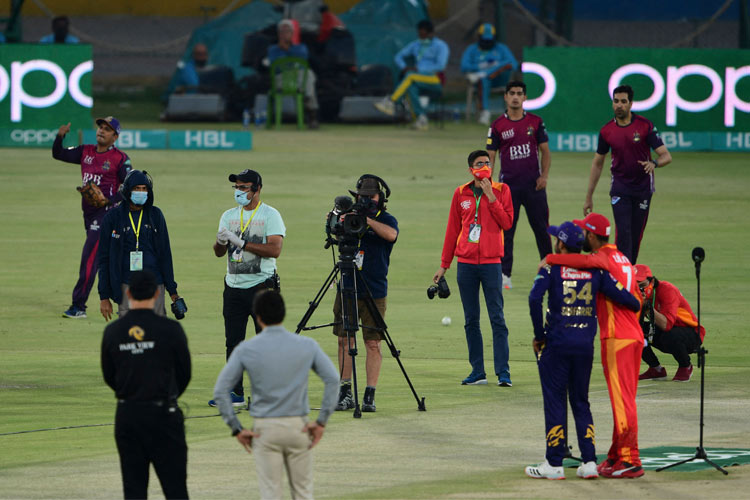 Captains of Islamabad United and Quetta Gladiators (R) pose before the toss. AFP

The PCB "will focus on the safe and secure passage of all participants, and arrange repeat PCR tests, vaccines and isolation facilities to the six participating sides", it added.

"They (owners) made it very clear that the players were not in a mental state to continue,” PCB chief executive Wasim Khan said in Karachi. "The franchises felt very uncomfortable, as we did, in putting the players under any additional risk when there was no need.”

Khan admitted breaches of COVID-19 protocols in the bio-secure bubble have caused the postponement. 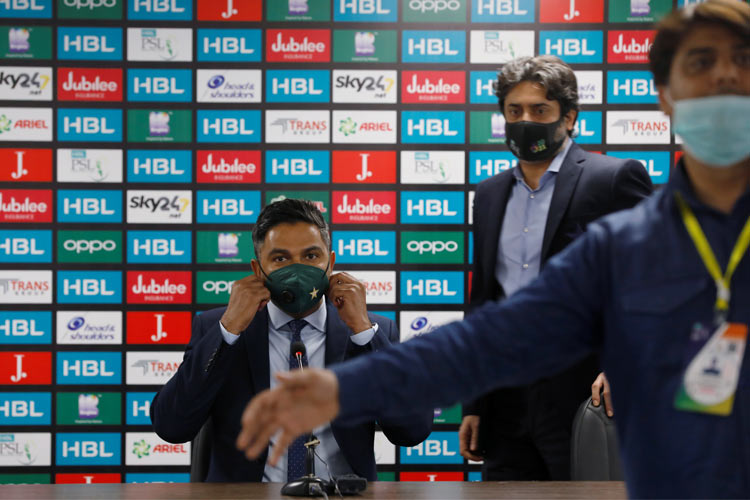 "We had to deal with a minor breach at the beginning and we’ve done everything we possibly could,” Khan said. "This isn’t about a blame game, about who’s to blame. This is a collective effort that we all had a responsibility to actually police and self-police that (bio-secure) environment. Unfortunately, we weren’t able to do it effectively enough.” 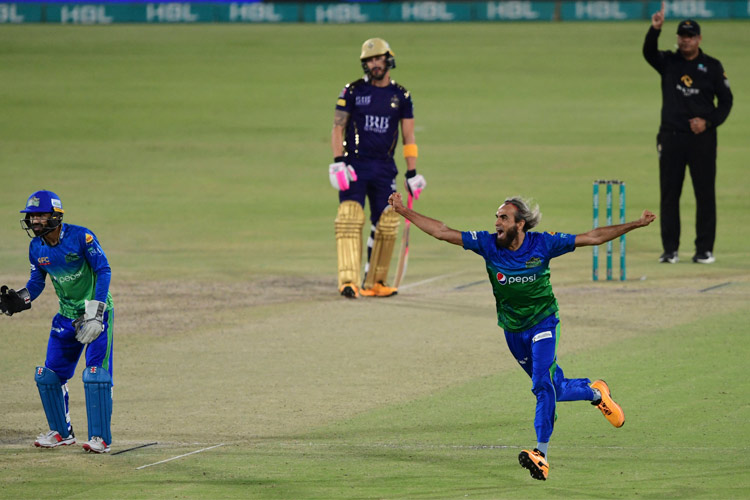 Australian all-rounder Daniel Christian withdrew from the competition over fears of catching the virus and planned to fly out on Thursday.

The latest three cricketers who tested positive were unnamed, along with both clubs. In all there are six players and one staffer in isolation. The coronavirus has proved yet another hurdle for the

Pakistan Super League, which is now in its sixth edition but was held entirely in Pakistan for just the first time last year. 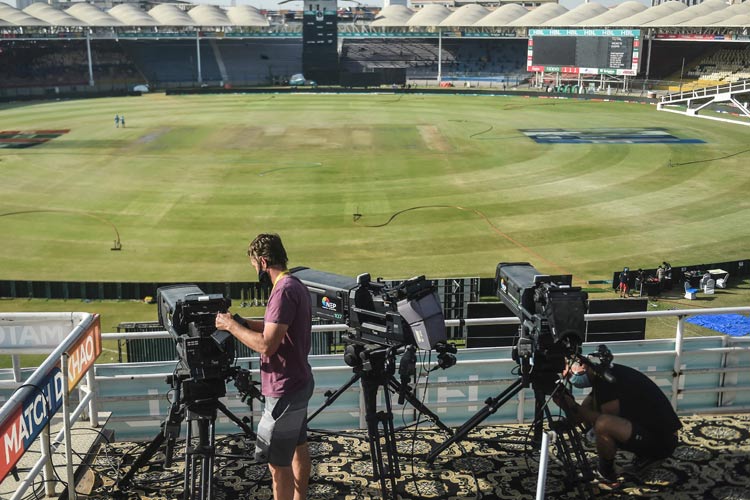 Previous editions were hosted wholly or partially by the United Arab Emirates over security fears following the deadly 2009 attack on the Sri Lanka team bus in Lahore.

The games were rescheduled to November and held behind closed doors, when Karachi Kings won the title.