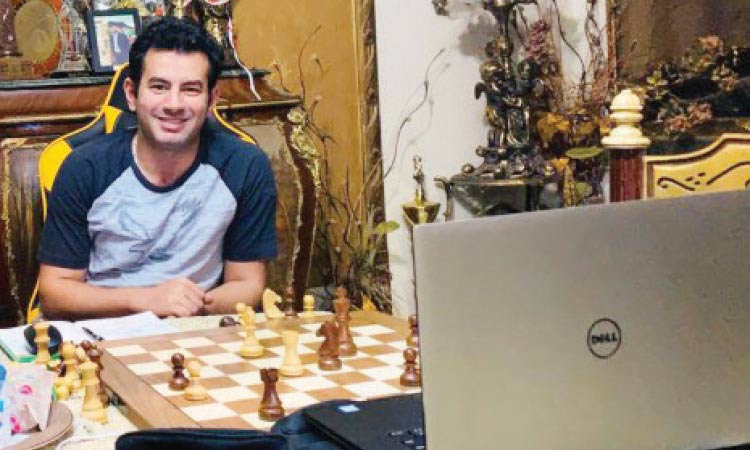 Adly, who is second best player in Egypt behind Bassem Amin, overcame Algerian Bilel Bellahcene in the final round to take the top honors. Both were locked in a hard-fought battle and tried their best to outplay each other. In the end, Adly managed to edge past Bellahcene. The Egyptian finished with 8.5 points. Bellahcene ended with 8 points.

The event carried a prize purse of $10,000 and witnessed participation from top African and Arab players.

In the women’s category, Jordan’s Guida Attar bagged top honours after beating compatriot fellow Bushra Al Shuaibi in the final. They both ended with 8.5 points. However, Attar won the title after winning the tiebreak.

Jordan women’s coach, Sami Al Safarini, praised the achievement of both players and described it as “astonishing”.

“Women Chess players have always done well at big events but this really highlights their progress and we are so proud of Ghayda and Bushra,” she added.

Sheikh Saud thanked the efforts of the peoples involved in making the Arab-African Online Individual Open Chess Championships a success.

He also expressed delight over the large number of participation from players of Arab and African regions.

Praising the joint initiative of Arab Chess Federation and the Africa Chess Confederation, Sheikh Saud said: “Such event will help in promoting the game.”

The Arab Chess Federation and the Africa Chess Confederation collaborated to stage the historic event.

Sheikh Saud also thanked President of the African Chess Federation for his support. The Arab Chess Federation had issued an invitation to all the Arab and African bodies seeking their cooperation and participation in the tournament. They all agreed, which paved the way for hosting the championship.

The objective of the event was to raise the level of African players, continue to improve the game of chess, development of skills and improve communication between member players of the two regions.

UAE’s Faisal Mohammed Al Hammadi was the chief arbiter while Ncube served as observer of the championship.

Under the guidance of the club’s president Sheikh Saud, the Sharjah Cultural and Chess Club participates in a large number of chess and cultural activities in the country and worldwide. 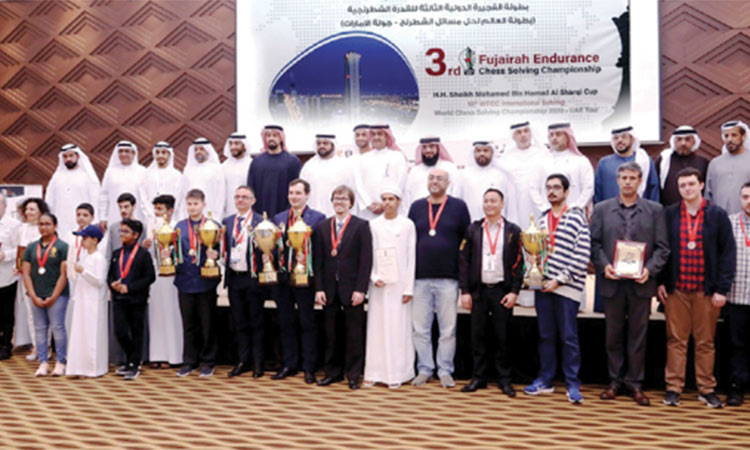