VIDEO: Neom will be regional sports hub in near future, says Neal - GulfToday

VIDEO: Neom will be regional sports hub in near future, says Neal 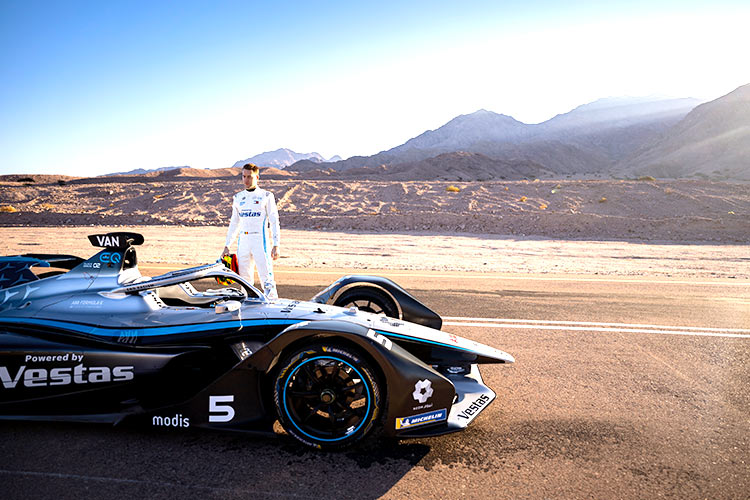 Stoffel Vandoorne during the Mercedes-EQ FE Team visit to NEOM.

Formula E is making return to the Diriyah, and to mark a world first, as the first ever night race in the history of sport.

Mercedes-Benz EQ heads into its second season in the ABB FIA Formula E World Championship with an unchanged line-up as Stoffel Vandoorne and Nyck de Vries partner once again to pilot the Silver Arrow 02 and Gulf Today caught up with Neal Coupland, Sports Partnership Director at Neom, to know more about their partnership with the Mercedes-EQ Formula E Team.

“I’m really looking forward to see Diriyah E-Prix first night race, I believe it will be fabulous, Saudi Arabia have done a great job hosting the Formula E races in the last two years. Although the discussion hasn’t yet started, but I hope we’ll be hosting a Formula E race as well where we can show off Neom the same way Saudi will show off Diriyah this weekend.”

Neom’s partnership will serve to amplify the positive impact of Saudi hosting such major events through various talent development programmes. 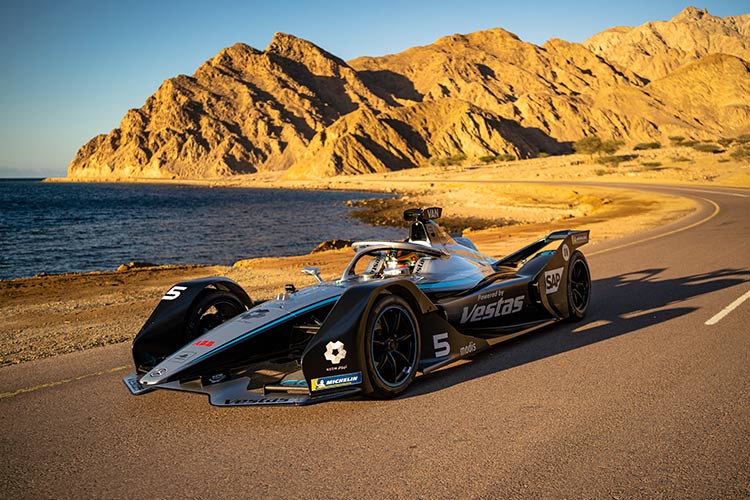 “We have a graduate programme for young engineers and software developers to go out and work with Mercedes and a good number of young Saudis talents will have the opportunity to take part in this plan over the upcoming five years.

“We’re also creating a driver development project and that again will be generating aspiration and inspiration around electric motorsports and also getting young talents interested to the stage that they can become drivers or even develop a really strong interest in the sport itself, enabling them to volunteer or become motorsports journalists, commentators, or event managers.”

Shedding light on their partnership, Neal said: “When we were looking into partners in the world of sports, we were looking into an entity that will help us succeed across our different sectors at Neom and not just sports. Mercedes really stood out because of their global presence, the knowledge and depth around innovation technology, the aspirations for the future of mobility, the success they achieved in other motorsports and their commitment towards sustainability.

“It was a natural fit really as Neom is a project that aims to be one of the healthiest and most sustainable places on earth to live,” Neal said when explaining the rational of the partnership.

He added: “Sports is going to play a big role within Neom in terms of how its built; it will help grow Neom as a destination as exciting events will take place here. Because we want to create the healthiest place on earth, therefore we need to make sure sports is fully integrated in the everyday lifestyle and society, rather than just an add on.” 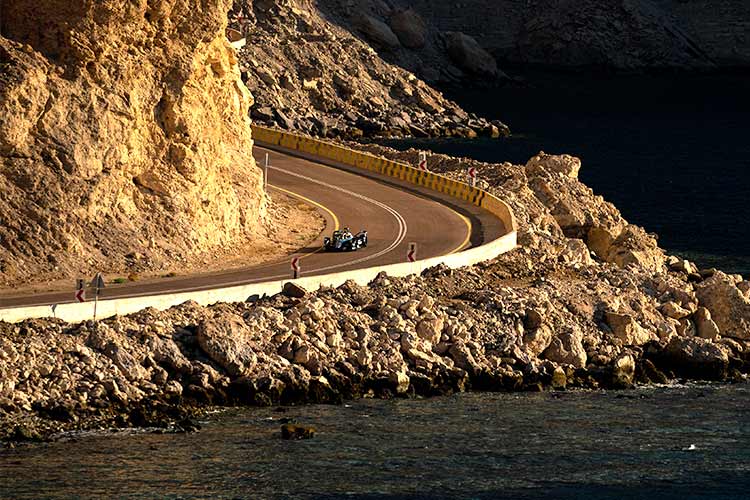 The Mercedes-EQ Formula E Team has taken to the scenic roads of Neom, ahead of the start of the sport’s first FIA World Championship season in Saudi Arabia.

The visit by the Mercedes-EQ Formula E Team is part of the team’s pioneering partnership with Neom, which aims to accelerate Neom’s bold ambitions to be at the vanguard of future technology and mobility and become a centre for sporting excellence.

The pre-season drive was the first time an all-electric vehicle had taken to the streets of Neom. During the visit to NEOM, the fully-electric EQC by Mercedes-EQ also made its first appearance on Saudi Arabian soil, ahead of the car’s commercial launch in the Kingdom.

Beyond Formula E, NEOM has big plans for its Sports sector with particular interest in outdoor and adventure sports, leveraging its environmental offerings from mountains and beaches to widespread desert.

“Adventure sport will play a key role. Football is of big interest in the region and the Gulf and we will give that a huge amount of attention. We are also very keen to develop esports as it’s one of the biggest growing sectors in the sports. We are also looking into other sports such as cricket as we feel we can make a huge impact and develop the number of young people that are playing the sport,” Neal disclosed. 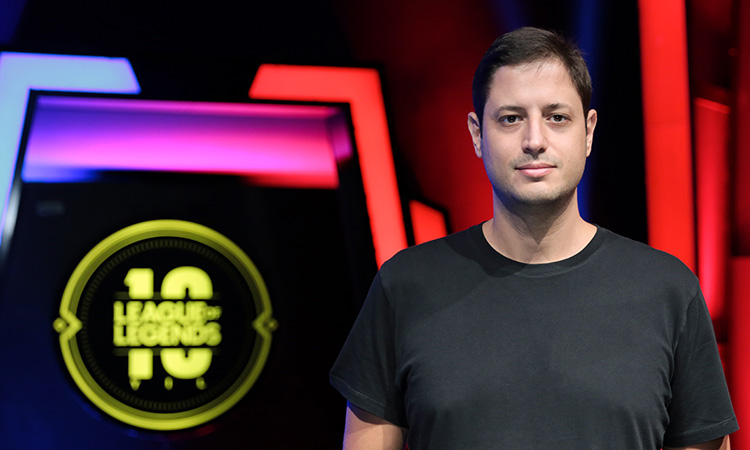 The Esports event, running from Dec.5-7, will be part of the Riyadh Season, an initiative by the Saudi General Entertainment Authority to transform Saudi Arabia into a global tourist and entertainment destination. 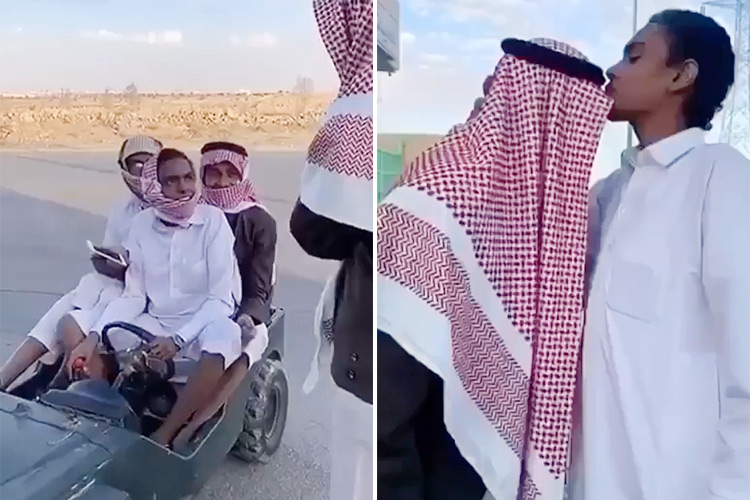 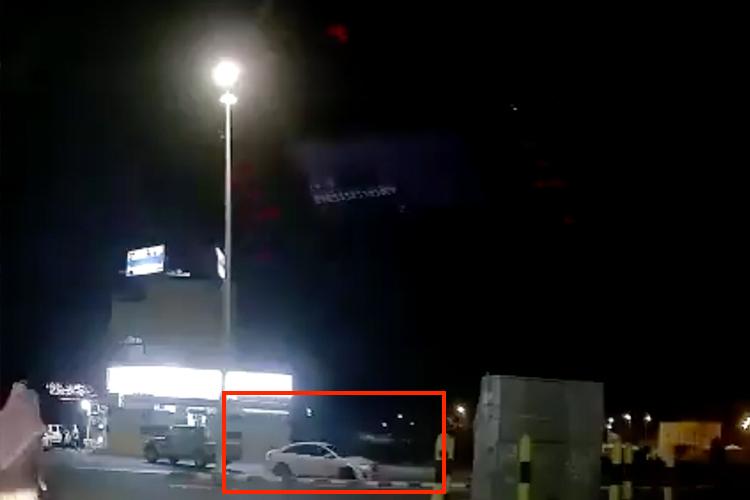