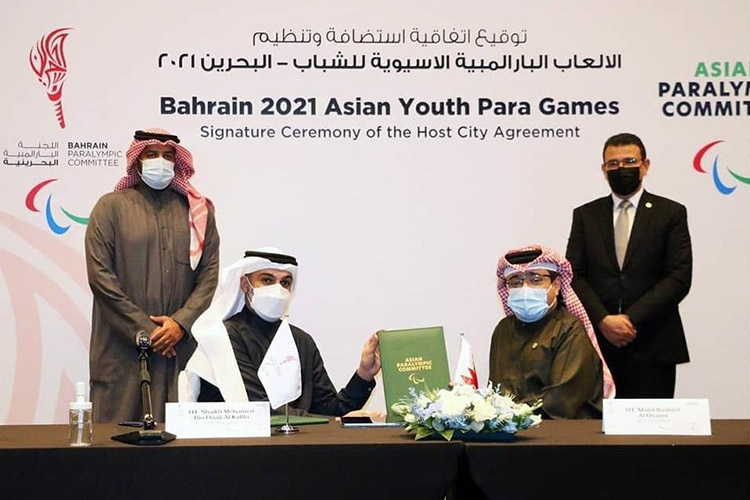 Preparations for the Bahrain 2021 Asian Youth Para Games took a big step forward when a delegation from the Asian Paralympic Committee (APC) visited Manama, and met with members of the Local Organising Committee.

They also took part in a ceremony to mark the formal signing of the Host City contract.

Although preparations have continued behind the scenes, the site visit and signing ceremony had been delayed due to the COVID-19 pandemic.

Speaking after the ceremony, APC President Rashed said: “I’m delighted that we have finally been able to visit Bahrain and conduct this ceremony. Both organisations have continued to work on the delivery of the Games throughout the pandemic but to be here and to meet in person gives us all a huge boost. The Games are an important stepping-stone for young Asian para-athletes on their sporting journey.

“This journey has had so much disruption over the past year but these Games give us all hope and something to aim for so that they are back on track for Paris 2024 and beyond. I’d like to thank Sheikh Mohammed bin Duaij Al Khalifa, the Bahrain NPC and the Bahrain Government for all their efforts in delivering these Games for Asia’s youth.”

In the meeting following the ceremony, the two organisations discussed some of the key areas including sport entries, accreditation, accommodation and COVID-19 protocols. They also discussed potentially amending the competition dates to ensure that there is no clash with the International Paralympic Committee’s General Assembly which is scheduled for Dec.11-12. A decision on this is expected in the next two weeks.

Khalifa said: “The Asian Youth Para Games is very important for the athletes and the NPCs as we are all eyeing the Paris 2024 Paralympic Games. We have one of the largest youth communities in Asia and it’s important to give them an opportunity to compete in a fair Games who would eventually compete with high performance athletes in more developed age groups.

“Hosting the Games in Bahrain is extremely important for us. These would leave a positive legacy in terms of assets of infrastructure, the social inclusion of our athletes and people with impairment in the community of Bahrain which we can, gladly, say that its growing and we hope to see it developing further. We also believe that the sports will play a bigger role in terms of leaving sustainable development initiatives towards the UNDP goals,” he added.

“In terms of preparation, we have created various Committee for the conduct of the Games. The sports facilities have also been approved by the Asian Paralympic Committee. Infact, we are very thankful to them for their continuous support in all aspects of the preparation of the Games. This is a difficult time for everyone and we understand that there would be challenges, thus we are working with the authorities in Bahrain to make these Games as smooth and seamless as possible,” the BPC Chairman added. 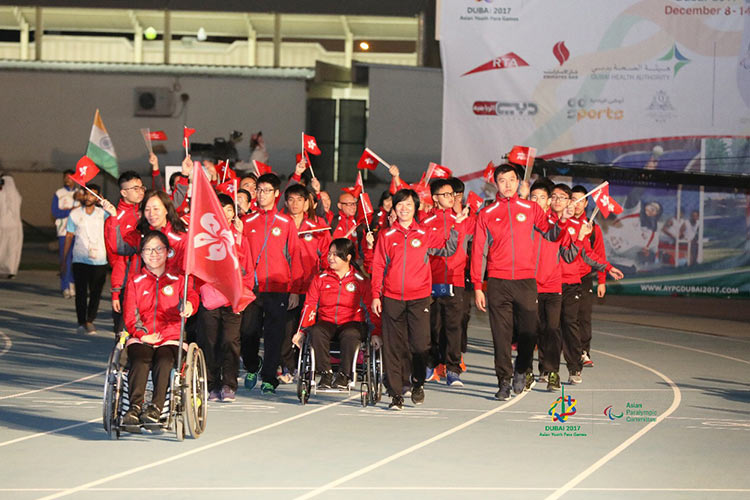 The Asian Paralympic Committee (APC) on Wednesday announced that the fourth Asian Youth Para Games will take place in the Kingdom of Bahrain from Dec.1-10, 2021. 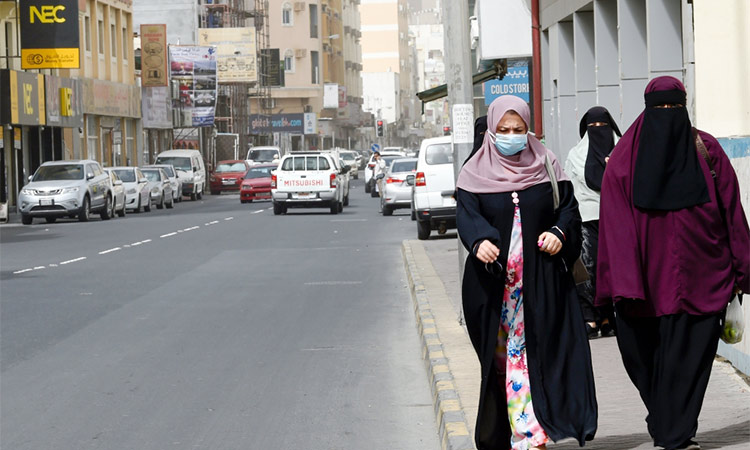 Restaurants and cafes, which had been limited to take-away meals since late January, can open with no more than 30 customers at one time, the ministry of health said. Social gatherings of more than 30 people in homes and private venues are still prohibited.

The bombs had been placed at the locations at different times on Wednesday morning, the ministry said in a statement, adding that a number of suspects had been arrested and the case had been referred to public prosecutors. 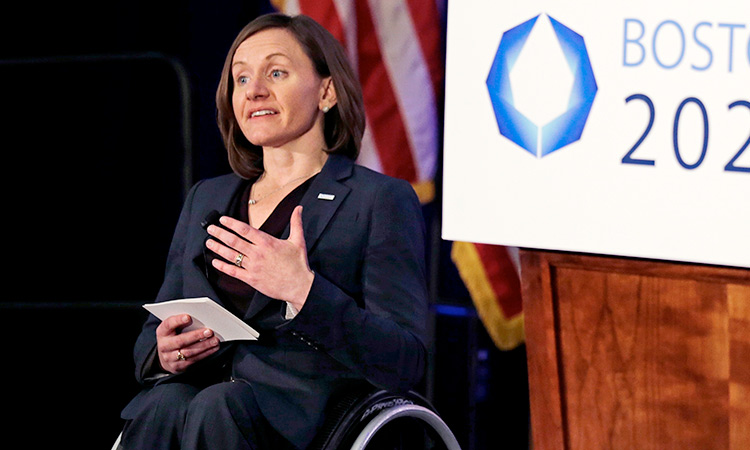 Sam Grewe could end up missing the start of medical school to go to the Paralympics, and that will be fine with him. With the games postponed until 2021, the Notre Dame student and Paralympic silver medalist in the high jump