VIDEO: Mbappe vows more to come from PSG after stunning win over Barcelona 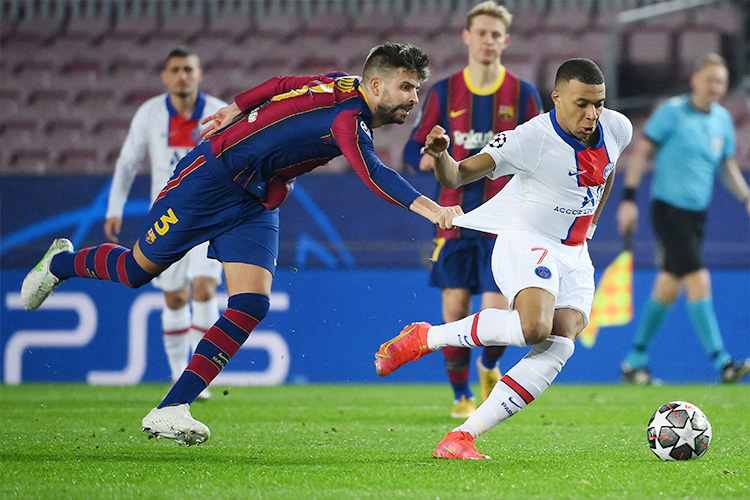 Kylian Mbappe believes the best is still to come from Paris Saint-Germain after his stunning hat-trick helped the French club to a memorable 4-1 win over Barcelona in their Champions League last 16, first leg at the Camp Nou on Tuesday.

“We are very pleased. It was a very important match for us. We wanted to come here and win and we have done it in style,” Mbappe told French broadcaster RMC Sport after PSG came from behind to close in on a place in the quarter-finals.

The win was secured despite PSG being without the injured Neymar and Angel Di Maria, and despite Barcelona taking a first-half lead through a Lionel Messi penalty. Moise Kean scored PSG’s other goal.

Asked about the role of recently-appointed coach Mauricio Pochettino in PSG’s victory, Mbappe insisted the Argentine had built on the foundations that were already in place under his predecessor.

“The coach has done a marvellous job since he arrived but he has also carried on the work done by Thomas Tuchel who had done an extraordinary job taking us to the final,” said the 22-year-old.

“Things have been a bit disrupted for him because he had Covid, not to make excuses, but we are improving. We are not yet at our peak. Today was great but we will keep trying to make progress so that we can repeat this type of performance.”

Mbappe is just the second visiting player to score a hat-trick against Barcelona in a Champions League match at the Camp Nou after Andriy Shevchenko for Dynamo Kiev in 1997. 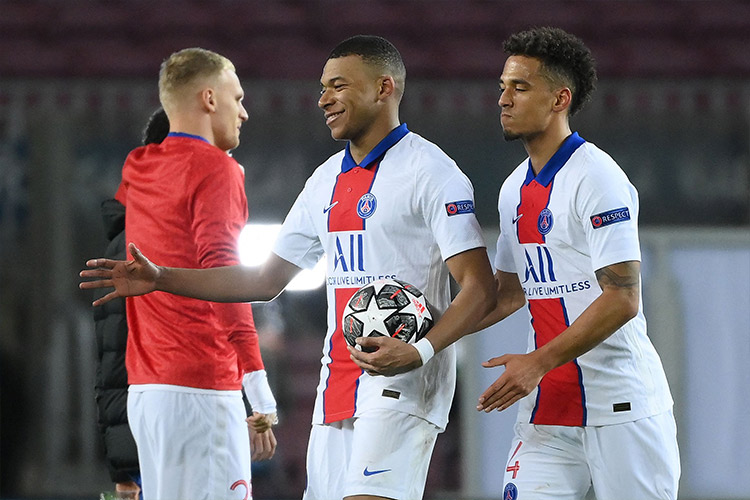 Kylian Mbappe walks while holding the match ball at the Camp Nou stadium in Barcelona. AFP

That 4-0 defeat against the Ukrainians in a group-stage game was also the last time Barca had let in four goals at home in Europe.

“This match was magnificent but we have won nothing,” warned Mbappe, with the second leg still to come in Paris on March 10.

However, Mbappe insisted his side will immediately return their focus to the Ligue 1 title race and a weekend game against Monaco.

“We are fully focused on our objectives and we have another important match coming up on Sunday in the league, because we are not top and we have no margin for error. So we need to turn attentions straight back to the league,” he said.

Meanwhile, Ronald Koeman said Barcelona were not ready yet to win the biggest trophies but PSG showed them on Tuesday how far they have to go. 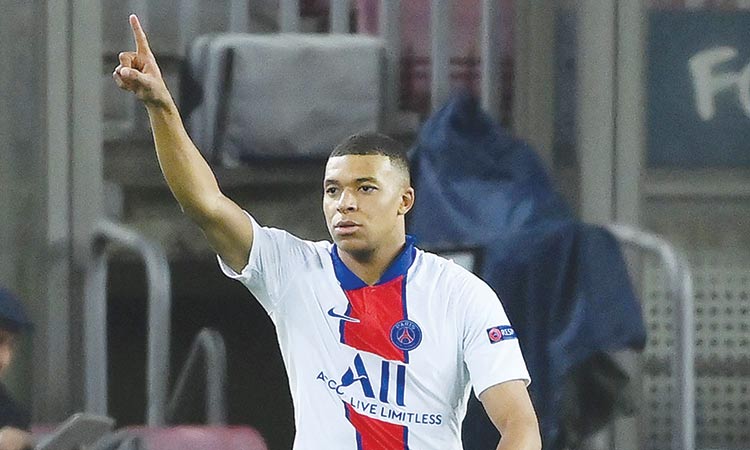 Kylian Mbappe reacts after scoring a goal against Barcelona. AFP

Kylian Mbappe ran riot at Camp Nou, his hat-trick signing off one of the great invididual performances of the Champions League era and elevating his status to arguably the most dangerous player in the world.

He old certainly outshone Lionel Messi, even if snap comparisons are perhaps unfair on the Argentinian, given the mismatch in the teams each had behind them.

This was not a contest between Mbappe and Messi nor a failure on Messi’s part that his Barcelona side were overrun, outclassed and ultimately obliterated, a 4-1 defeat putting PSG within sight of the quarter-finals.

Instead, it was a reality check for Koeman’s Barca, a brutal assessment of where they are in their recovery and a measuring of the distance still to be covered before they can rejoin Europe’s elite.

“I know where we are,” said Koeman. “We have to change but we are not at the end of this road, we are halfway through.”

The problem for Koeman was not the result, which many had expected before Neymar’s injury and a string of encouraging displays in La Liga raised false hope.

If the mauling by Bayern Munich last season was the end of something for Barcelona, a cycle finished and players subsequently discarded, Koeman’s project is, in theory, just beginning.

Of those that played on Tuesday, Pedri is 18 and Sergino Dest 20, with Oscar Mingueza, Francisco Trincao and Riqui Puig all 21. Ousmane Dembele and Frenkie De Jong are both 23. 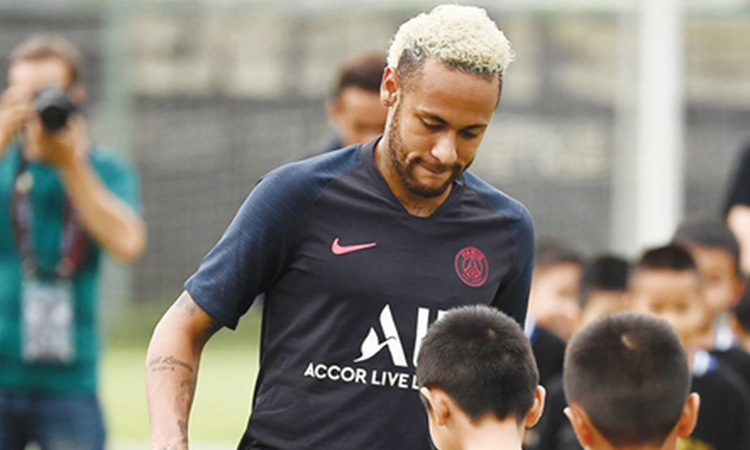