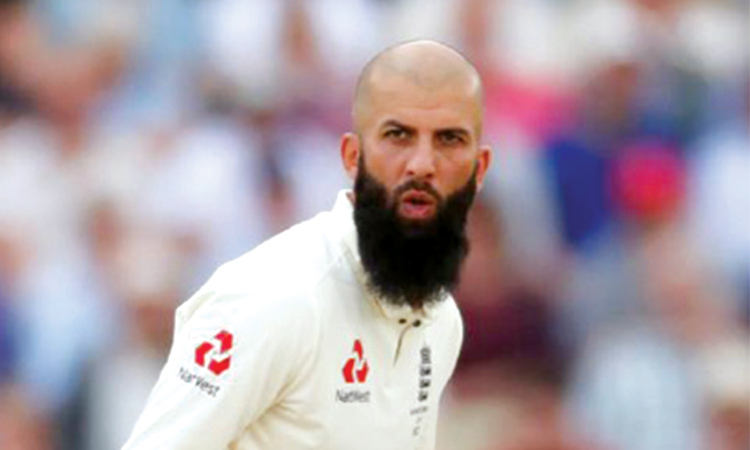 England’s controversial rotation policy is in the spotlight again after it was announced Moeen Ali would leave the tour of India following Tuesday’s crushing 317-run loss in the second Test at Chennai.

Off-spinner Moeen was one of England’s best players as India levelled the four-match series at 1-1.

He took eight wickets, including the prize scalp of India captain Virat Kohli for a first-innings duck, and top-scored with 43 in England’s second innings.

Nevertheless, Moeen will miss the remainder of the series. His exit comes after England’s decision to let Jos Buttler leave following the first Test, with Jonny Bairstow and Mark Wood available for the third Test after a rest period. Star all-rounder Ben Stokes and express fast bowler Jofra Archer, who missed the second Test with an elbow injury, returned to the squad after sitting out England’s recent 2-0 series sweep in Sri Lanka.

Moeen’s situation has been complicated by the fact he had to self-isolate after testing positive for Covid-19 in Sri Lanka last month.

He is, however, due back for the Twenty20 series that follows the Test campaign, with the T20 World Cup taking place in India in October and November.

England captain Joe Root, in a careless choice of words, said Tuesday that Moeen had “chosen to go home” when in fact he had taken advantage of a break proposed by team management.

Former England captain Michael Vaughan sympathised with Moeen by writing in his Daily Telegraph column: “I do not like the inference from England that he has ‘chosen’ to miss the last two Tests. I did not hear that being said when Jos Buttler and Jonny Bairstow went home.”

England are due to play at least 17 Tests in 2021, in addition to numerous limited-overs internationals, and there is an acceptance that multi-format players such as Moeen will need breaks from a gruelling schedule.

And that is even before the mental strain imposed by prolonged periods in a bio-secure bubble designed to guard against the spread of the coronavirus is considered.

But with England having won the 2019 50-over World Cup on home soil, Vaughan feels Test cricket should be their priority in a year culminating with an Ashes tour of Australia.

“The T20 team is a well oiled unit. The Test side is not,” he said. “After 2019 we were told England’s priority would be winning back the Ashes.”

As for the IPL, having once tried to curtail then star batsman Kevin Pietersen’s appearances in the competition, England now believe the team’s white-ball performances have improved from players’ involvement in the franchise tournament.

There is also a recognition that preventing top stars from earning life-changing sums of money could backfire if it leads them to hasten the end of their England careers.