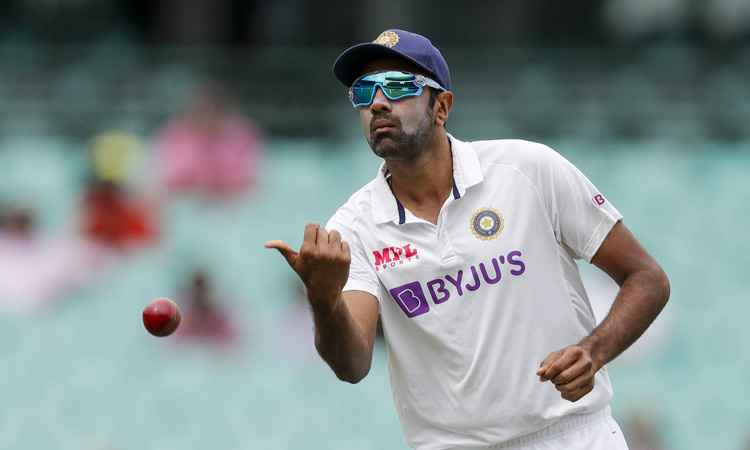 Local hero Ravichandran Ashwin starred with ball and bat as India thrashed England by 317 runs in the second Test in Chennai to level the series at 1-1 on Tuesday.

Left-arm spinner Axar Patel claimed a five-wicket haul on his Test debut as England were out for 164 while chasing an unlikely 482 on day four.

Ashwin claimed eight wickets in the match and hit 106 with the bat as India bounced back from their crushing opening loss in the four-match series.

England, struggling since the opening day, kept losing wickets after resuming on 53-3.

Left-arm wrist spinner Kuldeep Yadav joined in to finish off the innings, taking Moeen Ali after he smashed 43 off 18 balls.

The last wicket partnership of 38 between Ali and Stuart Broad, unbeaten on five, was England’s highest of the match.

England conceded a lead of 195 and then struggled on a pitch that offered turn from day one and was criticised by some pundits.

Opener Rohit Sharma hit an attacking 161 to set up India’s big innings after they won the toss and elected to bat first.

Sharma’s seventh Test ton and first against England raised the pitch of the returning Indian crowd — present in a stadium for the first time since the coronavirus pandemic.

The third Test — a day-night match — will begin in Ahmedabad on Feb.24.

It is not clear if fans will be allowed into the game. 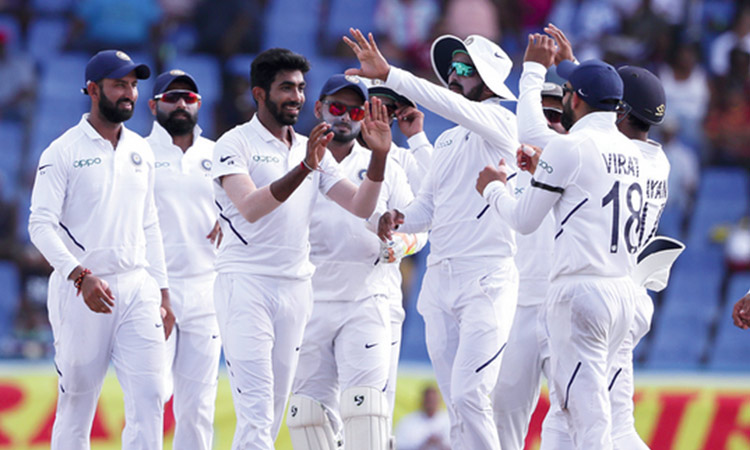 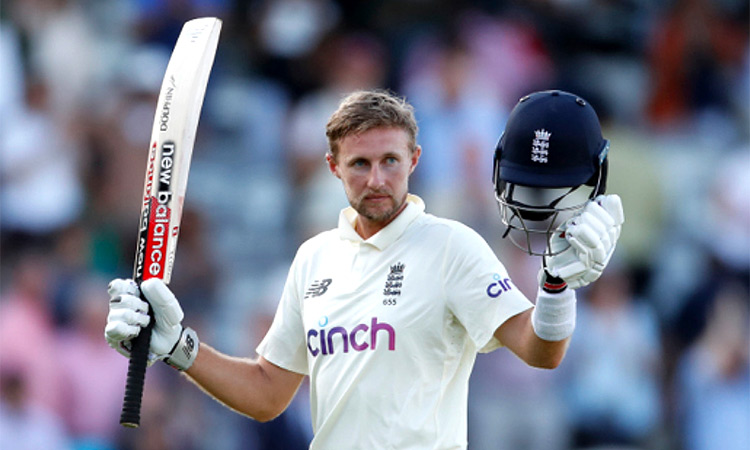 England captain Joe Root’s commanding 180 not out, his second successive Test hundred and fifth this year, guided the hosts into a slender first-innings lead against India at Lord’s on Saturday. 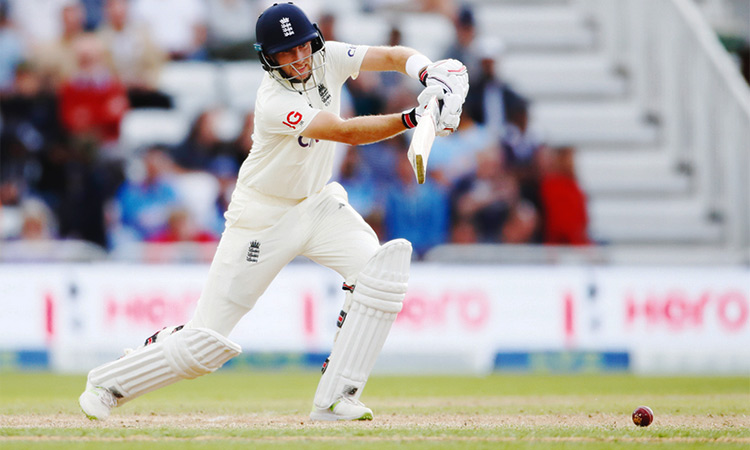