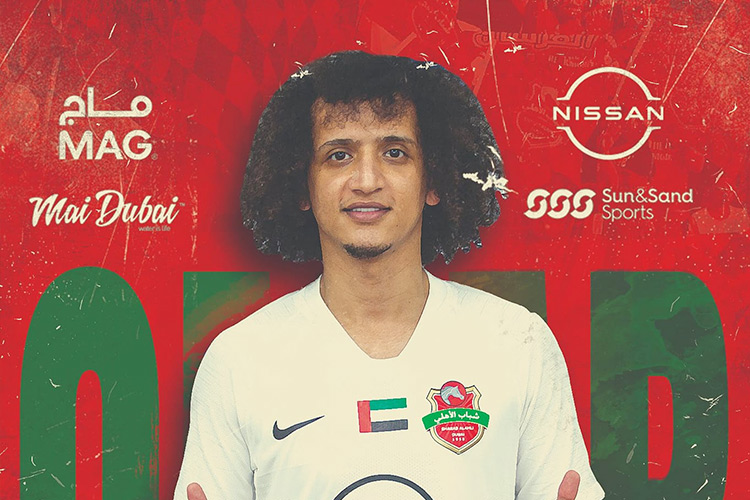 Shabab Al Ahli landed a major transfer coup by signing UAE national team star Omar Abdulrahman on a six-month deal on Wednesday night, it was confirmed by the club on their twitter account.

“Shabab Al Ahli successfully managed to sign the star of UAE football and international playmaker Omar Abdulrahman until the end of the season,” said Shabab Al Ahli in a statement.

The midfielder was plying his trade at Al Jazira and joined the Dubai club after his contract got expired in February. They parted ways with the mutual consent at the end of the expiry of the contract. 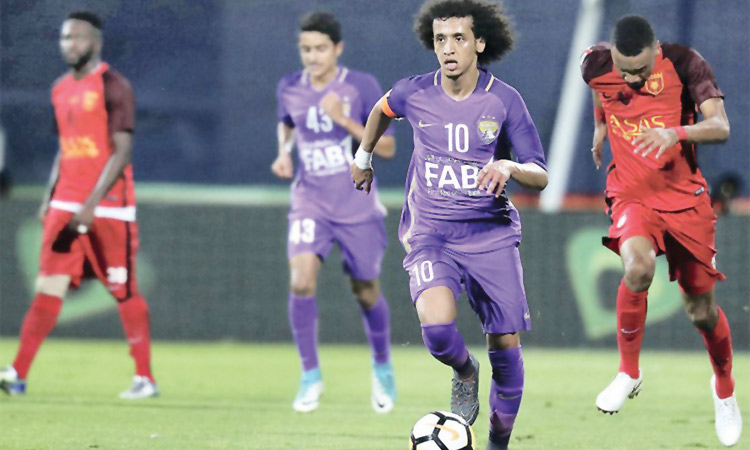 Omar Abdulrahman vies for the ball during a match.File

Omar, who is also called ‘Amoory,’ began his football career with Al Ain in 2008 before moving 2019 AFC Champions League winners Al Hilal of Saudi Arabia in 2018.

He returned to the UAE after a short spell and joined Al Jazira 10 months later in 2019.

Omar was named Player of the Year in 2016 and played a vital role in Al Ain’s four domestic title wins during his stint at the club.

He was several times linked to the European clubs, however the deal could never materialize. If his career had evolved as it looked once in the primitive years, he would have been playing in some European club thus becoming a trailblazer for his compatriots and young aspirants.

He gave a trial at Sheikh Mansoor-owned Manchester City, and the clubs like Arsenal, Valencia and Hamburg showed some genuine interest in signing him.

He once rejected an offer from Portugal club Benfica. 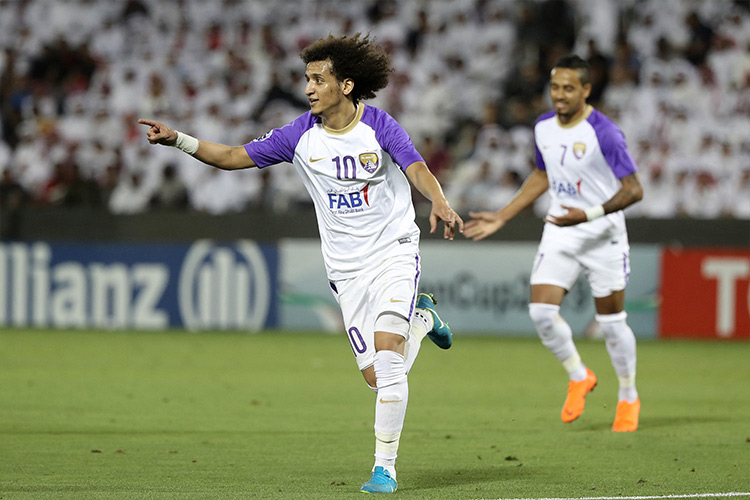 The closest he came to signing a deal with European club was Nice. However, the deal fell out at the last moment because of the work permit issue and other legalities plus Al Ain’s reluctance in releasing their most shining prospect, who helped them win four domestic title and took them to the final of the continental championship. Al Ain finished runners-up in AFC Champions League in 2016.

However, he missed two penalties in 2017 for the UAE at the 2017 Gulf Cup final. After that he moved to Saudi’s Al Hilal where his stay was marred by injuries.

He blooming career was derailed by the number of niggling injuries and surgeries, which kept him out of action at the 2019 Asian Cup at home turf.

However, he got another chance to revive his career when he was signed by the capital club where he continued his rehabilitation. 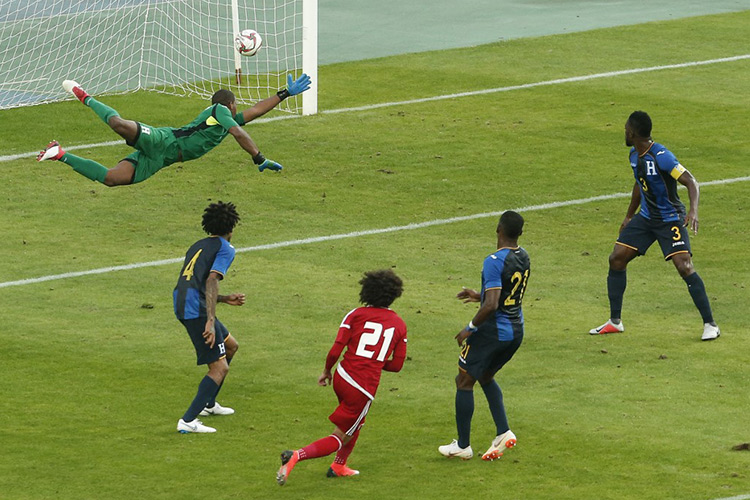 But, as the luck would have it, pandemic struck like a lighting which brought the whole world to a halt and sporting sector was the worst hit.

The 2019-2020 season was suspended with seven rounds to spare which again left the midfielder without much match practice.

More than half of his tenure at Al Jazira was devoured by the injuries and pandemic as the last season was suspended and the new one got off late.

Omar will face Al Hilal SFC in the 2021 AFC Champions League as Shabab Al Ahli were drawn in Group A with the Saudi giants, FC Istiklol of Tajikistan and the winners of the play-off match between Qatar's Al Gharafa and AGMK of Uzbekistan. 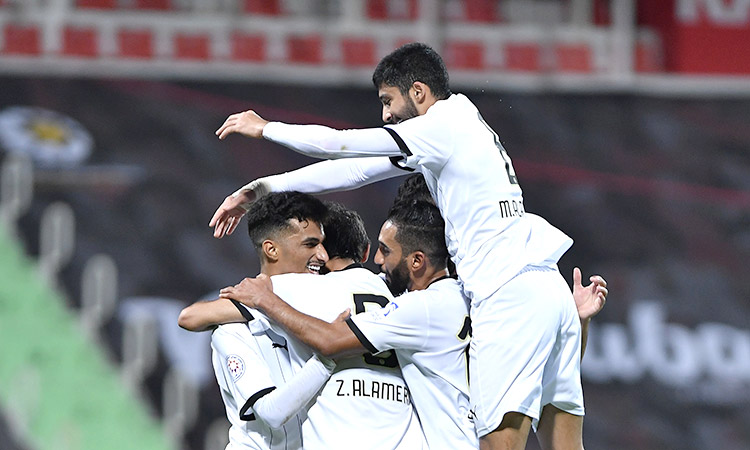 The match featured the most goals scored in a single game in the league’s new season. Victory helped Al Jazira raise their tally to 11 points to climb to fourth spot in the standings, while Shabab Al Ahli dropped to eighth place with nine points. 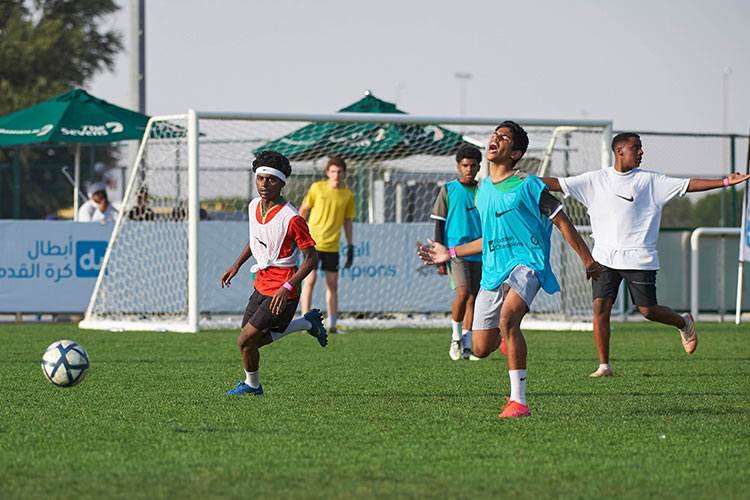 This weekend du Football Champions, in partnership with LaLiga, and home of the official UAE Schools and Streets Cups and UAE Girls Challenge, kicked off its Dubai and final leg of the nationwide tournament.