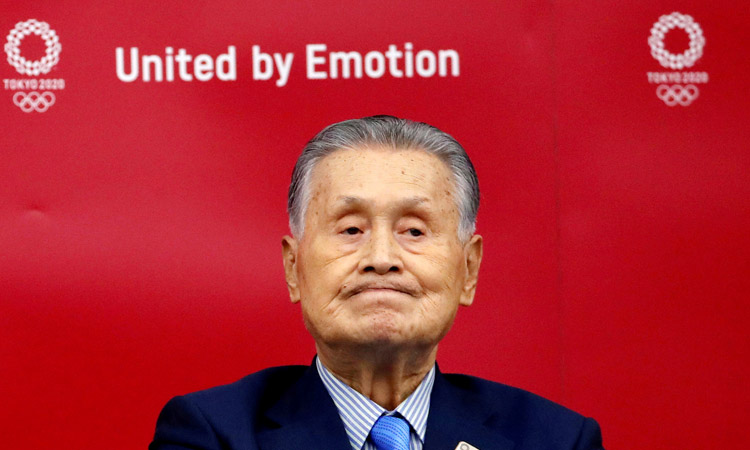 The president of the Tokyo 2020 Olympics organising committee, Yoshiro Mori, is set to step down over sexist remarks, media reported on Thursday, a resignation likely to raise new doubts over the viability of holding the Games later this year.

The former prime minister made the remark - that women talk too much - at a Japanese Olympic Committee board meeting early this month, setting off a storm of criticism at home and abroad.

The Fuji News Network and public broadcaster NHK reported that Mori, 83, was set to resign. The Mainichi newspaper said he was expected to express his intention to go on Friday, when executive members of the Tokyo Olympics board are due to meet to discuss his sexist remark.

Mori retracted his comment about women at a hastily called news conference on Feb.4, acknowledging it was inappropriate and against the Olympic spirit.

But he declined, at that time, to resign.

Pressed on whether he really thought women talked too much, Mori said: “I don’t listen to women that much lately, so I don’t know.”

Mori served as prime minister for a gaffe-plagued year from April 2000.

His latest comment on women drew sharp criticism in parliament, where opposition lawmakers demanded his resignation, and from the public on social media.

But the coronavirus has proven to be the biggest threat.

Nearly 80% of the public are opposed to holding the Games this year because of concerns about the coronavirus, recent polls show.

Prime Minister Yoshihide Suga has said coronavirus vaccines are key to a safe Olympics and he said on Wednesday the vaccination drive would begin in the middle of next week.

Japan’s vaccination campaign is later than those in most major economies and any delay could sow doubts about a government aim to secure enough doses for everyone before the Olympics. 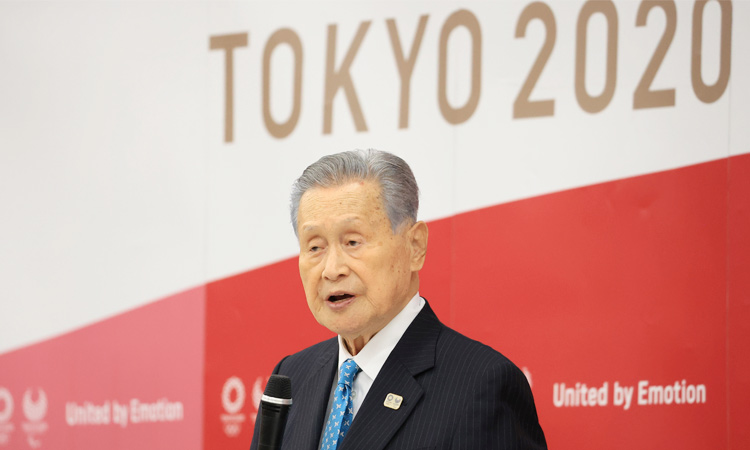 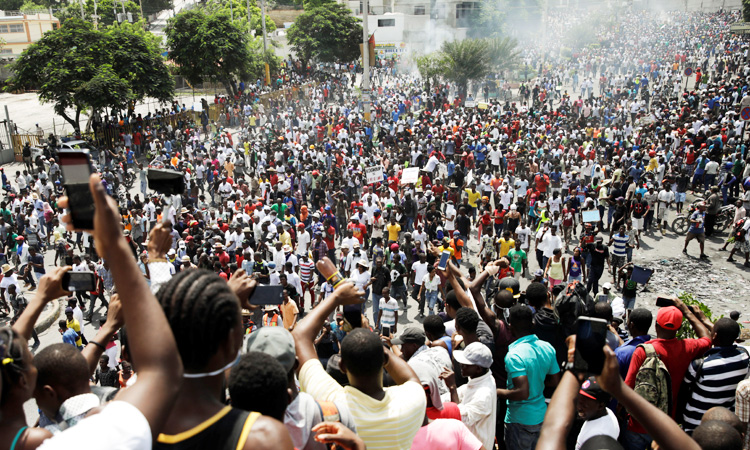 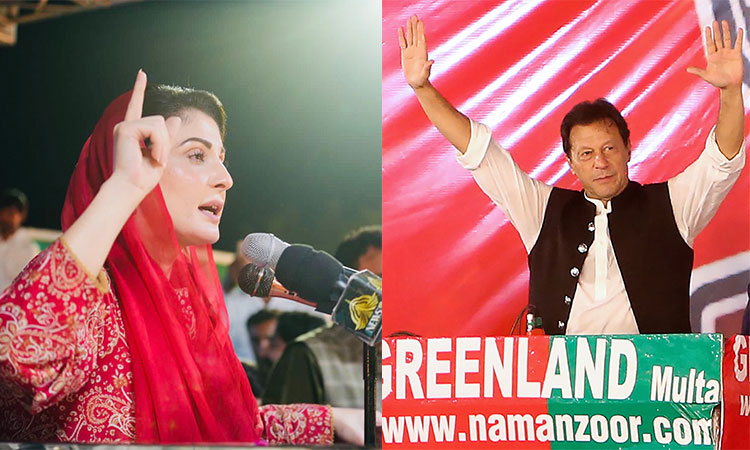 During his speech, Imran said: “Someone sent me a clip on social media of Maryam’s speech, somewhere. She took my name so many times and with so much passion, I want to tell her that Maryam, please be careful, your husband might get upset the way you call my name again and again.”