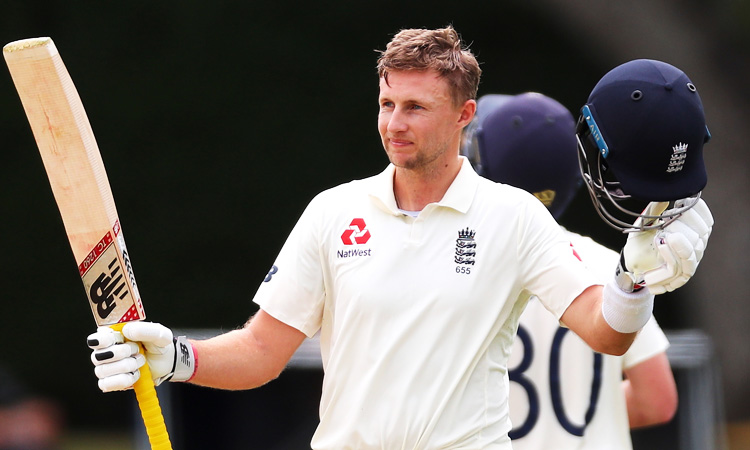 England captain Joe Root outfoxed India, on a high after that win, with his bat and tactics. File photo

Joe Root led England to an emphatic 227-run win over India in the opening Test on Tuesday, boosting their hopes of securing a rare series win against the hosts on their own patch.

Victory was all the more impressive for England as it came just a month after India's upset series triumph in Australia, where they handed the hosts their first defeat at Brisbane's Gabba ground since 1988.

England captain Root outfoxed India, on a high after that win, with his bat and tactics.

He became the first batsman to score a double century in his 100th Test as his 218 guided England to 578 in the first innings. 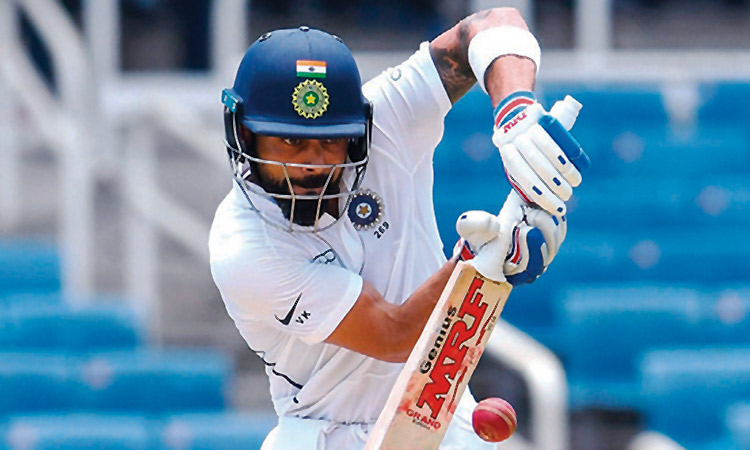 He was also the top scorer with 40 in the second innings of 178.

India were never in the chase after Leach struck early with the wicket of overnight batsman Cheteshwar Pujara for 15 and Anderson also used his reverse swing on the wearing pitch.

Shubman Gill completed his third Test fifty in just his fourth game before Anderson took away his off-stump. Three balls later he cleaned up Ajinkya Rahane for nought.

Anderson got India's first innings hero Pant for 11 and spinner Dom Bess chipped in with the wicket of Washington Sundar for nought as India slipped to 117-6.

India captain Virat Kohli fought a lone battle, reaching his 24th Test fifty before being bowled by Ben Stokes on a delivery that stayed low.

Leach and fast bowler Jofra Archer combined to run through the tail.

Root came into the Test on the back of match-winning scores of 228 and 186 against Sri Lanka last month.

India, who were bowled out for 337 in their first innings, faltered in the record chase after Leach sent back Rohit Sharma for 12 at the end of day four.

The second Test begins Saturday with spectators allowed at Chennai's M.A.Chidambaram Stadium -- a first for Indian cricket since the coronavirus pandemic outbreak. 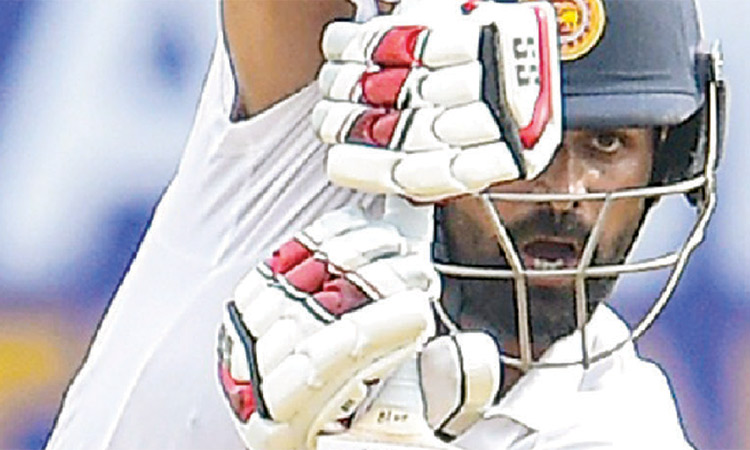 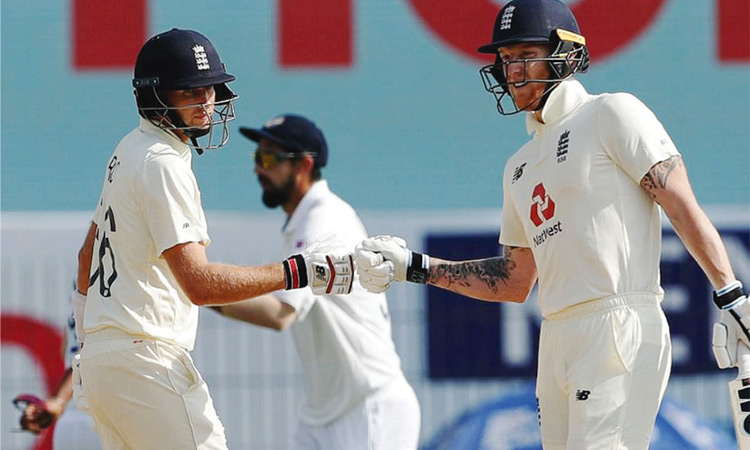 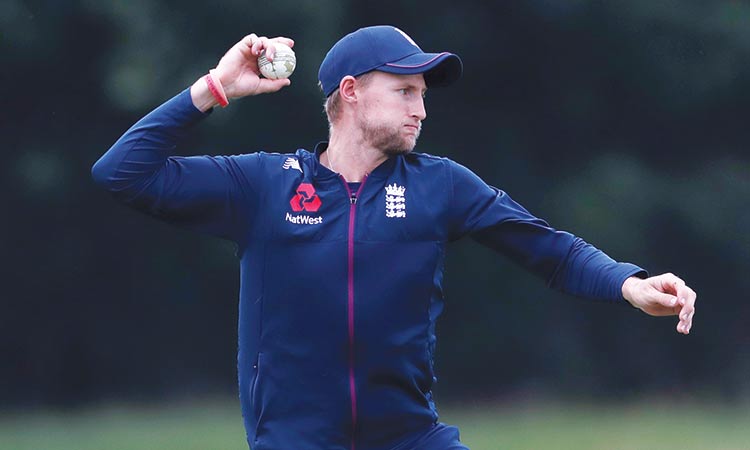 Joe Root’s England will look to sweep Sri Lanka in the second and final Test, starting on Friday, as they prepare to face an India side buoyed by their sensational victory in Australia. England, who resumed a tour that was halted in March by the coronavirus 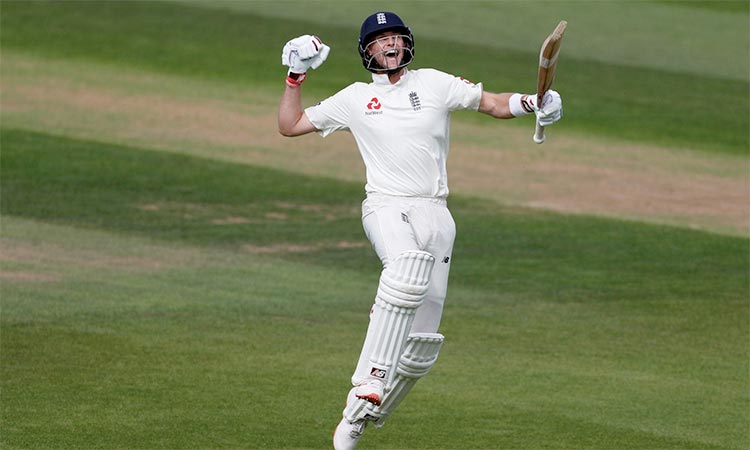