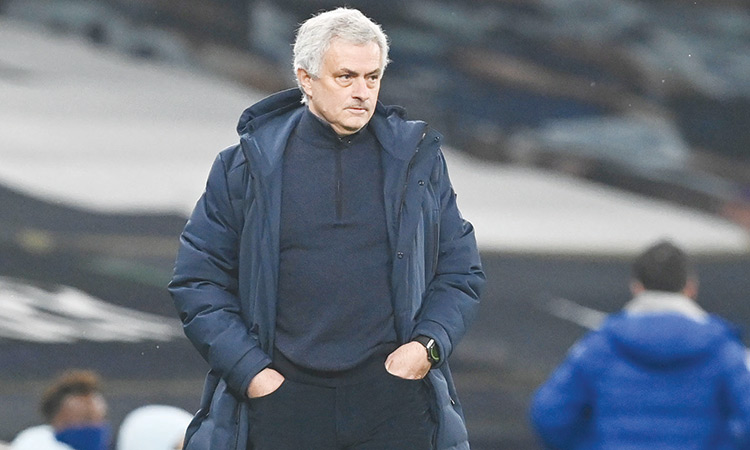 Jose Mourinho has urged Dele Alli to make the most of his remaining time at Tottenham after the midfielder failed to secure a January move.

Alli was keen to be reunited with former Tottenham manager Mauricio Pochettino at Paris Saint-Germain, but a mooted loan switch to the French champions never materialised.

The England international has been frozen out by Tottenham boss Mourinho for most of the season after failing to impress with his performances last term.

It remains to be seen whether Alli will still be at Tottenham beyond the summer.

But, with the transfer window now closed, Mourinho is ready to bring the 24-year-old back into his squad for now after the pair found “common ground” in a meeting.

Alli, back from a tendon injury, could be on the bench for Tottenham’s FA Cup fifth round tie at Everton on Wednesday.

“Nothing changed, what maybe changed is the speculation around him because in this moment everybody knows that he’s a Tottenham player and he doesn’t go to any place,” Mourinho told reporters on Tuesday.

“So probably the end of the speculation and will be end the questions.

“Hopefully he can do that. In a normal situation he wouldn’t even be considered for Everton but with the injuries we have with so many matches we have, maybe we have to accelerate his process and maybe we can.

“But of course I want him to be fully on board and to agree and depends on his feelings. But if he can be on the bench (on Wednesday) and to come for 10 or 15 minutes to help the team that would be good for us.”

The trip to Goodison Park marks the start of a crucial few weeks in Tottenham’s season.

They hope to advance in the FA Cup and Europa League, while keeping their Premier League top four bid alive ahead of April’s League Cup final against Manchester City.

“We have a cup in the pocket, waiting for us,” Mourinho said.

“Normally it’s played now but we play at the end of April. We don’t forget that final but it’s there closed in the pocket and the moment will arrive.

“The Europa League is a competition where we played already an incredible nine matches and we’re going with everything to the next round to try to progress.

“And of course, the FA Cup draw is not easy, we play a team with great potential and ambitions in the competition like we have. So let’s go (on Wednesday).” 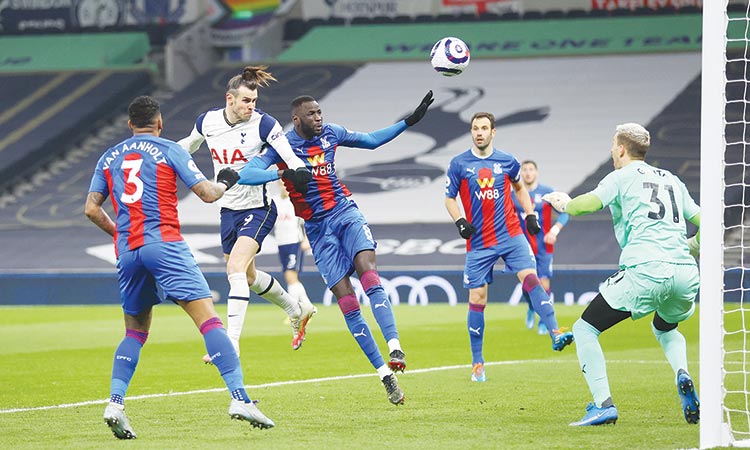 Jose Mourinho took a swipe at the critics who label him defensive after Tottenham reached 100 goals this season with a 4-1 thrashing of Crystal Palace on Sunday. Gareth Bale and Harry Kane scored two each as Mourinho’s side climbed to sixth place 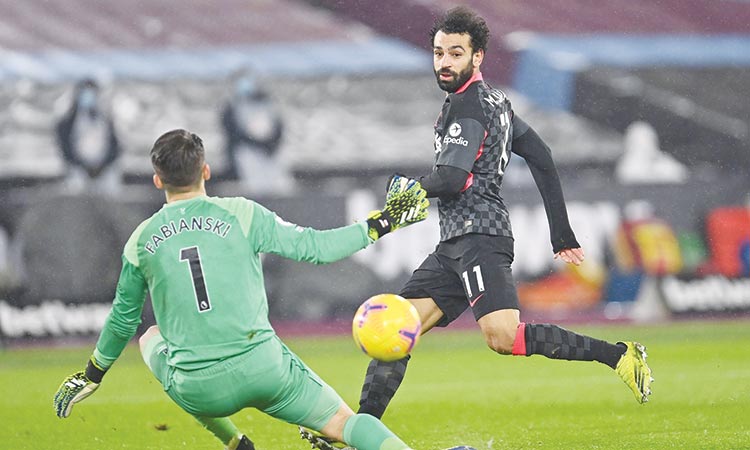 Tottenham struggled without the creativity and cutting edge of injured striker Harry Kane in a 1-0 loss at Brighton on Sunday, leaving Jose Mourinho’s team six points off the Premier League’s top four. 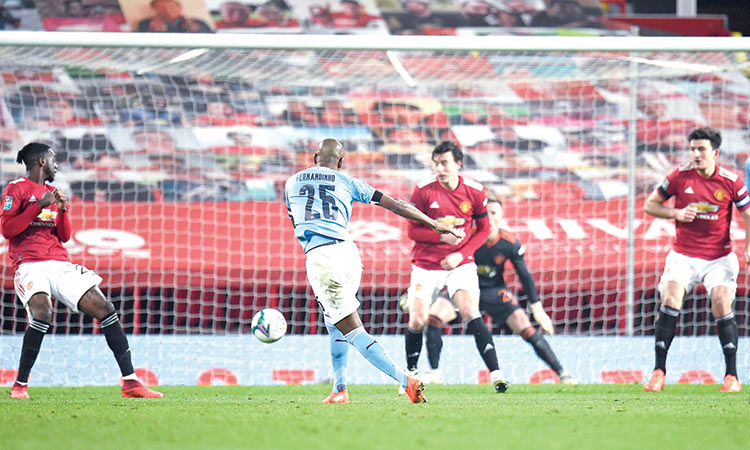 John Stones and Fernandinho were the unlikely goalscorers for Manchester City, who reached the League Cup final for the fourth consecutive season after they inflicted more semi-final pain on Manchester United with a 2-0 win at Old Trafford on Wednesday.