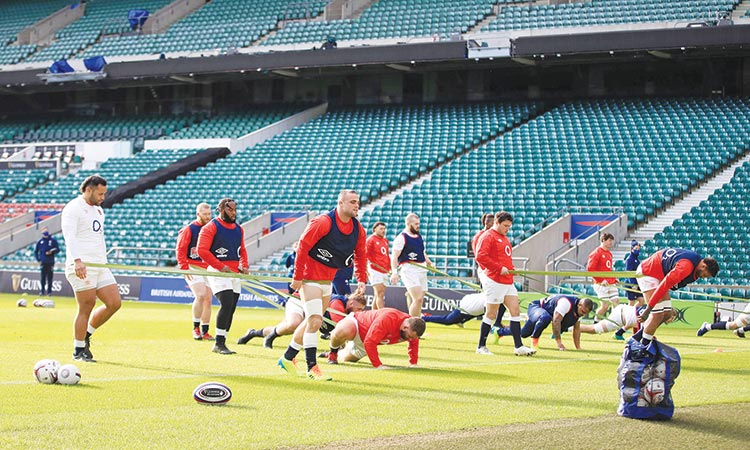 England players take part in a training session at the Twickenham Stadium in London on Friday. Agence France-Presse

France will be counting on the dynamic form of star scrum-half Antoine Dupont to energise their Six Nations campaign starting on Saturday against Italy in Rome. The 24-year-old, the Six Nations player of the tournament last year, has been on an upward trajectory since making his France debut in 2017 against Italy in the Stadio Olimpico.

France were runners-up in 2020 with the same number of points as champions England, who they beat in Paris, but with a poorer points difference.

Dupont’s athleticism, running 249m with ball in hand in the competition and with a championship-high 12 offloads, lifted France even though they missed out on their first trophy since 2010.

On Saturday, fly-half Matthieu Jalibert will partner Dupont with Toulouse team-mate Romain Ntamack, the top scorer in last year’s tournament, out with a double jaw fracture.

“It’s been 10 years since there was a French victory, so there’s a lot of desire,” said Dupont, as the three-time world runners-up look to get back winning to lay the groundwork for the 2023 World Cup at home.

The arrival of head coach Fabien Galthie and a new coaching staff has pushed the team in the right direction, Dupont believes.

He pointed out that South Africa lost to Italy three years before winning the last World Cup in Japan.

France are favourites against Italy, who earned a 15th wooden spoon last year and have won just three times in 44 meetings with ‘Les Bleus’, most recently in February 2013.

Franco Smith’s ‘Azzurri’ are also a side in transition with the departure of veterans including emblematic captain Sergio Parisse. They have an average age of 20.

Ollie Lawrence and Cameron Redpath were once England Under-20 team-mates but the centres will be on opposite sides in a Twickenham match that marks the 150th anniversary of the first England-Scotland clash.

Lawrence, whose Test chances have been bolstered by Manu Tuilagi’s long-term Achilles injury, joins Henry Slade in a midfield where England captain Owen Farrell has been moved to fly-half, with regular No 10 George Ford now on the bench.

“We feel this is the right balance,” said England coach Eddie Jones.

“He (Lawrence) runs good lines and is a good defensive player. He’ll add a bit of punch to the backline.”

Lawrence will be winning just his fourth cap but fellow 21-year-old Redpath is even less experienced, with the Bath midfielder set to make his Test debut as the Scots go in search of a first win over England at Twickenham since 1983.

Scotland coach Gregor Townsend, only nine-years-old at the time of that success, had no qualms however, about throwing the son of former Dark Blues scrum-half Bryan Redpath in at the deep end. 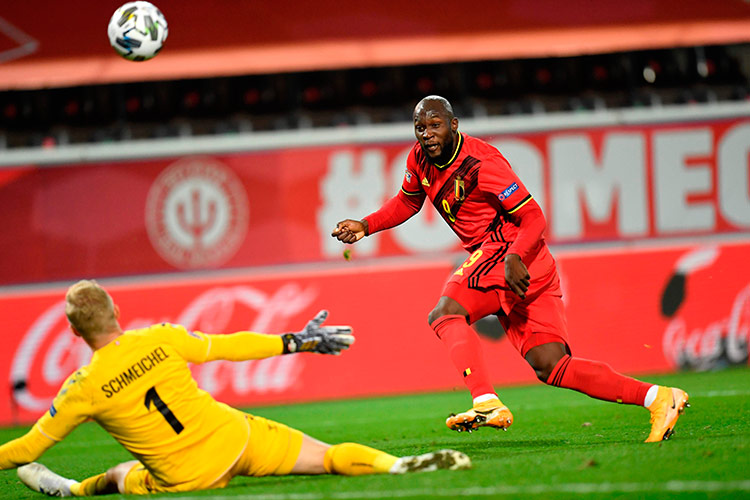 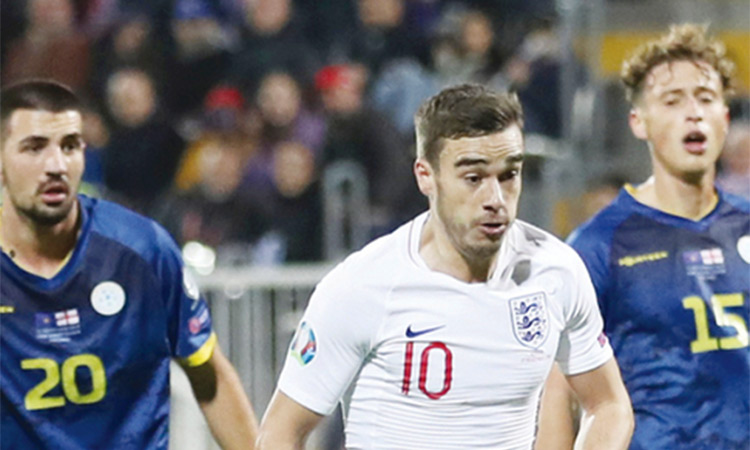