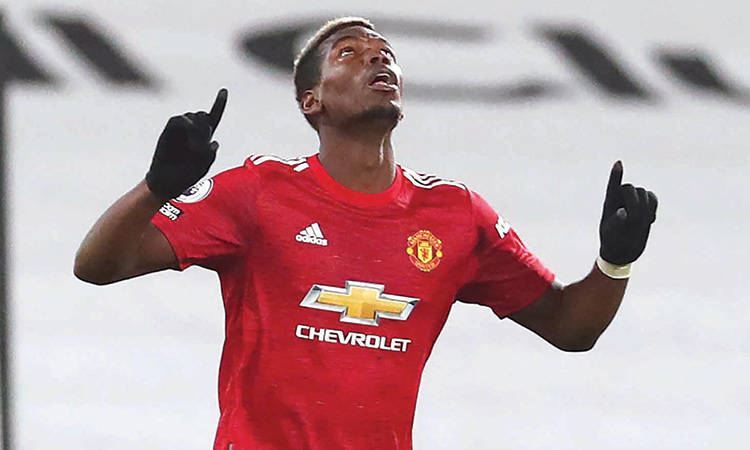 Paul Pogba produced a moment of magic as Manchester United came from behind to beat Fulham 2-1 and reclaim the Premier League lead on Wednesday, ending Manchester City’s short stay at the top.

Ole Gunnar Solskjaer’s in-form team started the match third in the table after 24 hours of chopping and changing at the summit of the English top flight.

But United -- unbeaten on the road in league games for a year -- had to repeat their regular party trick this season of recovering from a deficit.

Ademola Lookman punished the visitors for an untidy start before Edinson Cavani pulled them level with a poacher’s goal from close range.

Pogba -- back in the starting line-up in recent weeks after a spell on the periphery of Solskjaer’s team -- put United in front with a stunning left-foot curling effort from just outside the area in the second half.

The Premier League race is shaping up to be a thriller, with just eight points separating United from seventh-placed West Ham and a number of teams hitting their stride at the same time.

United knew they had to respond after City beat Aston Villa 2-0 earlier on Wednesday to leapfrog Leicester, who topped the table after their 2-0 win against Chelsea the previous evening.

But the defensive discipline shown by the Red Devils in their goalless draw against Liverpool on Sunday was absent in the early minutes and they paid the price.

United were punished in the fifth minute when Lookman sprang the offside trap, collecting a ball over the top from Andre-Frank Zambo Anguissa.

The forward had time to pick his spot and gave Manchester United goalkeeper David de Gea no chance, striking the ball into the bottom corner with his right foot.

The away side settled and were level in the 21st minute through Cavani, moments after Bruno Fernandes had hit the inside of the post.

Fulham goalkeeper Alphonse Areola failed to hold a Fernandes cross from the left, spilling the ball into the path of the veteran Uruguayan, who made no mistake with a left-footed finish from close range.

Two minutes later, the increasingly influential Fernandes nearly put United ahead with another shot from distance but this time Areola made a fine save.

United were now in charge and dominated the rest of the half without creating many clear-cut chances. 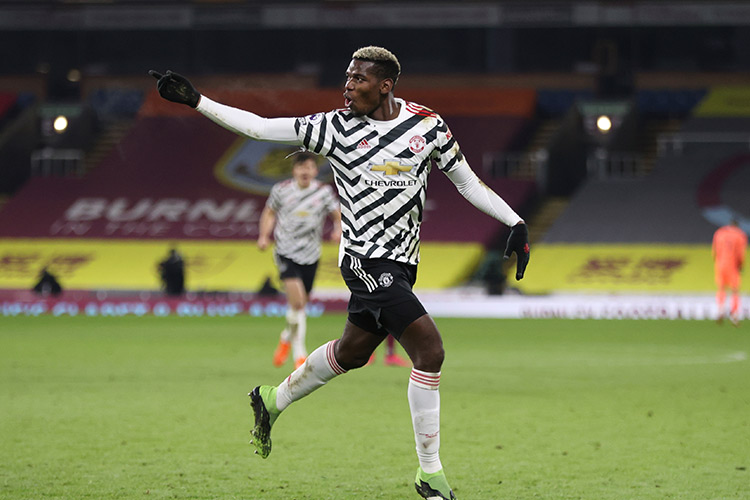 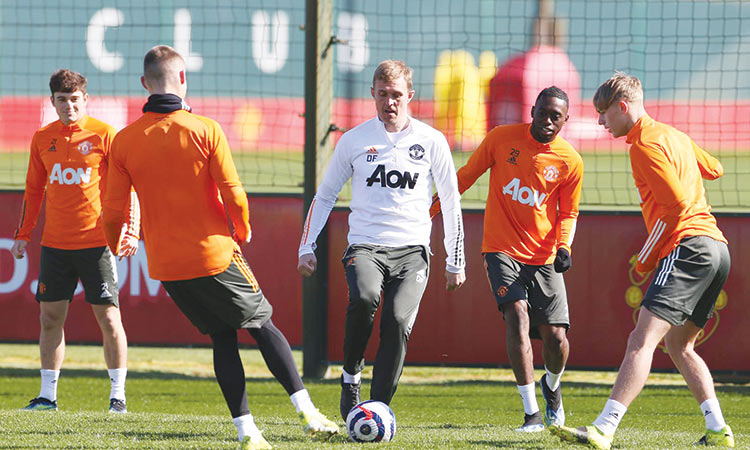 Manchester City already have one hand on the Premier League trophy but the battle for the top four is likely to go down to the wire as a clutch of clubs seek to join Europe’s elite next season. As the 2020/21 campaign enters its final stretch, with