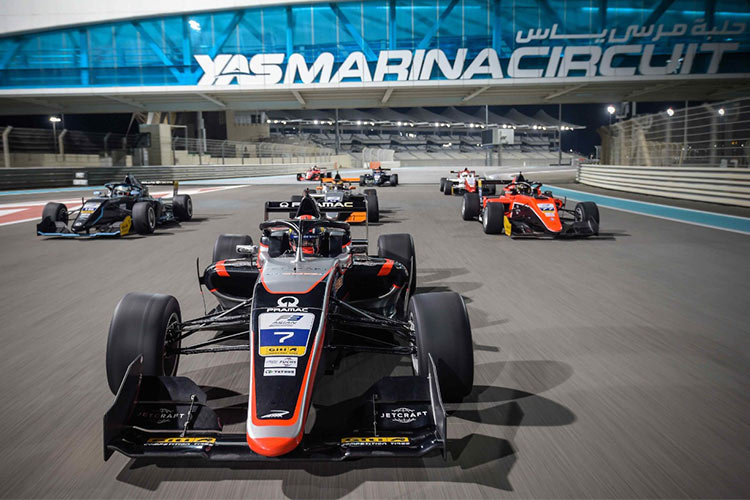 Due to travel restrictions and other precautions, the F3 Asia series will take place fully in the UAE - with stops at both the famous Dubai Autodrome and Abu Dhabi Yas Marina circuits.

Giti tyre as the exclusive tyre provider and brand for the fifth consecutive year, is dedicated to supporting the growth of the future racing leaders in the series.

The races will take place between Jan.29 and Feb. 20, 2021, with five full rounds to determine the champion of this year’s series.

The opening round will be preceded by a pre-season test on Jan.27, and teams arriving from specified countries have been advised to enter Dubai 10 days prior the second round at Abu Dhabi’s Yas Marina Circuit on Feb.5-6, in order to comply with the city’s entry requirements. The championship returns to Dubai for Rounds 3 and 4, before the season finale at Yas Marina on Feb.19-20. 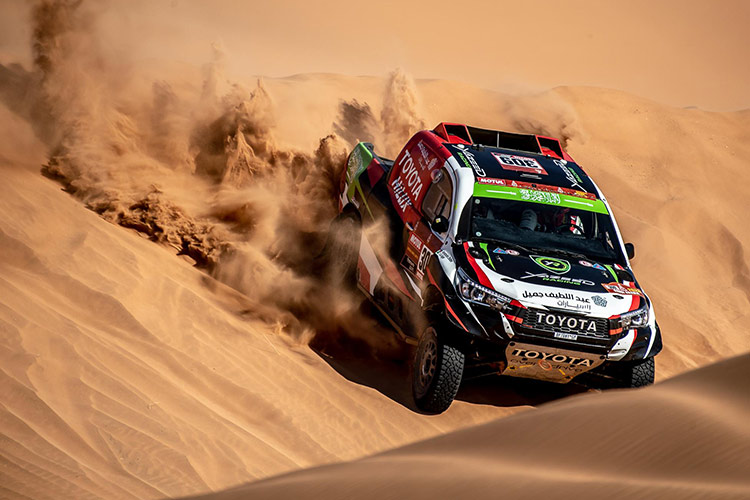 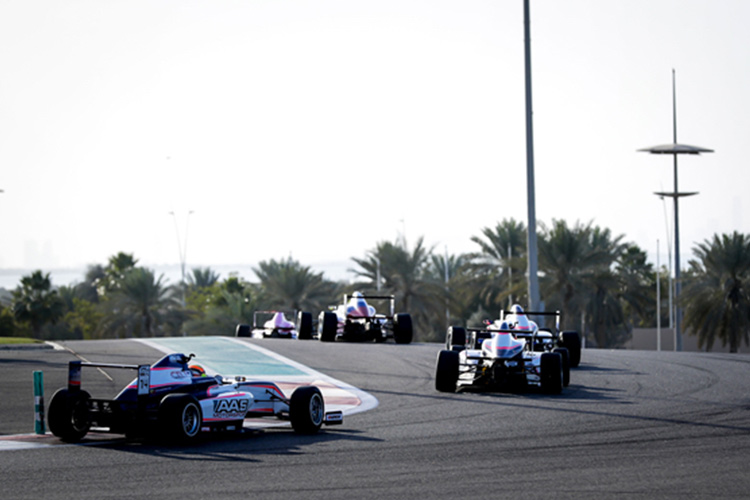 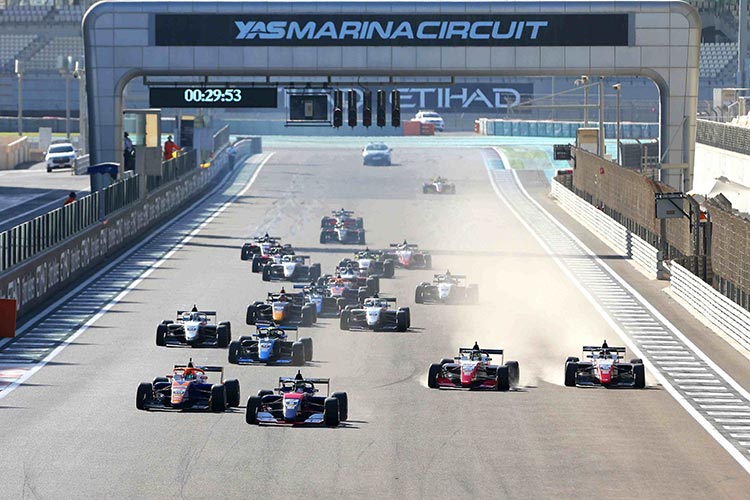