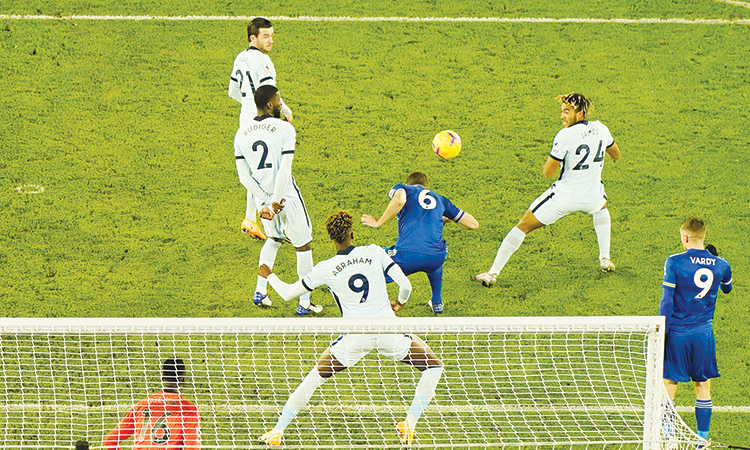 Leicester manager Brendan Rodgers says talk of his side emulating the Foxes’ 2016 fairytale Premier League title win is premature given the volatile state of the race for the crown.

Leicester sit atop the table after beating a lacklustre Chelsea 2-0 on Tuesday.

Leicester’s points tally this season stands comparison to their total when they won the title. First-half goals from Wilfried Ndidi and James Maddison put Leicester in a commanding position and Rodgers’s men could have inflicted a more embarrassing scoreline on Lampard had they taken their chances after the break.

In that campaign, they were second to Arsenal with 39 points at the midway point, while they now have just one point less from the same number of matches. Rodgers, though, is wary of any such comparisons especially as his side faded in the run in to the title race last term and lost out on a Champions League spot.

Rodgers used Tuesday’s opponents and their fellow London club Tottenham Hotspur as examples of what a moveable feast the race for the title is.

“I don’t really think about it, it’s something which gets floated about and we have seen it all season,” he said.

“Tottenham a few weeks ago and Chelsea themselves, five or six weeks ago everyone was talking about them.The quality of Manchester City, Liverpool are the champions and Manchester United have been great.

“For Leicester to be up with the level of teams who are there makes me really happy.

“It’s going to be a huge challenge to be up there but we are happy to take on that challenge.”

Rodgers is reportedly one of Chelsea’s targets should Roman Abramovich fire Frank Lampard after a poor run of form. However, Rodgers is focussed on the great unity within his present side which has been one of their strengths.

“You have seen the real spirit of the side tonight,” said the 47-year-old Northern Irishman.

“We were a real threat going forward.

“The performance and maturity of the team was pleasing. I knew we were playing against a talented team and we had to be right on our game.”

Frank Lampard criticised the attitude of some of his Chelsea players after admitting the Blues were easily beaten by the “better side”.

A fifth defeat in eight league games piles more pressure on Lampard’s position as a £220 million ($300 million) spending spree in the transfer market has failed to reap instant reward.

“We were beaten by the better team,” said Lampard.

The former England midfielder left two of his expensive recruits Timo Werner and Hakim Ziyech on the bench, while club record signing Kai Havertz was substituted after another ineffectual performance.

Lampard said he was “worried” about his team, which was outplayed in all departments by a Leicester, and he was concerned that his players didn’t do the “basics.”

“We were asleep in moments. I felt like there were quite a lot of moments in the first half where our sharpness wasn’t there,” added Lampard.

“The basics and bare minimums are to run, sprint and cover ground, and too many of our players didn’t do it.”

After Chelsea’s previous Premier League defeat at home to Manchester City, reports emerged that the club were already looking at potential successors to Lampard.

Asked whether he was confident the club’s Russian owner, Abramovich, would show patience with him, Lampard said: “It’s not my decision. That’s something that will always be there.

”When I came into this job, the job of management, you understand some things are beyond your control.” 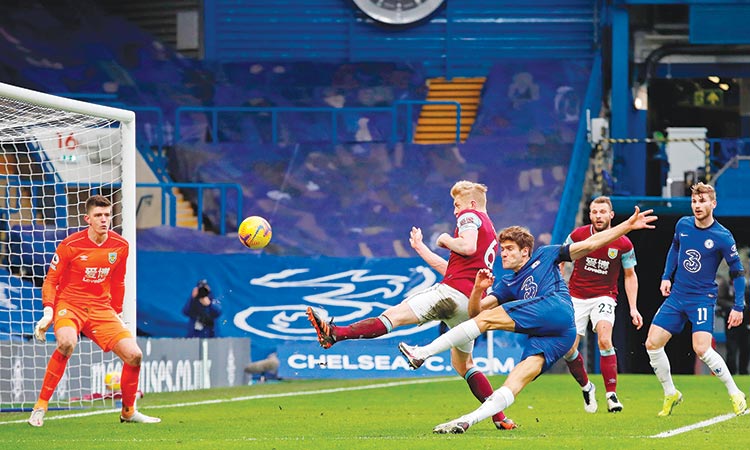 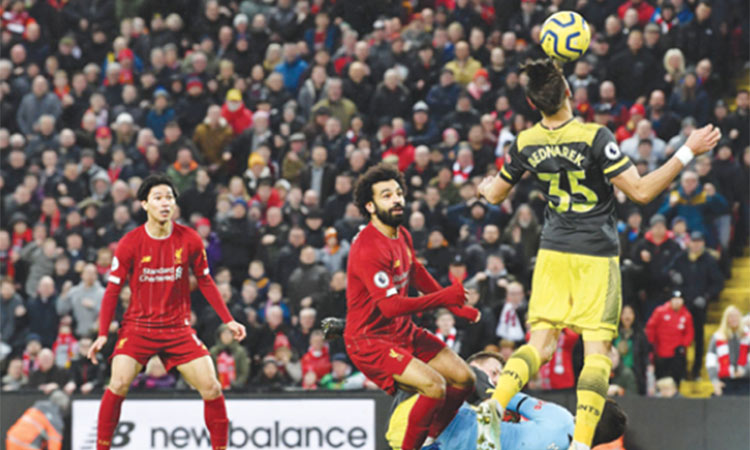 Liverpool surged a massive 22 points clear at the top of the Premier League with a 4-0 win over Southampton as Leicester and Chelsea consolidated their place in the top four in a thrilling 2-2 draw at the King Power.