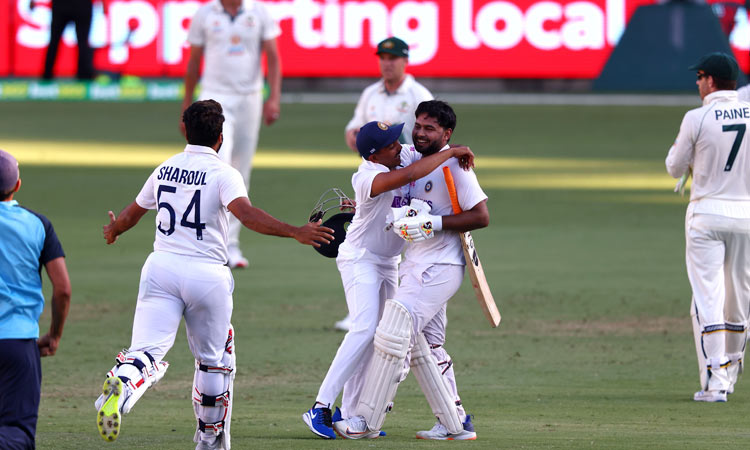 India pulled off a record run-chase in a thrilling final session to hand Australia their first defeat at Brisbane's Gabba ground since 1988 and clinch the four-Test series 2-1 on Tuesday.

Cheteshwar Pujara took the hits and Rishabh Pant counterpunched with an unbeaten 89 as India chased down a record total to win the Border-Gavaskar trophy with three overs and three wickets to spare on the last day of the series, according to The Associated Press.

Australia says 'no' to tennis stars amid calls for quarantine change

The injury-depleted India squad played with no fear, ending Australia’s unbeaten run at the Gabba that dated back to 1988.

India resumed Tuesday on 4 without loss and had 98 overs to chase a victory target of 328 or three full sessions to bat through to salvage the draw it needed to retain the Border-Gavaskar trophy. 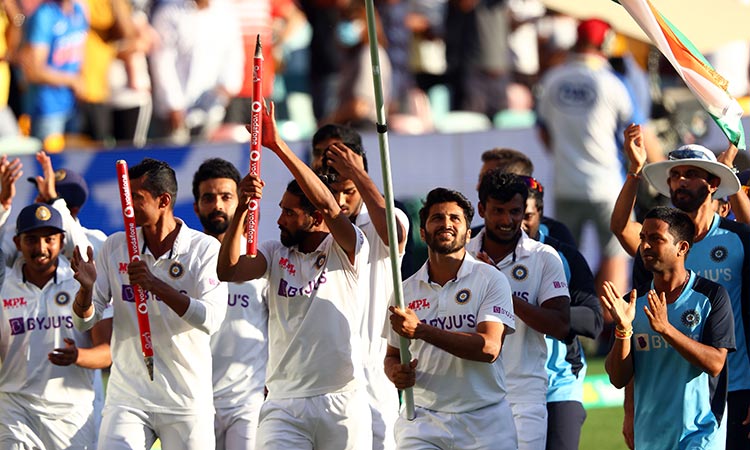 Indian players celebrate the victory against Australia at The Gabba in Brisbane on Tuesday. AFP

No team had scored more than 236-7 in the fourth innings to win a test match at the Gabba. India won by three wickets and, with a total of 329-7, now replaces Australia's team of 1951 for that record.

After never winning a test series on Australian soil until 2018-19, India has now done it twice on consecutive tours Down Under.

Opener Shubman Gill posted 91, Pujara absorbed no fewer than 11 hits in his 211-ball 56. The four-test had been tied 1-1, meaning India needed only a draw to retain the trophy. 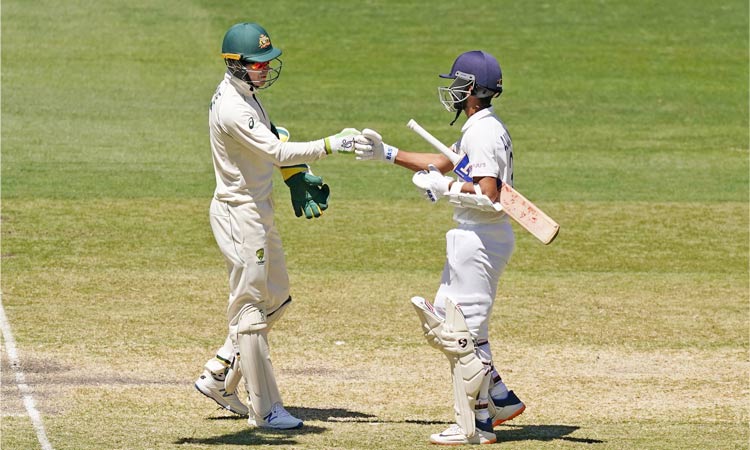 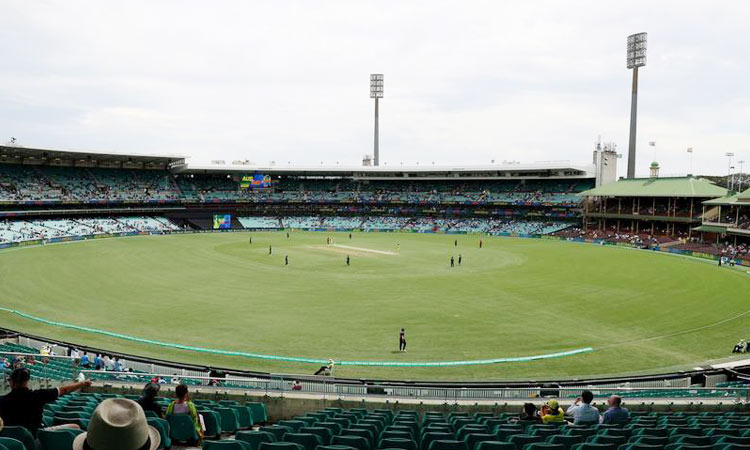