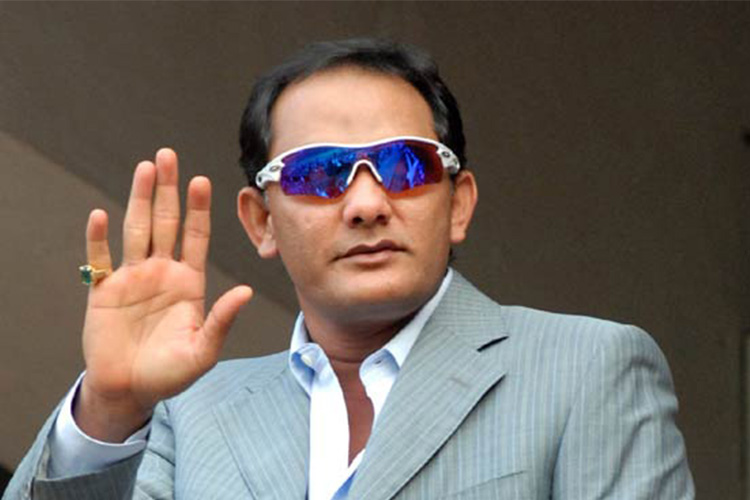 Mohammed Azharuddin waves to his fans during an event. File

Former India captain Mohammad Azharuddin, who has more than 15,000 runs under his belt, is all set to take up the role of team mentor for the Northern Warriors in the second season of Abu Dhabi T10, powered by sky247net.

The tourney will be played at the Sheikh Zayed Cricket Stadium in Abu Dhabi from Jan.28-Feb.6. Azharuddin vowed to observe all the developments of the Warriors very keenly.

"I will be keeping a close watch on the development of the Warriors in the tournament. Actually, the coach runs the team, so I will be giving advice to the players and coaches as the mentor of the team. If I find something is not up to the mark or my advice is needed for something, that's when I will step in as a mentor," said Azhar.

Even though the Northern Warriors have many star players such as Lendl Simmons and Nicholas Pooran in their side, Azharuddin made it very clear that he is not looking forward to working with only a few players.

"For me, all the players of the team are important and it is not that I will be working with only the star attraction. I am looking forward to working with all the players in the Warriors team. My role as a mentor is to look after the entire team," said the former India captain.

When asked about his thoughts on the fast-paced T10 format, Azharuddin said that one will get a better idea about the format if it's played in more countries.

"T10 is a good format, but it's held only in the UAE at the moment. If there are more T10 tournaments all over the world, then only we will know how good the format would be."

The former India captain said that he enjoyed Test cricket and One Day Internationals during his career, but he is not sure if he would have enjoyed the T10 format.