Silver Cup to get DPGC series off to glittering start - GulfToday

Silver Cup to get DPGC series off to glittering start 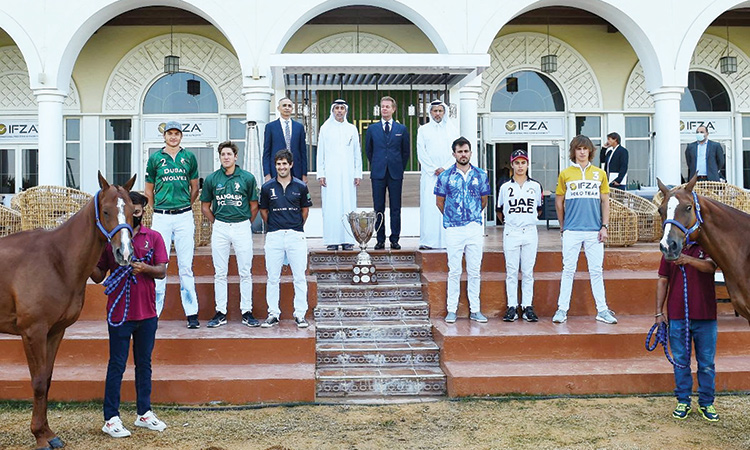 The magnificent green fields of Al Habtoor Polo Resort will be buzzing with pulsating action when the 11th edition of the prestigious Silver Cup gets under way from Jan.22.

Silver Cup is part of the Dubai Polo Gold Cup (DPGC) series and will be held under the patronage of Sheikh Maktoum Bin Mohammed Bin Rashid Al Maktoum, Deputy Ruler of Dubai.

The 20th edition of Dubai Cup (6-8 goal handicap) scheduled to take place from March 31 to April 9 will bring the curtains down on the series.

The DPGC Series in the UAE is one of only five tournaments played worldwide in the WPT Championship Cup category. It is on a par with world-class events held in Argentina, Spain, the UK and the US. The DPGC series started in 2009 with tournaments carrying a handicap of 10-12 goals and has grown to host teams playing in 18-goal handicap matches.

Mohammed K Al Habtoor, founder of the DPGC Series and patron of the Habtoor Polo team, said: “We are in high spirits about hosting our high-goal season after a long withdrawal from sporting events in the past year. We will be seeing new and familiar faces on the polo greens in the coming days. Top-ranking World Polo Tour players, including Facundo Sola (ranked no. 18 in the world), Alfredo Capella Barabucci (ranked no. 27), who are both 9-goal handicap players; Alejandro Muzzio (ranked no. 30), and many others, who have come directly from the Argentine Open, will be playing on our fields.

“We very grateful for the continued support of our sponsors, partners and the unbeatable enthusiasm of six polo teams participating in the Silver Cup 2021 tournament. I am particularly honoured to welcome International Free Zone Authority as the title Sponsor of the Silver Cup 2021. Having the backing of one of the UAE’s leading Free Zone Authorities in our quest of delivering world-class polo in the Middle East is a great testament to our tournament’s success.”

Martin G Pedersen, Chairman of IFZA, said: “Both the Silver Cup and the Dubai Gold Cup bring a particular group of people together – people who have incredible skills and mastery of the sport – to Dubai’s dynamic landscape. In a similar manner, IFZA has a long-standing dedication to excellence in what we do, with skills and knowledge that continuously improve the way we and our customers to do business from the UAE. Our position as the Free Zone of choice for businesses here and abroad makes this collaboration with these world-class tournaments a win-win proposition.”

“A tournament that is globally recognised and that puts UAE at the forefront of the international polo circuit, Al Shirawi too, with its world-class services helps put UAE on the global stage, with respect to the construction and services industry.

“A sport that exuberates strength and stability through its very form, needs support by a brand that mirrors the exact same values, which makes Al Shirawi Contracting Company L.L.C an apt fitment as the main sponsor for the esteemed event.

The final of the Silver Cup will be played on Friday, Feb.5 at the grounds of Al Habtoor Polo Resort and Club. 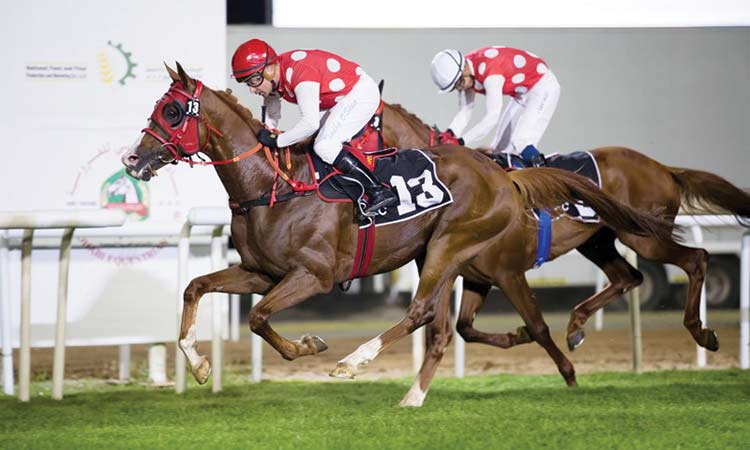 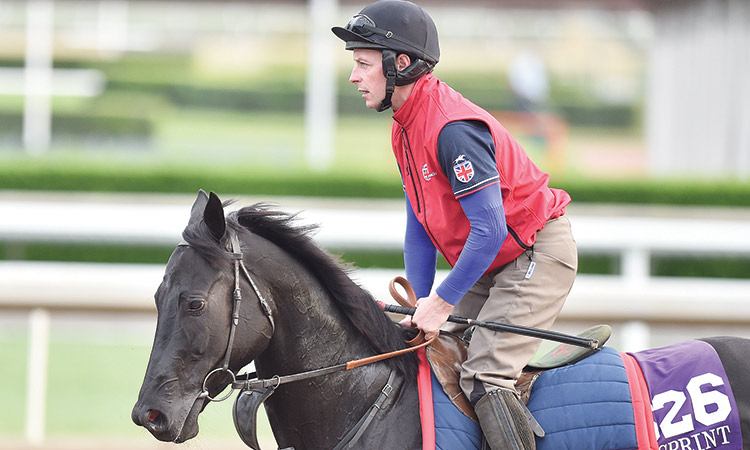