Ahead of his blockbuster clash against Poirier, McGregor arrives at UFC Fight Island - GulfToday 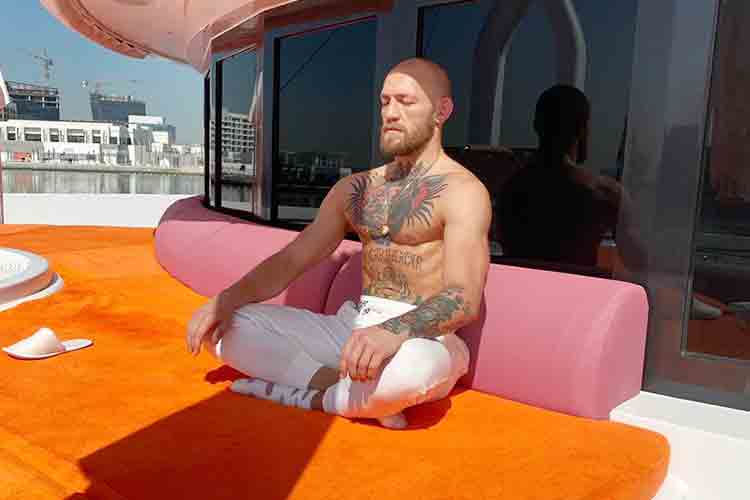 Closing out UFC FIGHT ISLAND Triple Header will be UFC 257, which will see the return of Conor McGregor in a rematch against Dustin Poirier.

Since their last featherweight bout in 2014, Poirier has found a new home at lightweight, defeating notable names, such as Justin Gaethje and Max Holloway and claiming the interim lightweight title.

On the other hand, McGregor has consistently taken part in thrilling performances, including his most recent fight against Cowboy Cerrone, defeating the UFC veteran in just 40 seconds. 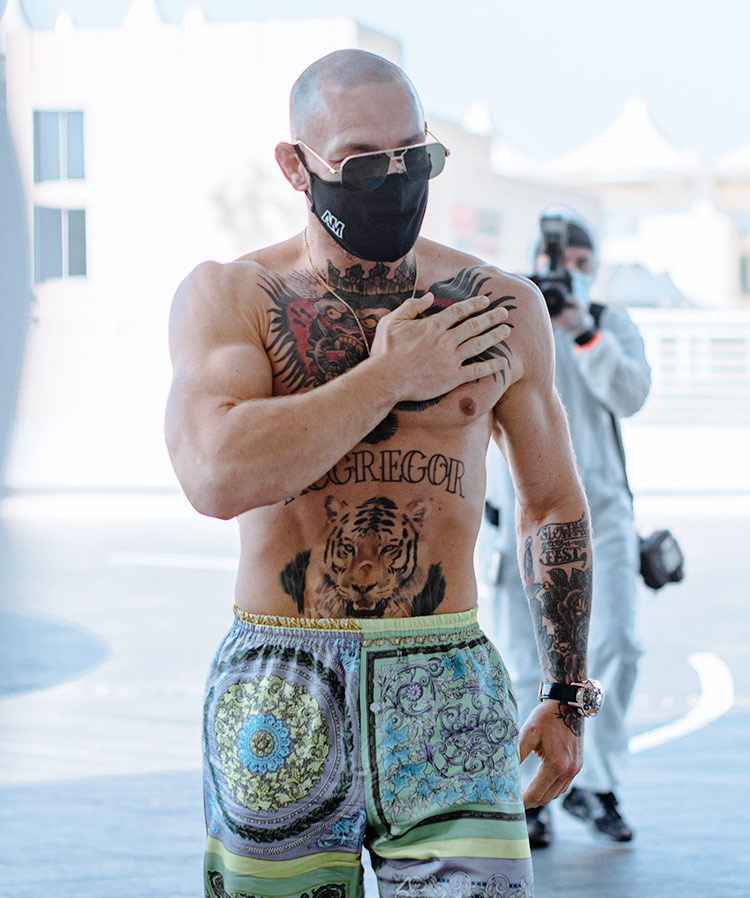 McGregor’s last loss was against Nurmagomedov in October 2018 in a bout known more a post-fight melee that spilled outside the octagon. Saddened by the recent death of his father and mentor, Nurmagomedov surprisingly retired in his prime after he beat Poirier in Abu Dhabi.

McGregor (22-4) fights for the first time since his knockout win against Donald Cerrone last January and for only the third time since 2016. The 32-year-old McGregor, who became the biggest star in MMA with his heavy fists and self-promotional acumen, stayed away from the cage in large part because of his boxing match with Floyd Mayweather, his blossoming liquor venture, retirement claims and multiple arrests. 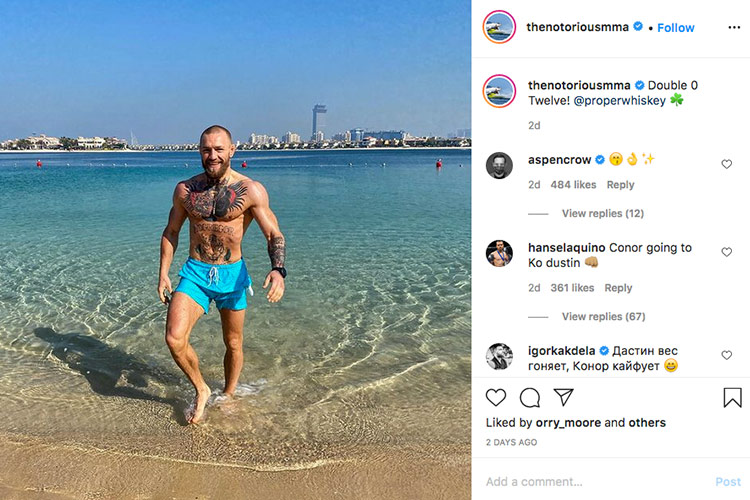 McGregor and White sparred in public last year when the former featherweight and lightweight champion released a series of Instagram direct messages in a "he said-he said” exchange over potential fight opponents.

"I honestly, at that point in time, didn’t think we were ever going to get over that,” White said. "I was really unhappy about it. I was wrong. He and I ended up talking and we got it worked out.”

They’ve buried the hatchet -- as businessmen are inclined to do with multi-millions of dollars at stake -- and White said McGregor seems as focused and confident about fighting as he’s been in years.

Former two-weight UFC champion Conor McGregor has signed an agreement for a rematch against American Dustin Poirier in January, according to his website The Mac Life www.themaclife.com on Thursday.