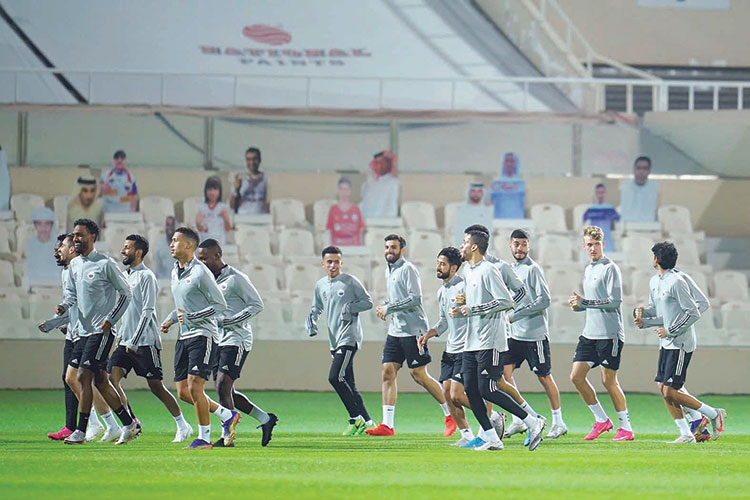 Sharjah players attend a training session ahead of their match against Kalba. Courtesy: Twitter

Sharjah coach Abdulaziz Al Anbari predicted a tough match against Kalba, who are six places below them in the standings.

“Kalba are playing attacking football and we expect a difficult game against them,” said Anbari.

Kalba have shown a great resurgence since their 3-0 loss at the hands of Al Wasl in the fourth round. They have not lost a single game since then and their unbeaten streak stretches to 8 games in a row in the league.

“The Kalba team in the last three years have asserted themselves and earned a lot of adulation and respect both on and off the turf. We know the difficulty and importance of the match.

“A competition has always existed between the two teams historically. It was nice to finish on the top before the break. We will look forward to carry on the winning momentum and start on a strong note again,” he added.

Sharjah player Abdullah Ghanem also apprised about the preparation of the team for the upcoming match.

“We played very well before going into the break and want to start with the same enthusiasm and energy. With the return of the international players into the fold, we will be fully prepared for the Kalba match,” said Ghanem.

“Our goal is to win and take away full points. Any team can stumble and lose a match. We will try to give our best and emerge winners,” he added.

“We have a big and important derby against Shabab Al Ahli, whom we respect a lot. They are one of the big teams and have a good players in their line-up. But we will enter the match with the goal of winning and collecting full match points,” said Jurcic.

“We trained well during the break but without international players and we did a strong job to prepare all the players for the derby. And we have some minor injuries, but we will wait to see how ready they are to participate in the game,” he concluded.

Al Nasr’s Antonio Touze stated: “We will face Shabab Al Ahli in the derby that we aspire to win. These matches always give players a strong motivation to the players to give their best.”

Elsewhere, Al Ain’s coach Pedro Emmanuel stressed the importance of his team’s victory against Hatta, who are at the bottom of the standings.

“We know very well that the most important thing is to redouble efforts and focus on raising the level of fitness. The physical fitness of the players in particular until we reach the best performance.”

He continued: “We faced some challenges because of the absence of some main players, who were with the national team.” 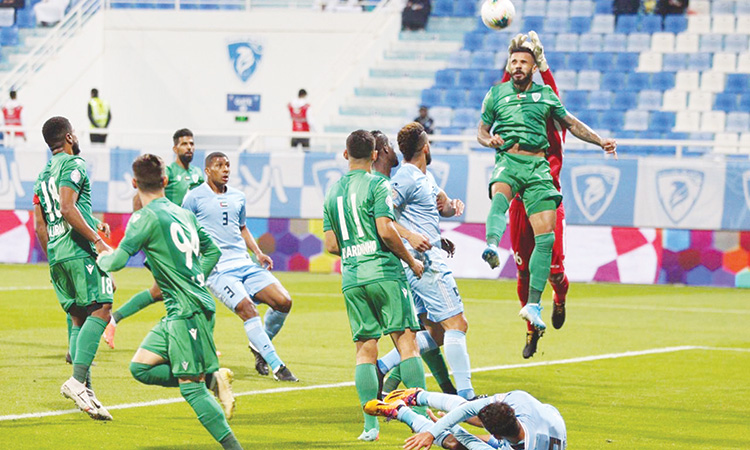 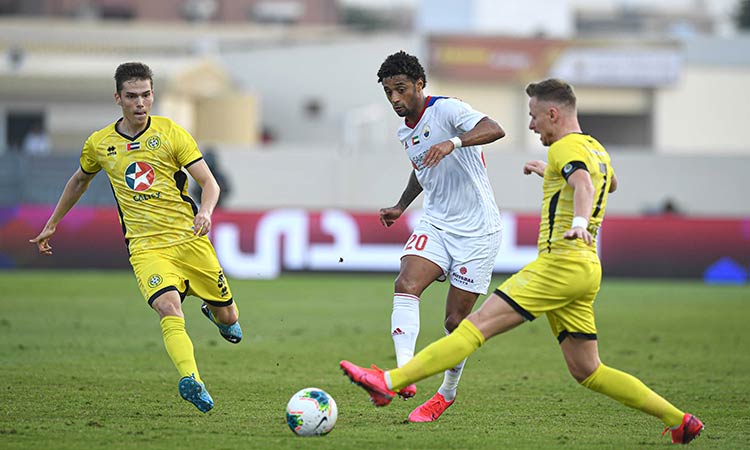 Sharjah bounce back with Kalba romp 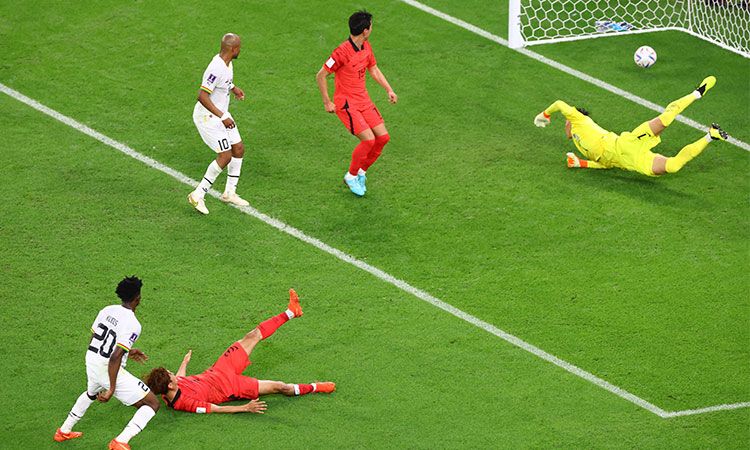 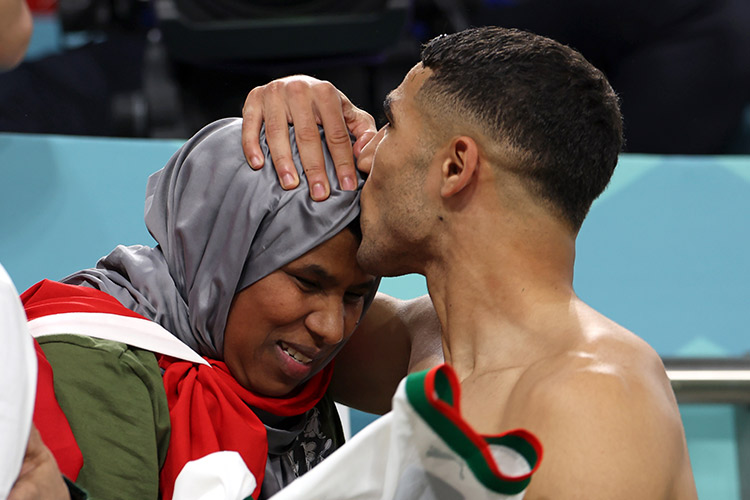 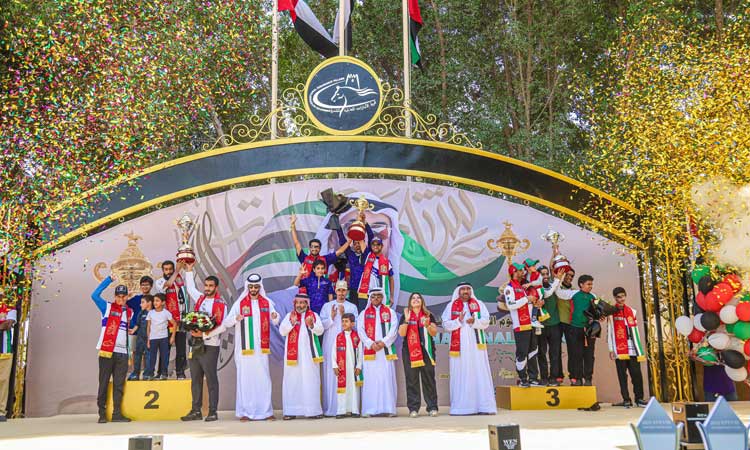