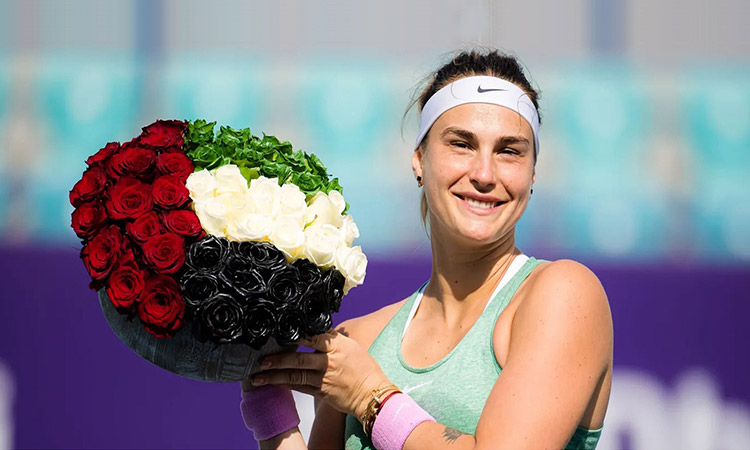 Aryna Sabalenka made a strong start to her 2021 season with a comfortable 6-2, 6-2 win over Veronika Kudermetova of Russia in the Abu Dhabi Open final on Wednesday.

The Belarusian captured her third consecutive tour title and extended her winning streak to 15 matches.

The 22-year-old is also riding an 11-match winning streak in the Middle East, having triumphed in Doha on her last previous visit to the region 11 months ago.

Sabalenka, who won indoor tournaments in Ostrava and Linz at the end of last season, last lost in the third round of the French Open in October.

"I was doing everything I could in each match from the beginning (in Abu Dhabi) and I'm happy to start the season with a title,” Sabalenka said. "I'm going to Australia, I'm confident with one thing, that I will do everything I can to win matches.” Sabalenka drew first blood, breaking for a 4-2 advantage by using the same suffocating kind of Tennis that has kept her undefeated since the French Open third round last October. She took a comfortable one-set lead in 26 minutes.

It was one-way traffic for the 22-year-old until Kudermetova finally managed to end a six-game losing run by breaking the Sabalenka serve for 1-2 in the second set.

The fourth seed retaliated immediately though to reclaim control of the contest and it was all over in 65 minutes.

Sabalenka will rise three places to seventh when the WTA rankings are updated on Monday. She is 9-4 in career finals and 6-0 in the last 16 months. Kudermetova was playing in her first tour final.

"I think today is not my day because I was very slow," Kudermetova said. "I had a lot of mistakes.” The tournament in Abu Dhabi was arranged by the WTA to offer players more match time after the Australian Open was rescheduled for February amid the coronavirus pandemic. It is the only WTA Tour event outside Australia in the run-up to the first major of the year.

Sabalenka and Kudermetova will now travel to Australia, where they will spend time in quarantine with limited practice opportunities ahead of the Australian Open and its warm-up events. 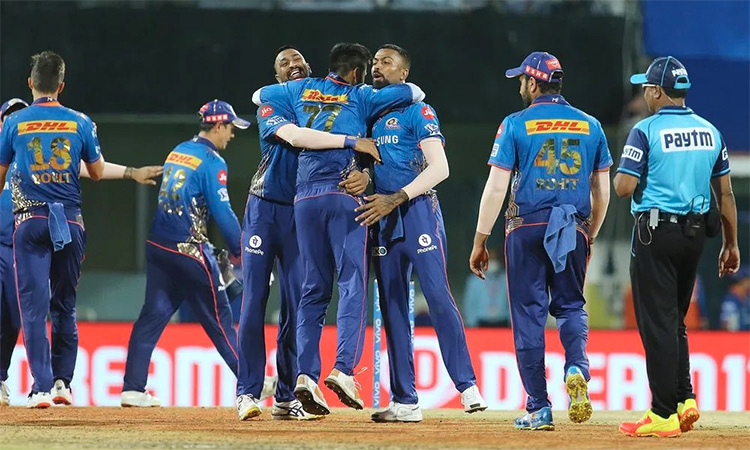 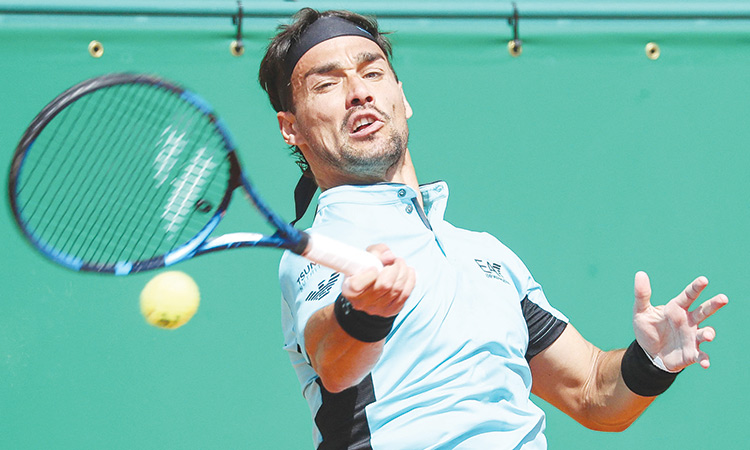 Fabio Fognini opened the defense of his Monte Carlo Masters title with a 6-2, 7-5 victory over Miomir Kecmanovic Tuesday as second-ranked Daniil Medvedev withdrew from the clay-court tournament after testing positive for COVID-19. The 15th-seeded 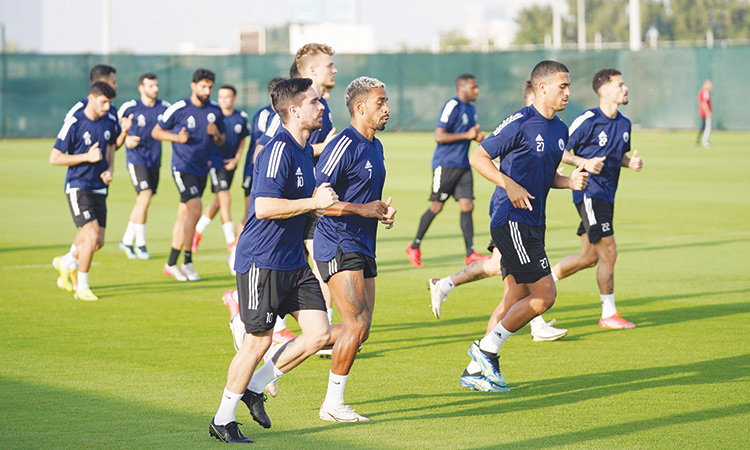 Sharjah will look to capitalise on the home advantage when they take on Iraq’s Air Force club in their AFC Champions League match on Wednesday. Sharjah will play host to Group B, with all 12 matches to be held at the 18,000-capacity stadium. The venue hosted