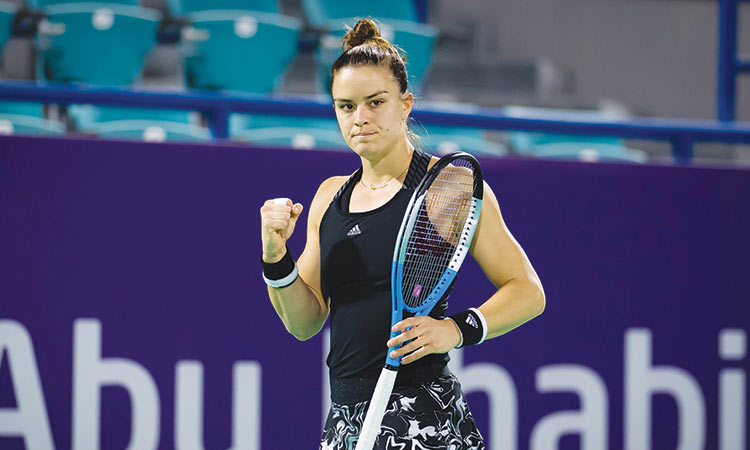 Australian Open champion Sofia Kenin came back from match point down to beat Yulia Putintseva and reach the quarter-finals of the Abu Dhabi Open on Saturday.

Alexandrova fired 40 winners although they were outweighed by 57 unforced errors.

Svitolina will next face another Russian, Veronika Kudermetova who saw off Spain’s Paula Badosa 6-4, 4-6, 6-1.

“I felt like today was more of a mental match. I practice with her quite a lot so I know her game well,” Kenin said. “I’m just happy with the way that I fought even though I wasn’t feeling 100 per cent on court.”

Kenin dropped the opening set for the second consecutive match in Abu Dhabi. Putintseva had match point when serving for the match at 6-5 up in the second set, but Kenin saved the point and broke Putintseva’s serve to take the set to a tiebreak.

Kenin, the 2020 WTA Player of the Year, has now moved further at a tournament in the Middle East than she ever has before. The American had never advanced beyond the round of 16 in her three previous appearances at tournaments in the region.

Kenin will next face ninth-seeded Maria Sakkari, who beat former French Open and Wimbledon champion Garbine Muguruza 7-5, 6-4, posting 33 winners to five for the more defensive Muguruza. Kenin won her two previous matches against Sakkari, both in three sets in 2018.

World No.22 Sakkari earned her 17th career win over a Top 20 opponent with her one-hour and 51-minute victory over 15th-ranked Muguruza. The Greek has slid into the final eight of the season-opening event without having dropped a set in her three victories.

In the first meeting between the two players, Sakkari was the aggressor, firing 33 winners, including 11 aces, and converting three of her nine break points. By contrast, former World No.1 Muguruza could muster up just five winners in the match, and had only ten fewer unforced errors than Sakkari.

Sabalenka beats Jabeur: No.10 Aryna Sabalenka extended her winning streak to 12 consecutive matches after defeating Ons Jabeur 6-2, 6-4 to advance into the quarter-finals. In their second career meeting, Sabalenka was bidding to avenge her loss to Jabeur at Roland Garros last fall, where the Tunisian prevailed 7-6(7), 2-6, 6-3 in the third round.

Sabalenka and Jabeur traded a trio of holds to open the match, and Jabeur looked well on her way to making it a fourth hold, as she had game point to level to 2-2. Jabeur constructed a perfect point to force a desperate defensive slice forehand from Sabalenka.

Seeing nothing but open court, the Tunisian went for a flashy, feathered dropshot, which landed in the net. With two breaks Sabalenka won the first set in just 28 minutes. Jabeur rebounded quickly in the second set, breaking in the opening game at love, only to see Sabalenka break back immediately. But Jabeur continued to press, and behind improved returning, broke Sabalenka for a second time to 3-2.

The Tunisian’s level improved in the second set, but when the errors came they came in bunches.

The pivotal game came at 4-3. Leading 40-30, Jabeur hit back-to-back double-faults to give Sabalenka a chance to get back on serve. Jabeur did well to find a pair of clutch serves to save two break points, but she could not save a third. Jabeur finally relented with a forehand into the net and the set was level at 4-4.

With the momentum in hand, Sabalenka raced to the finish line. The World No.10 won 8 of the last 10 points of the match to book her spot in the quarterfinals after just 67 minutes.

Sabalenka will next meet Elena Rybakina, who defeated Daria Kasatkina 6-3, 6-4 in the third round. 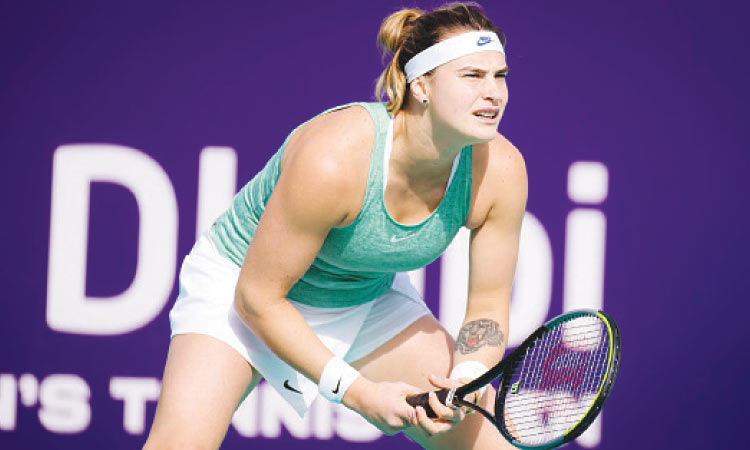 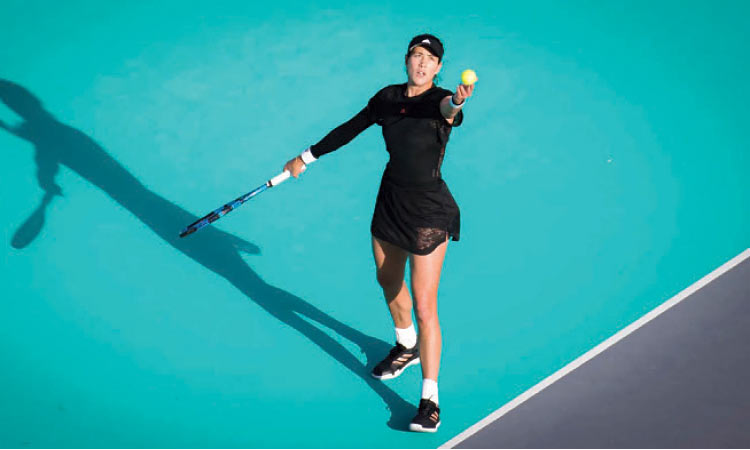 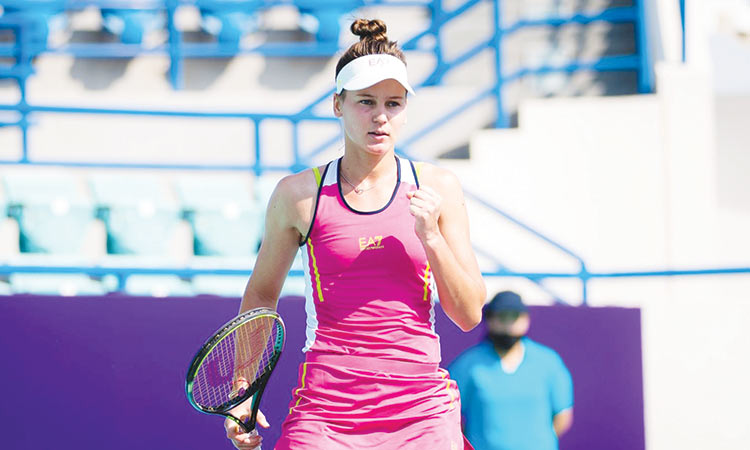