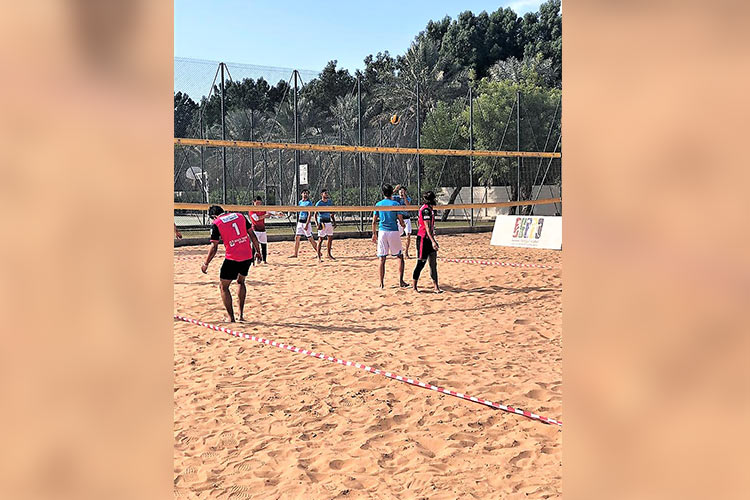 Volleyball teams in action during the Sharjah Labour Sports Tournament.

The Sharjah Labour Sports Tournament has resumed at the Sharjah National Park playgrounds without fans.

Organised by Sharjah Labour Standards Development Authority (LSDA), one of the longest running competitions in the Emirate was halted due to a coronavirus pandemic.

It was paused when the finals of different sports categories of the tournament were to be decided.

The tournament has made a return to conclude the championship title and crown the winning teams.

Final of the football competition will be held on Friday between 3pm to 5pm where Fast and National Paint and teams of Sharjah Police and Sharjah Civil Defence will be vying for top honours.

In the volleyball finals, which were held earlier, Success Point clinched the top spot while IVL A team won second place and IVL B finished third.

Salem Yousef Al Qaseer, Chairman of the Labour Standards Development Authority in Sharjah, said: “The authority decided to resume the tournament at the request of the athletes, participating teams and as a part of its efforts to encourage such sports.”

He stressed that the finals will take place in the line with health and safety guidelines issued by the ministry and relevant authorities.

He said the LSDA is keen in observing all the prevention and safety measures applied in the country when holding matches behind closed doors. He wished health and safety to all participants.

Qaseer said that the Sharjah Labour Sports Tournament, which has witnessed an unprecedented participation of 120 teams, represents a bright image and the concept of honest competition in line with the directives of the wise leadership in making the Emirate of Sharjah an attractive and ideal sports environment for all nationals and residents. 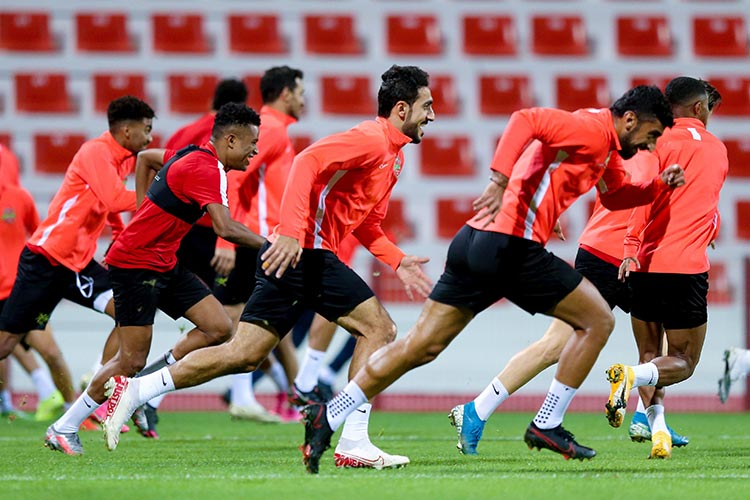