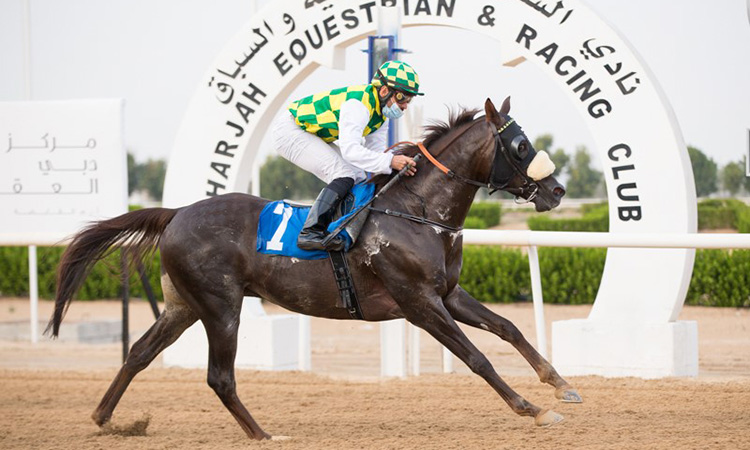 Fernando Jara rides Jawaal to victory in the Crown Prince of Sharjah, Purebred Arabian feature at the Sharjah Longines Racecourse on Saturday.

Sharjah Longines Racecourse saved the best for the last on Saturday afternoon, the only Thoroughbred contest  — the Sheikh Ahmed Bin Rashid Al Maktoum Cup — which concluded the card at 2020’s final meeting.

Though the 2000m handicap looked ultra-competitive on paper, in reality very few of the 11 runners ever managed to get seriously involved with Edaraat making the running stalked by Tailor’s Row, a horse who normally blazes a trail.

The latter snatched the initiative halfway around the home turn when he was immediately challenged by Mudallel and the pair duelled throughout the remaining 250m. It was only about 75m from home that Mudallel faltered, leaving Tailor’s Row to grab the prize under Royston Ffrench, riding for Salem Bin Ghadayer and in the silks of Musab Abdulqader Mohd Al Rais.

A 6-year-old Street Cry gelding, this was his seventh career victory, fifth locally and fourth for Bin Ghadayer. He has now won at Sharjah, Meydan and Jebel Ali.

Ffrench said: “I was quite happy we were going quick enough, so settled him in behind a decent pace set by Edaraat. My horse was always bowling along and enjoying himself, so when I asked him he had plenty to offer.

A 1200m conditions race with prestige status, the 1200m Crown Prince of Sharjah, was the Purebred Arabian feature and went to the ‘upwardly mobile’ Jawaal, ridden by Fernando Jara for Majed Al Jahoori and Al Wathba Racing, completing a double for connections.

Only a 4-year-old, the homebred colt had won a prestige handicap over this course and distance just last Saturday and followed up in style here, taking up the running about 300m from home and never appearing likely to be caught.

Prior to last week he had won once, again in prestige company, when taking last season’s Emirates Colts Classic over 1600m on the Abu Dhabi turf.

Jara said: “This horse is improving all the time and that was a very good effort in a decent little race. He was good last week in a quality handicap, but this was a lot stronger.”

Jahoori and Jara are forming a fruitful association in these races and earlier combined to land a 2000m handicap for horses foaled in the UAE with Fandim for Al Wathba Racing. A 5-year-old homebred, the gelding was another recording a second career victory, in his case supplementing a course and distance maiden success on his fourth start last November.

Jara said: Obviously these conditions really suit him because he ran really well last time when I rode him over course and distance when we were fourth. It is nice to get his head back in front.”

The opening 1200m handicap went to Najem Al Rwasi, ridden by Fabrice Veron for Ahmed Al Shemaili and doubling his career tally on career start 15. A 6-year-old entire, the horse had posted his previous victory on his third career start, over the same track and trip, as well as for the same jockey, in February 2019.

Veron said: “I actually won on this horse early last year when it was a fair bit easier than today when he has really had to battle, so all credit to the horse.”

A 1700m maiden produced what appeared a most unlikely winner when Harbh flew home from a most unpromising position under Pat Cosgrave.

Trained by Ahmed Al Mehairbi for Saif Mohd Fan Abdulla Al Mehairbi, the 5-year-old mare had plenty of her 11 rivals in front of her entering the home turn, but, once in the short straight, finished with great purpose to snatch the spoils close home.

Also for horses foaled locally, a 1700m maiden developed into a duel between AF Mukhrej and Wakeel W’Rsan after the duo fought past early leader AF Mukhrej, who battled on gamely in third, leaving the home turn. Wakeel W’Rsan stuck his grey head in front about 150m out and kept responding to the urgings of Richard Mullen, riding in the colours of W’Rsan Stables for Jaci Wickham. A 5-year-old, he was losing his maiden tag at the ninth attempt and has also shown promise on turf at Abu Dhabi, so appears versatile.

Mullen said: “I had a very willing partner and was always travelling nicely throughout the race. When I pulled him out he responded well, but is still a big baby because he was looking at everything, the big screen, the grandstand, but he did dig deep.

“I am delighted for Jaci Wickham who is a very good trainer and, hopefully, has a nice horse here.” 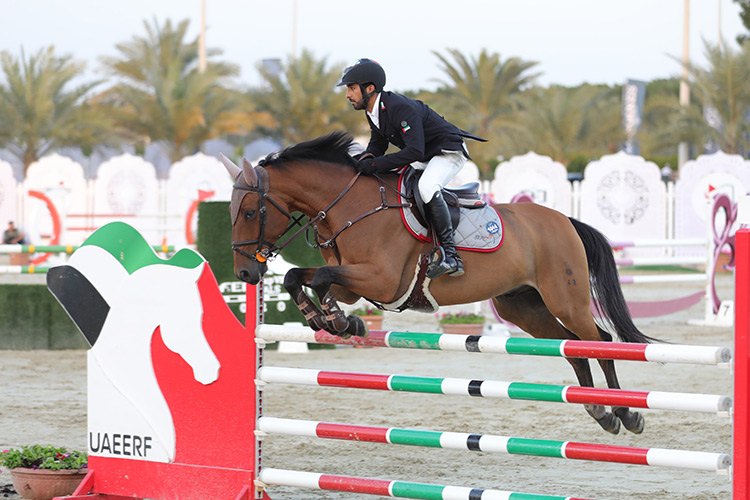 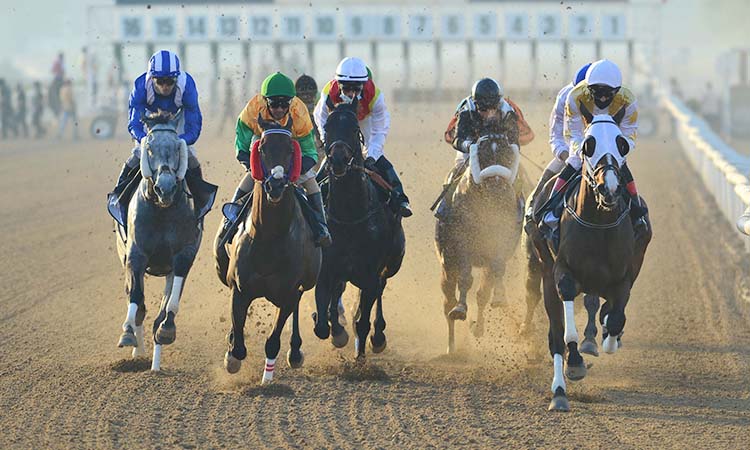 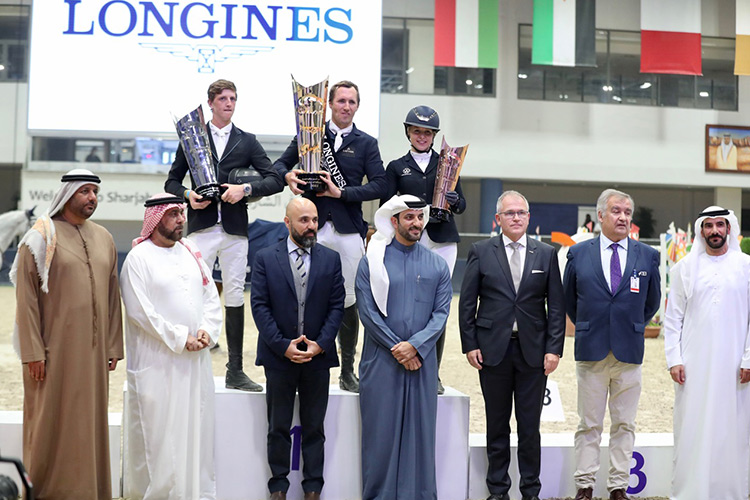