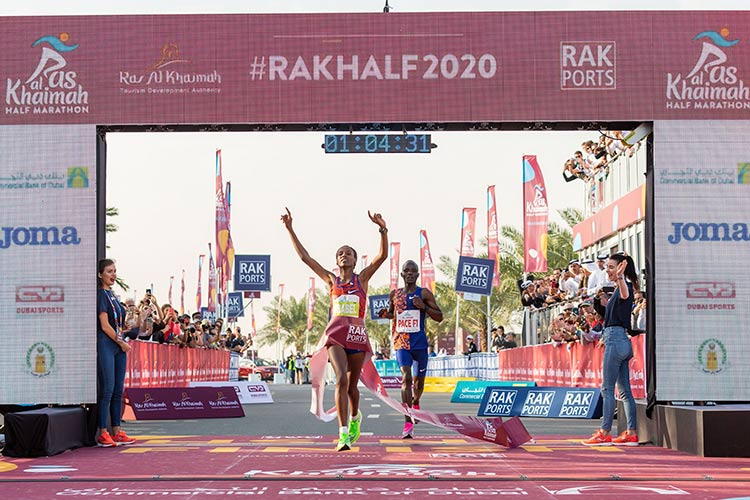 Action from the previous RAK Half Marathon. File

Ras Al Khaimah Half Marathon 2021, the world’s fastest half marathon, aims to set a lightning pace, with the announcement of an incredible line-up of world-renowned runners for its highly anticipated 15th edition, making it the world’s greatest half marathon to ever take place.

The event will welcome the world’s greatest professional runners to Al Marjan Island, Ras Al Khaimah, on Feb.19, 2021. Given the flurry of record-breaking results of late, all are ready and eager to compete for the generous prize purse, worth a staggering Dhs1,219,000, which is distributed across the front-runners of elites as well as the UAE National and age group categories.

Fierce competition is predicted in the male elite race with Kenyan Kibiwott Kandie and Ugandan Jacob Kiplimo both competing in next year’s event. With the historic record-breaking time of 57:32, Kandie recently claimed the title as the Half Marathon world record holder at November’s Valencia Half Marathon.

Kiplimo, the 20-year-old long-distance runner came in a close second and previously claimed victory and his country’s first medal at the World Half Marathon Championships in Gdynia, Poland, in October 2020.

All set to join them for a fast race in February 2021 is Mosinet Geremew and Alexander Mutiso Munyao. Ethiopian runner Geremew won the Dubai Marathon in 2018 and came 2nd in the London Marathon in 2019 with a time of 2.02.55, clocking the 4th fastest time ever in that distance.

He is also the current world silver medal holder for the 2019 World Marathon Champs. Meanwhile, Mutiso recently placed 4th in Valencia in 57.59 and was runner-up in the men's 2020 Ras Al Khaimah Half Marathon in 59:16.

Returning to the race next year is Kenyan Stephen Kiprop who won the Ras Al Khaimah Half Marathon 2019, with a personal best time of 58.42, sharing the course record with Bedan Karoki. Karoki has also been confirmed so we have a unique situation where the two course record holders will start together.

European half marathon record-holder Julien Wanders of Switzerland is also confirmed to return for yet another year, participating in the most anticipated race of 2021.

In the Ras Al Khaimah Half Marathon 2019, Wanders set the record with a time of 59.13, coming 4th place overall, ahead of several other talented athletes.

Making his first Ras Al Khaimah Half Marathon appearance is Sondre Nordstadt Moen (Nor) - one of the fastest Europeans ever with a2h05.48 PB in the marathon and 59.48 in half marathon.

Ababel set the new world record at2020 Ras Al Khaimah Half Marathon earlier this year, with a historic winning time of 64.31. 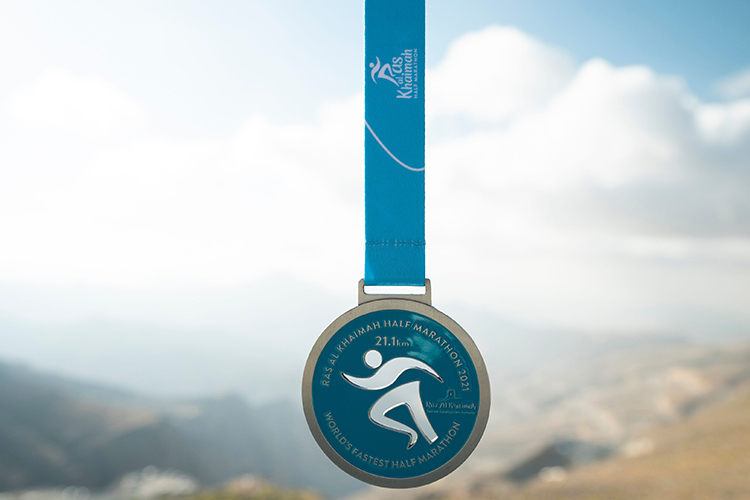 Unveiled on Tuesday, the impressive selection of medals for the Feb.19 race features intricate bespoke designs and high-quality gloss and matte metallic finishes. 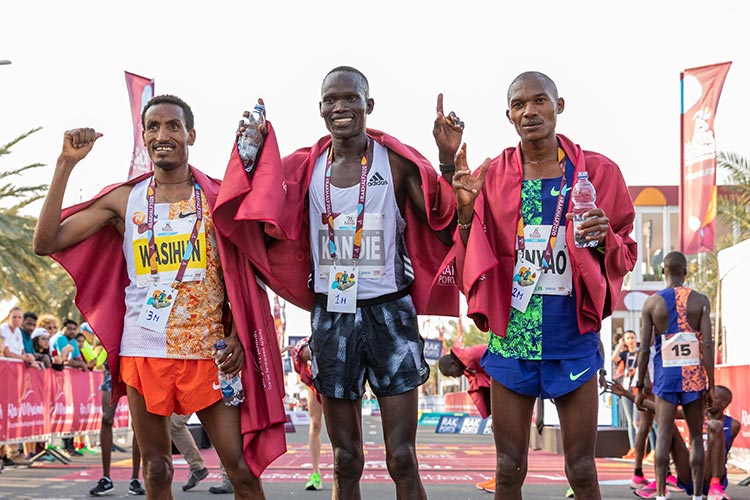 Registration begins for next years Ras Al Khaimah Half Marathon

Registration for the highly anticipated Ras Al Khaimah Half Marathon 2021, which is scheduled to take place on Friday (Feb.19, 2021) on Al Marjan Island, is now officially open. 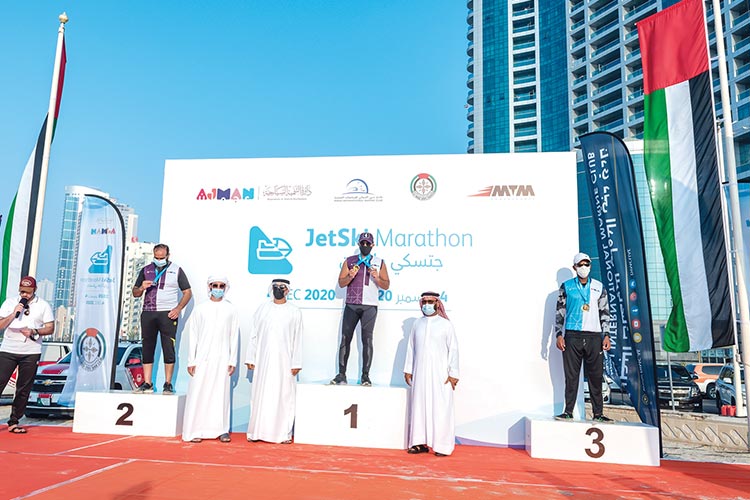