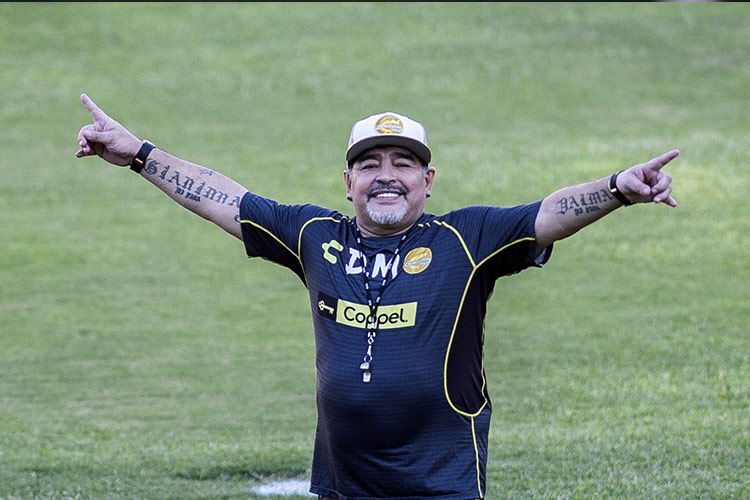 Boby Chemmanur, an admirer and "good friend" of football icon Diego Maradona who passed away on Monday announced the building of a world-class museum, which will house a gold sculpture of the football legend as the main attraction.

The life-size sculpture will represent “The Hand of God,” as the Argentinian forward described a crucial goal that he scored against England in the 1986 FIFA World Cup, which his team went on to win.

"The proposed museum is to come up in Kolkata or South India. It will showcase Maradona's professional and personal life. The museum will blend the aesthetics of art and technology," said Chemmanur, who is the Managing Director of the Boby Chemmanur International Group on Monday.

Recalling his "close friendship" with Maradona for a decade, Chemmanur said his bond with the football legend began at Dubai in 2011.

Later Maradona inaugurated a Chemmanur jewellery showroom in Dubai. "I gifted Maradona a miniature gold statue of his figure. Accepting it, the soccer star expressed the desire to see his life-size gold sculpture related to 'The Hand of God'," added the businessman.

'The Hand of God' goal was scored against England in the quarterfinals of the 1986 World Cup.

The 157-year-old Boby Chemmanur Group, headquartered in Thrissur with 50-plus outlets across the globe, had Maradona as its ambassador after the Argentinian signed the deal in March 2018.

Maradona visited Kerala for in October 2012 to inaugurate a showroom of Chemmanur Jewellers in Kannur.

"The museum is my tribute to Maradona. It will be a storehouse of information related to the great player and his football. It will function as a centre for entertainment of international standards," added Chemmanur.

The curator of the museum will be artist-writer Bony Thomas, a founder-trustee of Kochi Biennale Foundation that conducts India's biggest contemporary art festival. 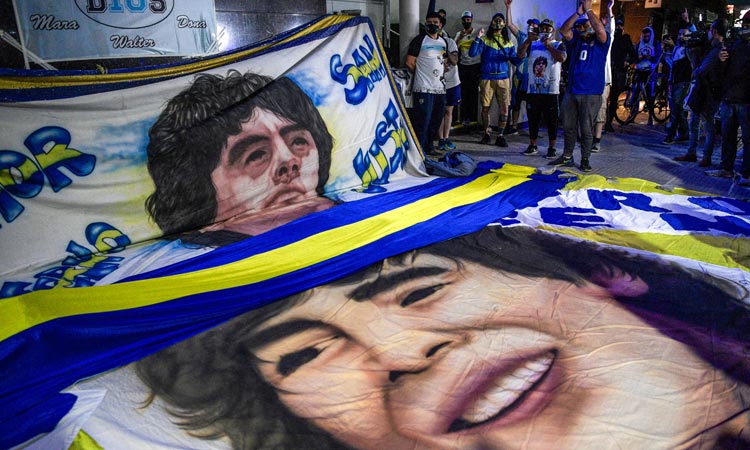