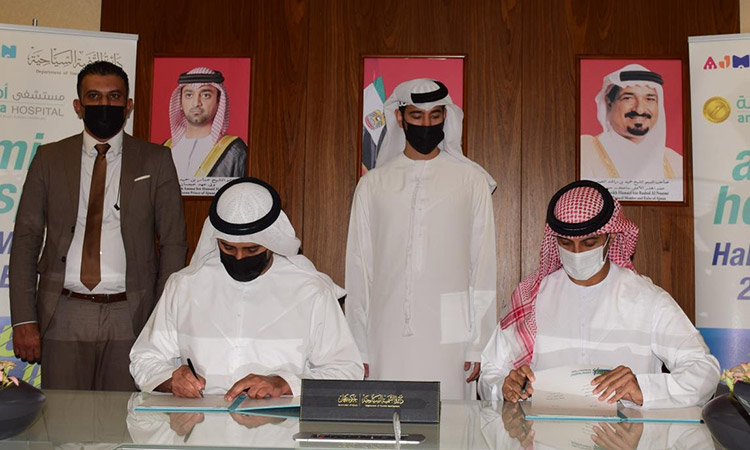 Officials seen during the signing of the agreement.

Ajman Tourism Development Department (ATDD) has signed an agreement with Amina Hospitals to sponsor the second edition of Ajman Half Marathon (21.1km).

Organised by Al Qudra Sports Management, the second edition of Amina Hospitals Half Marathon- Ajman will be held on Dec.25 at Al Zorah and aims to attract more than 400 participants.

Sheikh Abdulaziz Bin Humaid Al Nuaimi, Chairman of Ajman Tourism Development Department said:“We are delighted to organize this marathon which is a part of Ajman Tourism’s community races that is aimed to reinforce Ajman’s position as a prominent sports and tourist’s destination. This marathon comes in line with the directives of our wise leaders who believe in the importance of sports as a means of strengthening the noble bonds among different segments of society.”

All community races are being hosted with precautionary and safety measures in place including temperature checks for all participants, wearing masks and gloves during the race, limiting the number of participants and ensuring social distancing. 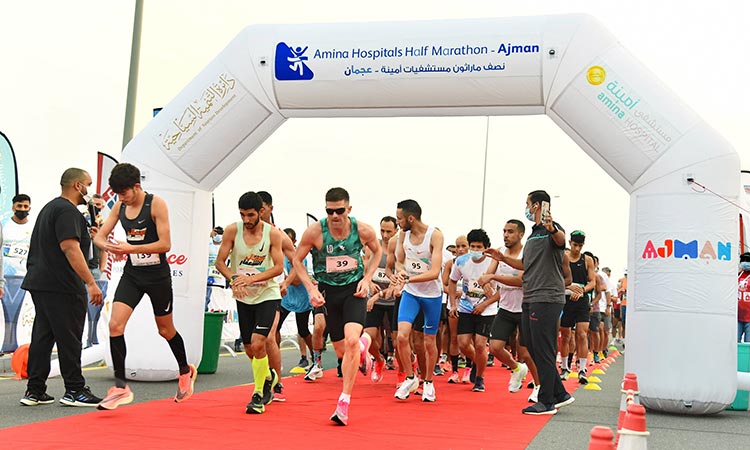 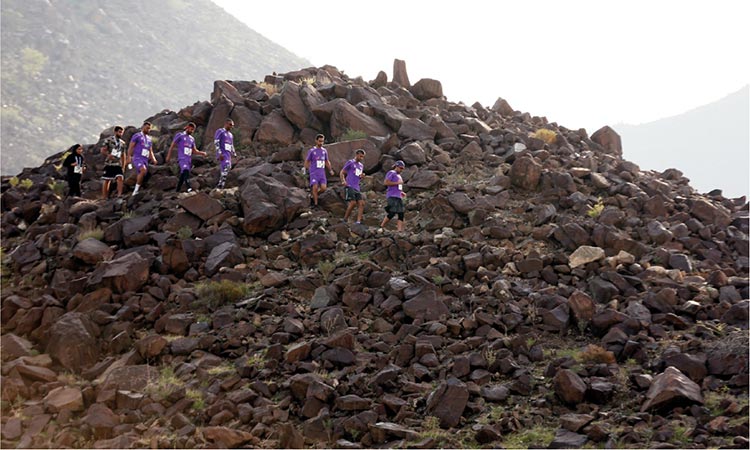 The race is being organized by Al Qudra Sports Management, and with the support of the Municipality and Planning Department, the General Directorate of Civil Defense Ajman, and Amina Hospital- Ajman. 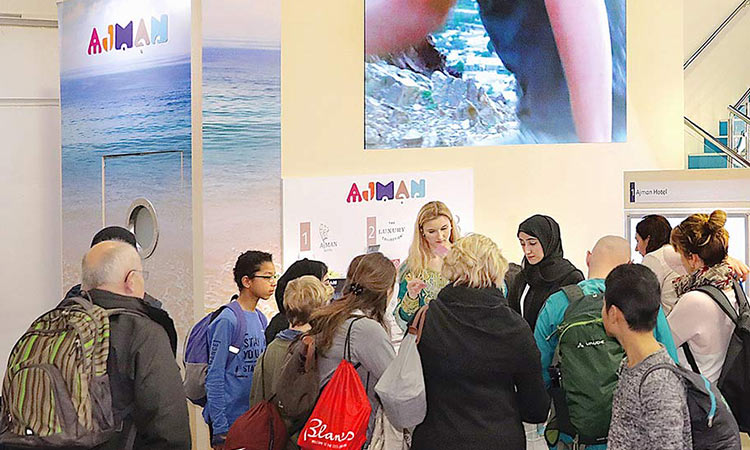 Ajman Tourism Development Department (ATDD) has concluded its participation at ITB Berlin. In addition to promoting the Emirate and its diverse tourism attractions 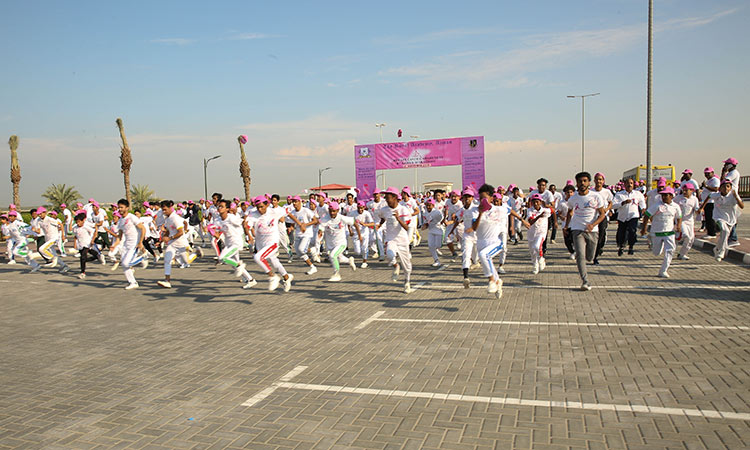 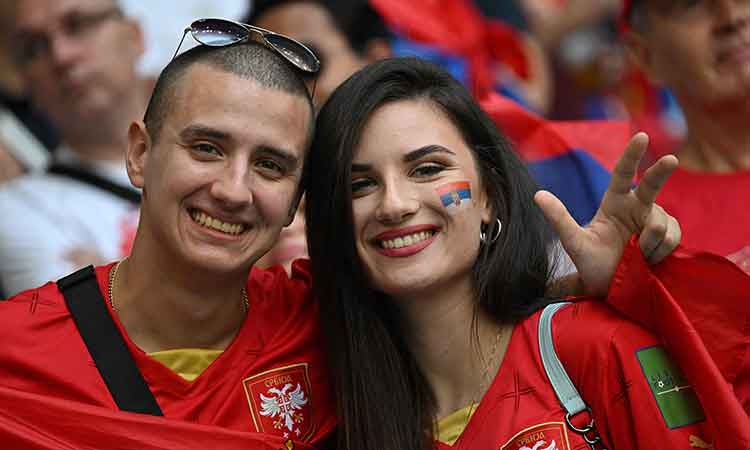