Tiger Woods to team up with son Charlie at PNC Championship 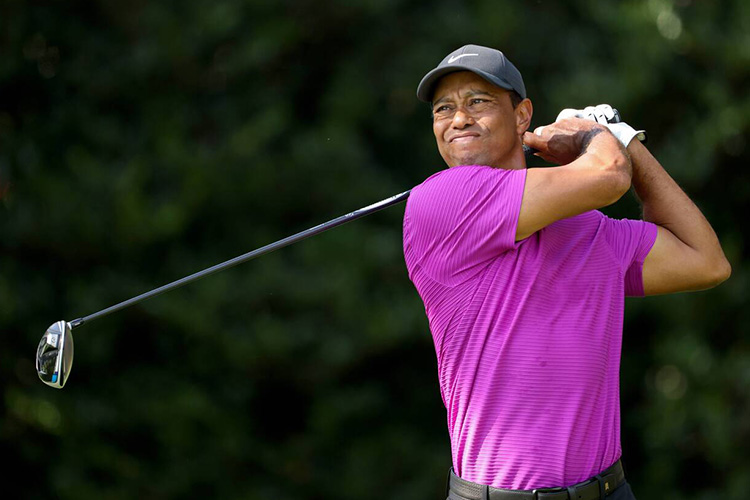 Tiger Woods in action during a tournament. File

Tiger Woods is all set to thrill his fans and Golf enthusiasts around the globe as the 15-time major winner will team up with his 11-year-old son Charlie for the first time in next month’s PNC Championship at the Ritz-Carlton Golf Club in Orlando.

The PNC Championship, formerly known as Father/Son Challenge, sees some of the top PGA and LPGA tour players team up with a family member.

Woods will make his debut in the event, where 20 major winners compete as a team with a family member from Dec.19-20.

Woods said: "I can't tell you how excited I am to be playing with Charlie in our first official tournament together.

"It's been great watching him progress as a junior golfer and it will be incredible playing as a team together in the PNC Championship."

The 44-year-old has caddied his son, who is also a junior talented golfer, in several competitions.

Though Tiger and the cub duo are favourite for the event, they will face some tough challenge from in the championship where 20 major-winners partner a family member.

Also teeing up will be world number three Justin Thomas and his father Mike, who is a golf teaching professional in the family's home state of Kentucky.

Matt Kuchar and his 13-year son Cameron and Tom Lehman and 25-year-old Tom Junior are expected also to be among the challengers.