Klopp frets over fitness of players amid jam-packed schedule - GulfToday 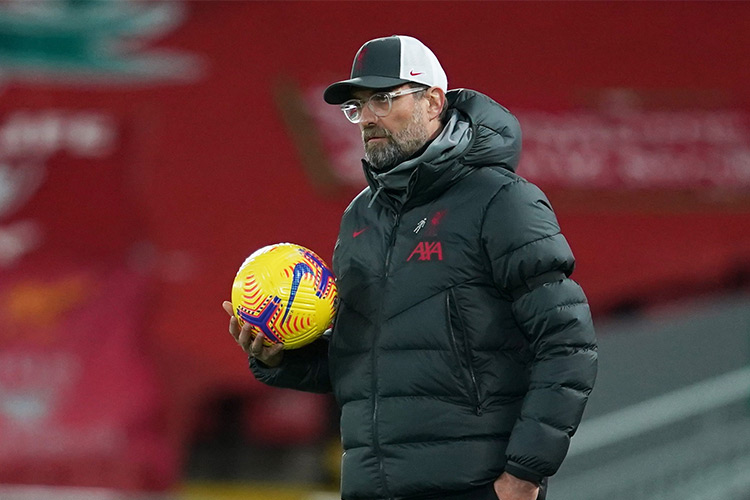 Liverpool manager Jurgen Klopp is sweating over the fitness of his player as jam-packed schedule looms.

Already depleted by an injury crisis, the Liverpool are finding it difficult to give their players enough rest in between the matches to avert more injuries.

Klopp said the Premier League's top six could be left without 11 fit players unless changes are made to protect the welfare of stretched squads.

Liverpool, who ended their 31-year wait to claim the Premier League title, defeated Leicester City 3-0 in Sunday's late Premier League kick-off. They will play Atlanta at Anfield in the Champions League clash on Wednesday before travelling to Brighton for Saturday's match.

"If we keep playing Wednesday night and Saturday 12.30, I am not sure we finish the season with 11 players, all the top six or seven," said Klopp in an interview with Sky Sports, who are the largest domestic rights holder of Premier League games.

Under the terms of a £4.5 billion ($6 billion) deal for three seasons, Sky have the first pick from each round of games with BT Sport choosing their headline match second.

But Klopp said broadcasters should adapt to the circumstances of a season like no other, with matches crammed into the calendar to make up for the lost time of a three-month postponement to last season due to the coronavirus pandemic.

"If someone tells me again about contracts I go really nuts because the contracts were not made for a Covid season. We all have to adapt.

“You stand here with a facemask, would you have thought a year ago you would go somewhere with a facemask and we cannot be close? That's the situation. Everything changed, but the contract with the broadcasters is still 'we said this so we keep this'." 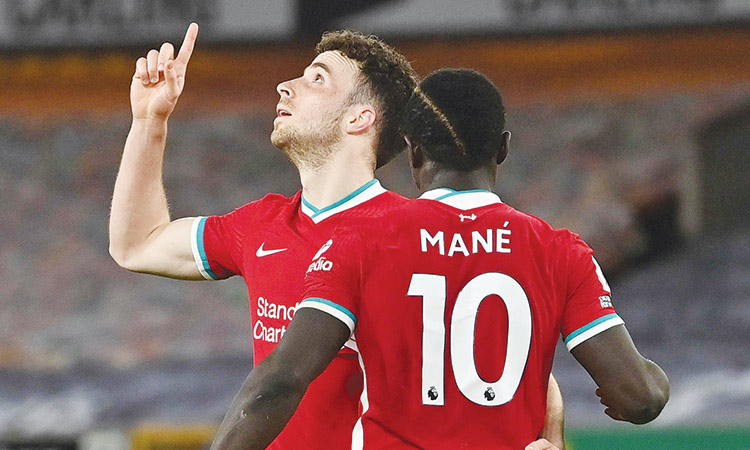 An elated Liverpool coach Jurgen Klopp expressed his delight and satisfaction after a hard-fought 1-0 victory against Wolves in their English Premier League match on Monday. After a series of losses at home, Liverpool chances of qualifying for the 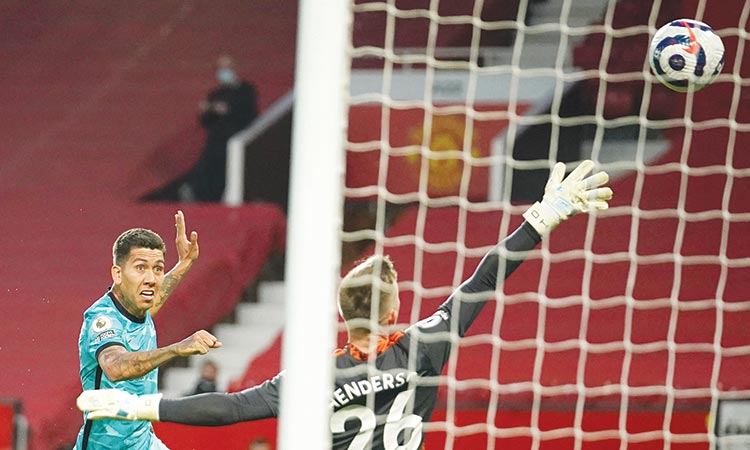