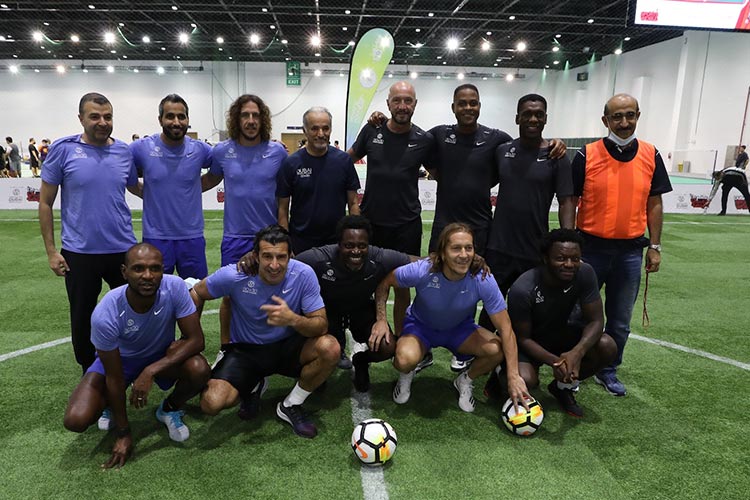 Some of international football’s biggest stars came together in Dubai this weekend for a friendly match that took place on the pitches at Dubai Sports World, inside the air-conditioned halls of Dubai World Trade Centre as part of Dubai Fitness Challenge 30 x 30.

The match was organised jointly by Dubai Sports Council and Dubai’s Department of Tourism and Commerce Marketing.

The players who took part in the match have won every possible title in the world of football, including the FIFA World Cup, UEFA European Championships, UEFA Champions League as well the Best Player of the Year awards.

The star-studded lineup included Portugal legend Luis Figo, the 2000 Ballon d'Or and 2001 FIFA World Player of the Year winner who is considered as one of the greatest to ever play the game; Carles Puyol, the former Spain captain and winner of the 2010 World Cup and the 2008 European Championships; and Dutch Clarence Seedorf, who is the only player to have won the UEFA Champions League with three different clubs – once with Ajax (1995), once with Real Madrid (1998) and twice with Milan (2003 and 2007).

Seedorf’s Dutch compatriot Patrick Kluivert who holds the record for being the youngest player to score in the final of a main event on the European continent, also took part in the match. He was only 18 years, 10 months and 23 days when he came off the bench to score Ajax’s 85th minute winner against AC Milan in the 1995 Champions League final.

Mikael Silvestre, the former France, Manchester United and Arsenal defender, was also present, cheering his former teammates and rivals from the sidelines as an injury prevented him from playing.

The stars thanked Dubai for providing them with this opportunity to come together and meets friends they had not met for a long time. The players who took part in the match all share a common love for Dubai, and are either residents here or regular visitors. A number of them own properties and have plans to invest in Dubai ‘s growing sports sector. 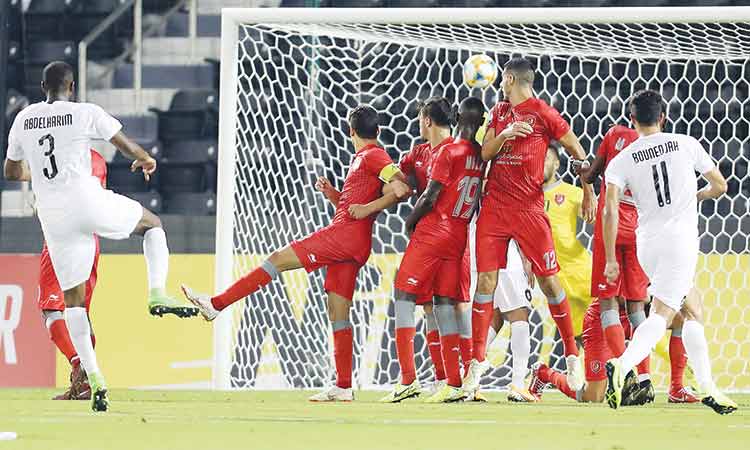 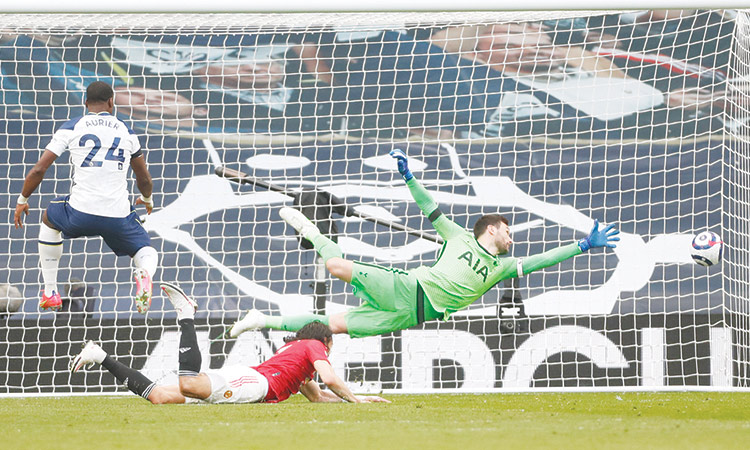 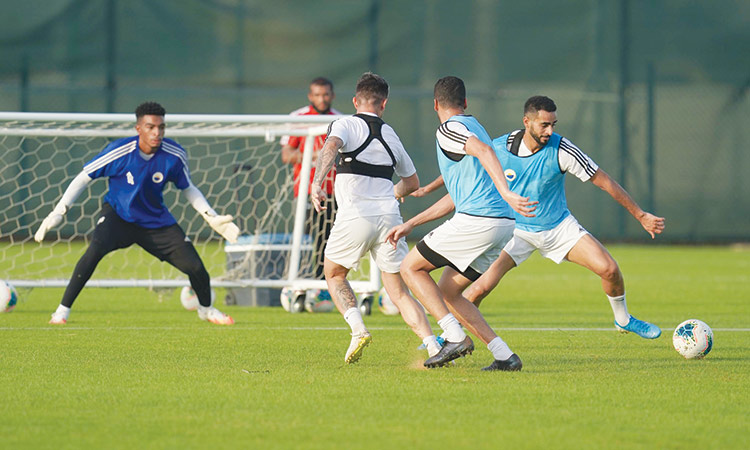 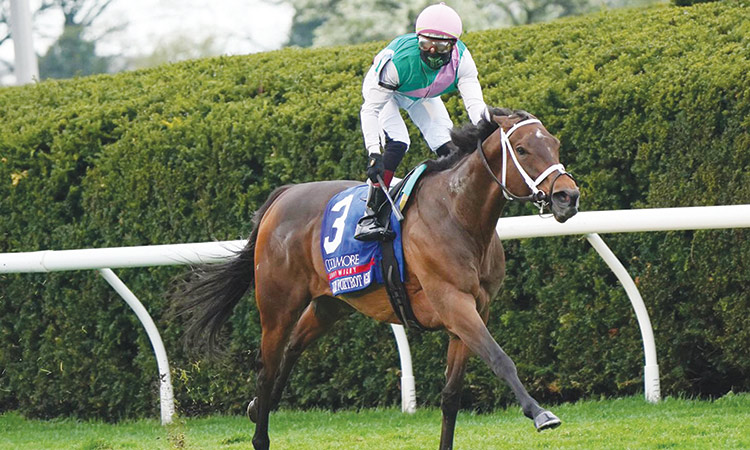 Juliet Foxtrot (GB) landed the Group 1 Jenny Wiley Stakes at Keeneland on Saturday, recording a first top-flight victory for her owner-breeders, Juddmonte Farms, since the death of their founder Prince Khalid Abdullah in January. Previously a juvenile