56 teams to vie for top honours at Gulf Cup - GulfToday

56 teams to vie for top honours at Gulf Cup 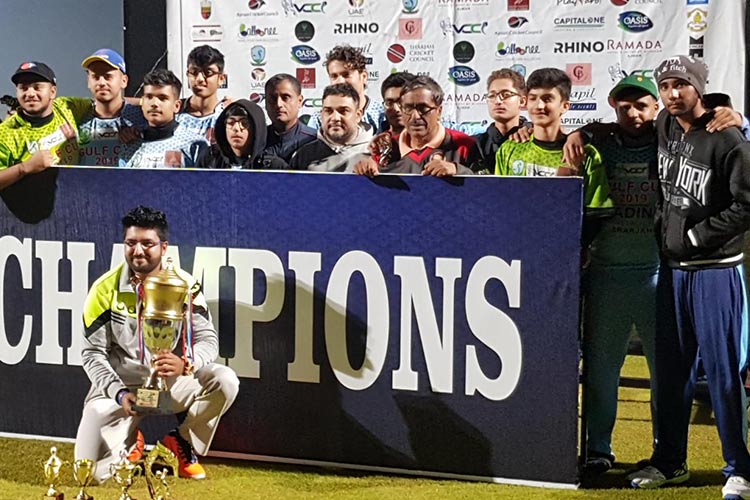 Champions of the last year's event pose with their respective trophies.

An exciting opportunity is up for grab for the aspiring cricketers as yet another edition of the Gulf Cup is set to get under way in December.

A total of 56 teams, comprising more than 700 players will take part in the 15-day long tournament, which will be held across three venues.

UAE’s leading academies, clubs, schools, colleges and teams are scheduled to take part in the tournament, which will be played at Eden Garden, MCC, Oval Ajman.

The tournament is being organised by Young Talents Cricket Academy (YTCA) will be played under the auspices of the Ajman Cricket Council (ACC). The tourney is being organised by the former UAE player Shahzad Altaf and Mahesh Fonseka, Director of YTCA; Thakur, owner of MCC and Khalil Goltay.

“The matches will be played under various categories as usual. Besides that a new category has been added to the event to make it more interesting."

“There will be six trophies up for grab. Teams will vie for the top honours in different categories for respective titles. There will be a total of more than 100 matches during a period of 15 days,” said Fenske, tournament director while the MCC are the co-sponsors.

Over the years, the Gulf Cup has not only produced exciting matches but quality players as well. Four players, who participated in the early editions of the tournament have recently got an opportunity to represent their national teams in the ICC U-19 World Cup, the organisers said.

Andri Berenger, who represented the YTCA in the 2003 Gulf Cup, played for Sri Lanka U-19, and UAE 2015 World Cups while Rameez Aziz, who played in the 2005 edition for Customs Academy, was a member of the Pakistan U-19 World Cup team.

But the illustrious list does not end here as it features a few big names, who have taken international cricket by storm.

England cricketers Mark Wood, Scott Bowick and star all-rounder Ben Stokes all of have graced the tournament as players, representing Durham Cricket Club, who are a regular feature of the tournament.

All of them played for Durham CC in 2005 as young aspirants before going on to make it big in the sports.

They also play in all the major leagues of the world. Stokes played a vital role in his team’s resurgence at the recently concluded Indian Premier League (IPL). 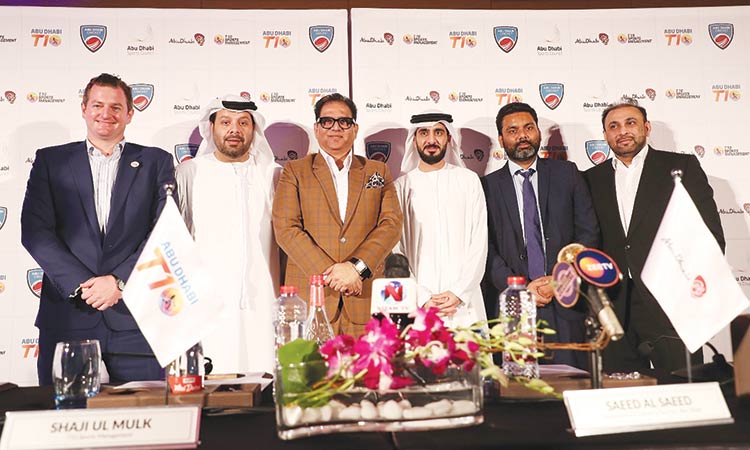