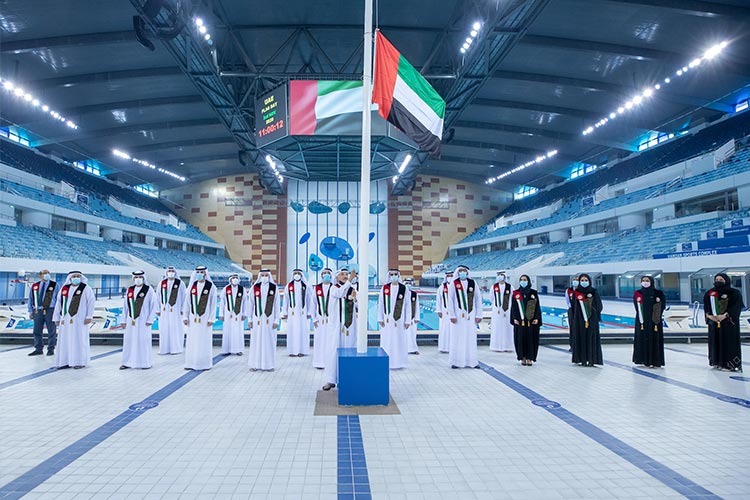 The Dubai Sports Council (DSC) organised a special celebration of the UAE Flag Day at Hamdan Sports Complex, with all the top officials of the Council and the Complex in attendance.

Hareb also congratulated the government and the people of UAE, as well as all its residents on the occasion of Flag Day.

He said: “The Flag Day is an occasion that makes us proud, and we celebrate it annually because of its noble values and sublime meanings that embody the position of the state and the connection of our wise leadership with the people.”

“This is a day that is dear to our hearts and a source of pride. It is a day to celebrate the strength of our union and show our loyalty to this dear country.” 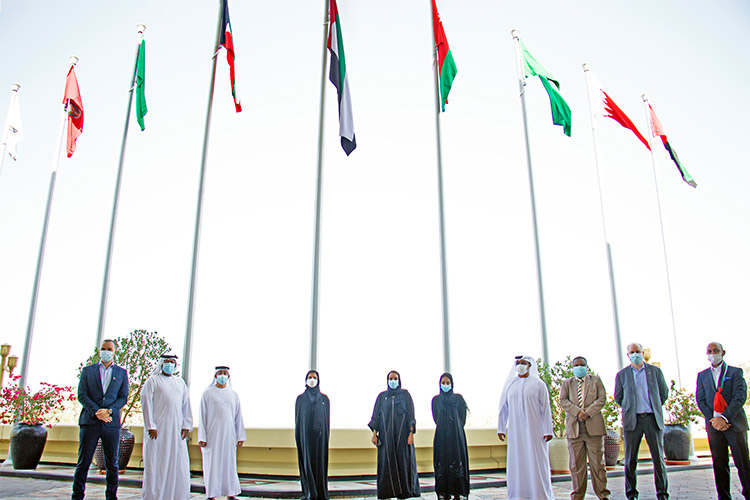 The UAE Pro League celebrated the Flag Day by raising the UAE flag at Zayed Sports City, Abu Dhabi at 11:00am in line with the call of Sheikh Mohammed to raise the UAE flag at the same time annually on November 3, which marks the accession anniversary of the President, Sheikh Khalifa.

The UAE Pro League participated in celebration of the symbol of unity and the solid bond of our nation and to commemorate the efforts of the UAE’s founding fathers who exerted all possible efforts to build a nation that’s capable of progressing and tackling challenges.

He said, “today, we renew our loyalty to our wise leadership, we pledge to continue working to keep the nation’s flag high at all forums and for our country to remain a beacon of progress, development and prosperity."

He pointed out that the celebration is an occasion to embody the aspirations and highlight the achievements and an opportunity for the UAE citizens and residents to express their support and appreciation for the pioneering development and wise leadership. 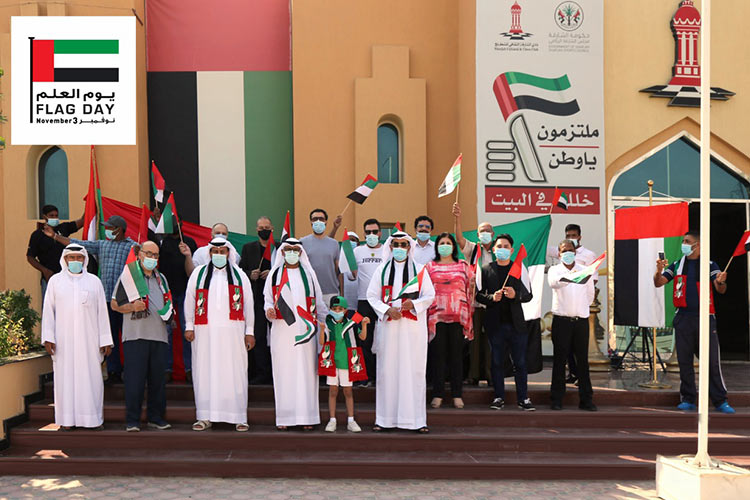 He added, "The Pro League participates in this unique and precious occasion to enhance the stature and worth of the UAE flag in the hearts of everyone, as the league followers come from different age groups and nationalities, and to affirm our pride of this national occasion."

The Sharjah Cultural and Chess Club also organised a special ceremony to mark the UAE Flag Day, at the club’s premises.

Armed Forces Officers Club & Hotel (AFOCH), offering unparalleled services and exclusive hospitality experiences in Abu Dhabi, united with the nation to commemorate UAE Flag Day in a flag hoisting ceremony in the presence of key members of the team.

Commenting on the occasion, CEO of Armed Forces Officers Club and Hotel Shaikha Al Kaabi said: “At AFOCH, we are proud to be a part of the rich past of the UAE. This special day not only reminds us of our Founding Fathers' patriotic efforts, but also enables us to celebrate the spirit of solidarity and unity that is prevalent in our beloved country. Under the guidance of our Leadership, we look forward to a future filled with sustainable growth.”

Located in the capital, Armed Forces Officers Club and Hotel is a realisation of the vision of Sheikh Zayed Bin Sultan Al Nahyan, Founding Father of UAE. 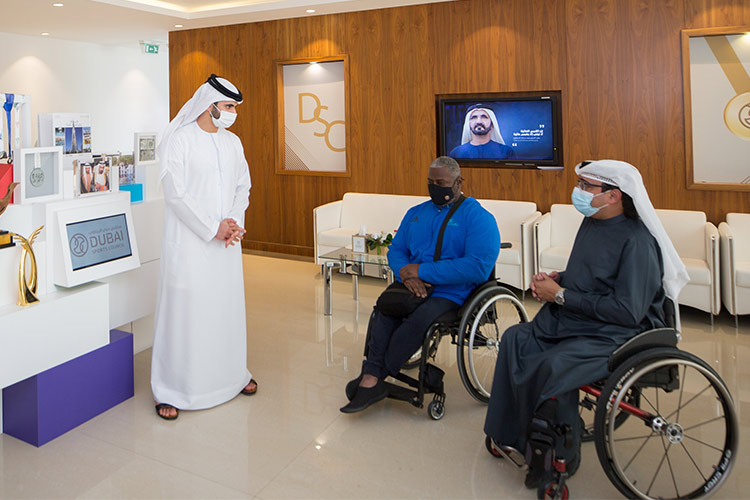 Sheikh Mansoor has urged UAE’s two-time Paralympic Games gold medal winner Mohammed Khamis and all other Emirati athletes to keep performing at their best and raise UAE’s flag on the international stage in the coming period.