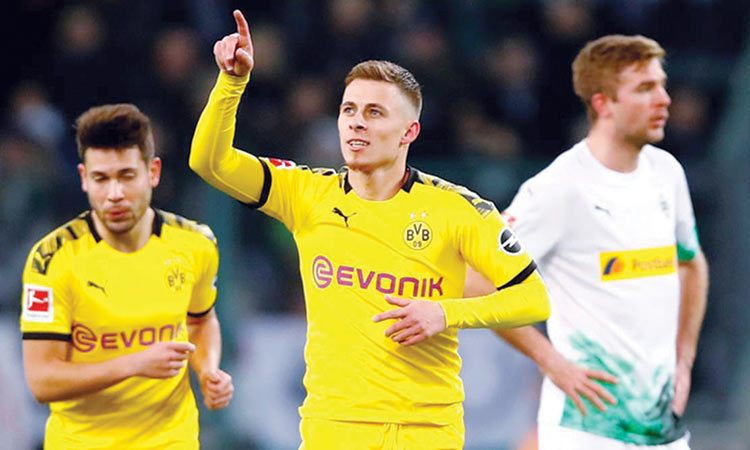 Thorgan Hazard and Nico Schulz have also recovered from muscle injuries and are available for Saturday’s game. File / Reuters

Dortmund are brimming with young talent but have struggled to find consistency this season, having lost once in their four league games already.

Last week’s 1-0 win at Hoffenheim was largely down to the individual skills of second-half substitutes Erling Haaland and Marco Reus, with the team delivering a below-par performance, especially in defence.

Their 3-1 loss at Lazio in their Champions League opener on Tuesday further frustrated club bosses, who called the performance “desolate”.

However, there is some good news for the Swiss coach, whose backline has struggled with injuries.

Central defender Manuel Akanji, who had tested positive for COVID-19, exited quarantine and returned to training on Wednesday, declaring himself fit for the derby.

Thorgan Hazard and Nico Schulz have also recovered from muscle injuries and are available for Saturday’s game.

Schalke have far more serious problems to deal with than Dortmund, having now gone 20 league games without a win.

They bagged a point against Union Berlin last week, their first after three defeats in their opening three league games, and move off bottom spot but they need to do much more to win their first league game since January.

“If we are behind or have a rough patch and Dortmund are much better than us then we have to keep believing in us and to come out of it as a team,” Schalke assistant coach Naldo said.

The Brazilian, who became assistant coach under Manuel Baum earlier this month, helped Schalke overturn a 4-0 deficit in Dortmund three years ago for a memorable 4-4 draw. 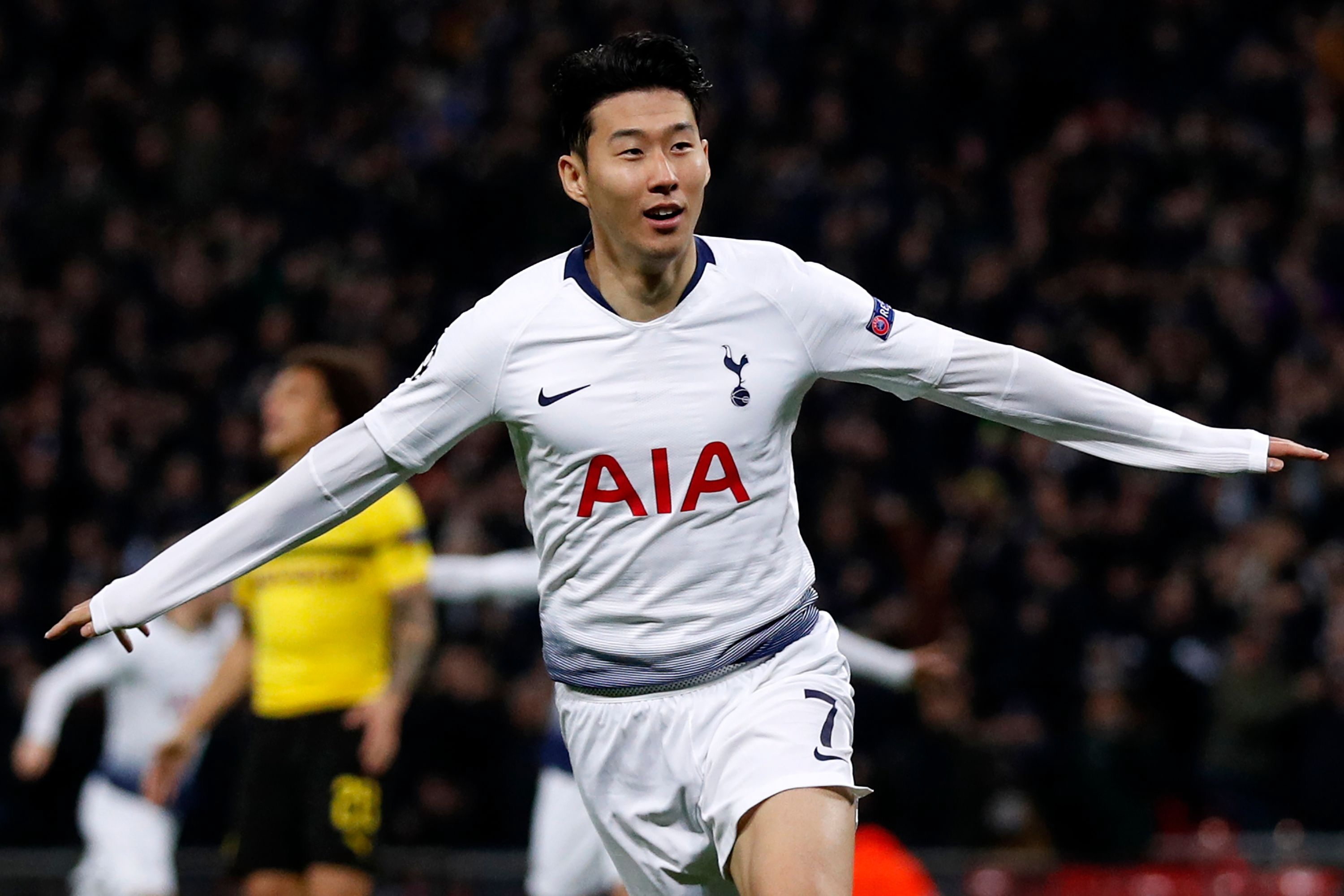