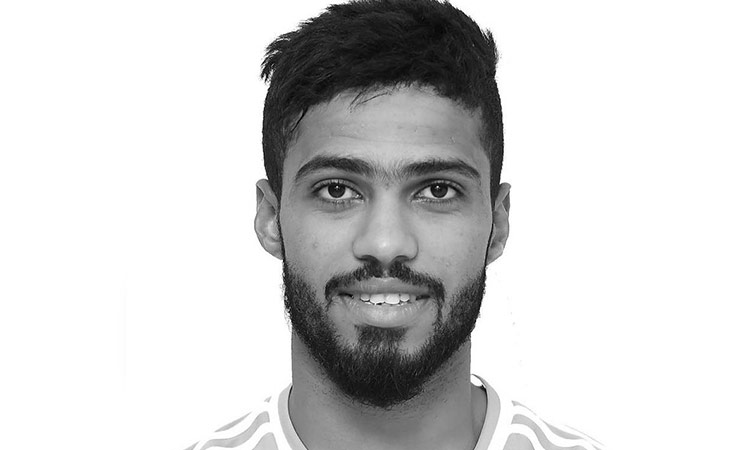 The sudden death of Emirati footballer Sultan Saif and his family leaves his team-mates and coaches stunned.

Football fans in the UAE were shocked and plunged into grief after news broke out that Emirati footballer Sultan Saif died along with his wife and son in a car crash on Thursday. He was 27.

The car that Sultan was driving crashed into a truck in Abu Dhabi. The incident happened on Thursday afternoon.

He and his son died instantly. His wife died in hospital later.

“The club’s family expresses its sincere condolences to the family and relatives of the deceased, asking Allah Almighty to grant solace to the family.”

Baniyas Club said on Twitter, “With a heavy heart, we mourn the death of Sultan Saif, the former Bani Yas club player.”

Saif was born on June 10, 1993. He started his football career with Al Wahda football academy and played for Bani Yas and Kalba clubs.

The Baniyas winger was believed to have died instantly when the car he was driving collided with a lorry when returning to Abu Dhabi with his brother following the training session.

Awana was best remembered for scoring a back-heeled penalty in the UAE’s 6-2 friendly win against Lebanon in July in 2011, which became a sensation with 1.25 million hits on YouTube. The winger was also part of the UAE’s Olympic side.

Meanwhile, Asian Football Confederation (AFC) President Sheikh Salman Bin Ebrahim Al Khalifa has extended his condolences to the All India Football Federation and the family and friends of former Indian footballer Carlton Chapman who passed away at the age of 49 on Monday.

Having represented the Indian national team from 1995 to 2001, the midfielder’s most decorated achievement came in 1997 when he skippered the Blue Tigers to the South Asian Football Federation (SAFF) Gold Cup title.

After hanging up his boots, Chapman then shifted his attention to coaching, taking up a role at his boyhood club Tata Football Academy before assuming the technical director role at Quartz FC in Kozhikode, Kerala.

The thoughts and prayers of the AFC and the rest of the Asian football community are with the family and friends of Chapman, the AIFF and the Indian football family during this difficult time.