Rafa’s Roland Garros record is one of the greatest in sport: Murray - GulfToday

Rafa’s Roland Garros record is one of the greatest in sport: Murray 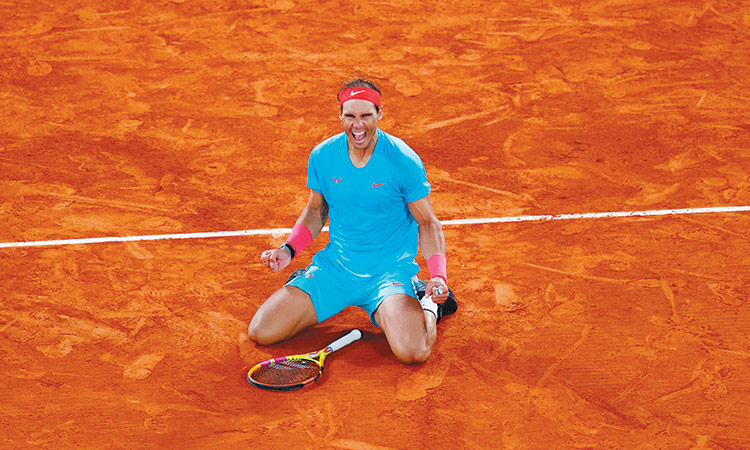 Rafael Nadal’s record of 13 French Open singles titles is one of sport’s all-time greatest achievements and one that is unlikely to ever be broken, Andy Murray has said.

“It’s an amazing achievement,” Murray told reporters in Cologne ahead of an ATP 250 event. “I don’t think what (Nadal) has done at Roland Garros will ever be beaten.

“He’s one short of winning the same amount at just one tournament as Pete Sampras did in Grand Slams.

“I think it’s one of the best records in sport, maybe the best. I don’t think it will ever be repeated and I actually don’t think anyone will get close to it.” Of the ‘Big Three’, Murray thought it would be Nadal or Djokovic (17 majors) who would finish their careers with the most Grand Slam titles.

“Providing they all stay fit and if they retire all at the same age, then I would think it would be between Rafa and Novak,” he said.

Murray reached the second round of the US Open in his first Slam since hip resurfacing surgery and Roland Garros was his third tournament this year after rehab.

Having needed wildcards to play in Paris and Cologne, Murray hopes the back-to-back ATP indoor tournaments on the Rhine can help improve his current ranking of 97th.

“It will be good to get a few matches in over these next few weeks - I hope to perform better than I did in Paris,” said the Scot.

“I want to win tournaments and move up the rankings. “Physically, my body tends to feel better the more I play.

“Hopefully, I will play a lot over the next two weeks, perform well and see how it goes after that.” Meanwhile, local qualifier Oscar Otte upset the seventh-seeded Jan-Lennard Struff 6-4, 6-3 at the Cologne Indoors on Monday, when spectator numbers were restricted due to rising coronavirus infections in the area.

American Steve Johnson rallied to upset the fifth-seeded Filip Krajinovic 3-6, 6-4, 6-4 and will next play Benoit Paire, who received a bye to the second round.

The Cologne Indoors is the first of two consecutive competitions the city is hosting as part of the ATP calendar rescheduled due to the COVID-19 pandemic.

Up to 800 people were permitted to attend on Monday, when around 500 showed up. There are likely to be fewer spectators permitted in the coming days, however, as the area has been deemed high-risk.

Germany’s soccer game against Switzerland is taking place with no fans on Tuesday in a bid to restrict rising infection numbers. 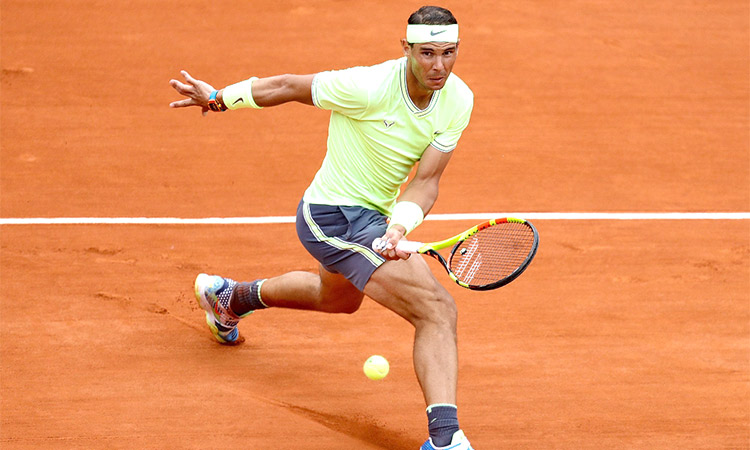 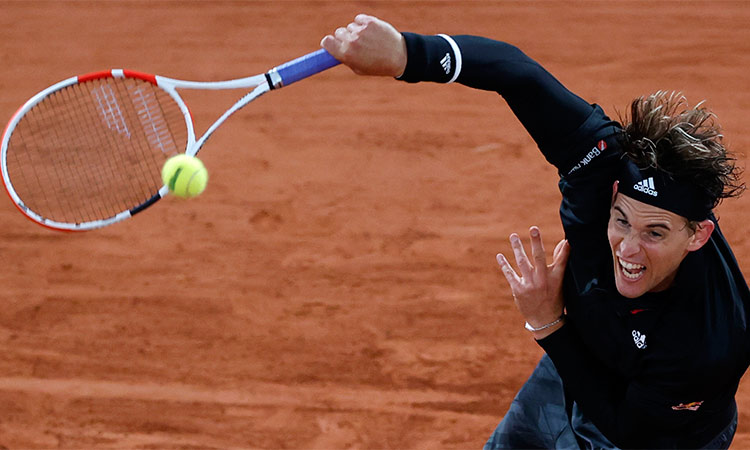