Serena Williams discusses being treated differently because of her skin colour 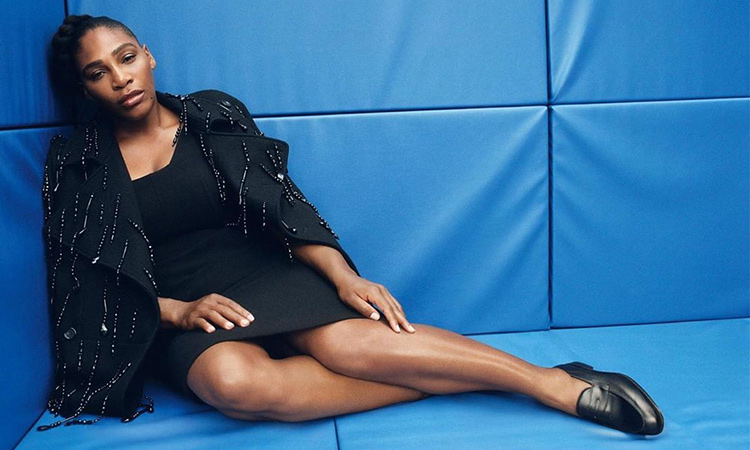 Serena Williams has opened up about being treated differently as a professional athlete because of the colour of her skin, claiming she has been “underpaid” and “undervalued” throughout her career.

The tennis player, who last week withdrew from the French Open before the second round due to an Achilles injury, is featured on the cover of the November issue of British Vogue, wearing a custom one-shoulder white dress designed by Virgil Abloh.

Williams spoke to the fashion publication about issues including the Black Lives Matter movement, body positivity and female empowerment, saying that she loves “being the voice that millions of people don’t have” when showing “women and people of colour that we have a voice”.

The 39-year-old stated that technology has played “a huge part" in the Black Lives Matter movement, as “things that have been hidden for years” are being captured on film by people on their phones.

“At the end of May, I had so many people who were white writing to me saying, ‘I’m sorry for everything you’ve had to go through’," Williams said. 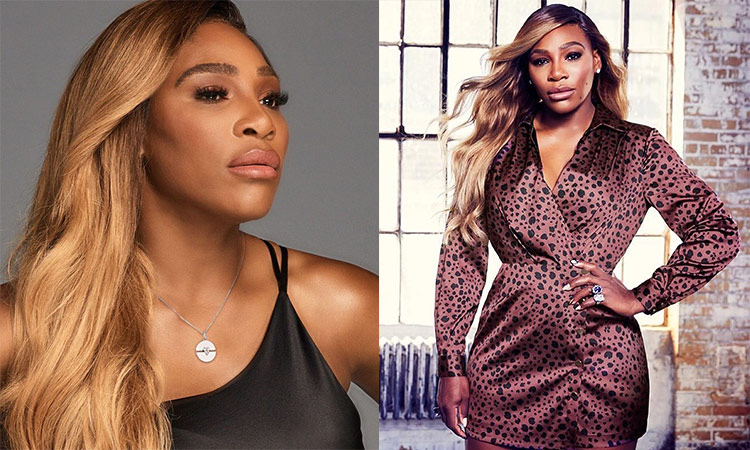 A combo photo of Serena Williams.

"I think for a minute they started – not to understand, because I don’t think you can understand – but they started to see. I was like: well, you didn’t see any of this before? I’ve been talking about this my whole career. It’s been one thing after another.”

Touching upon her 25-year career as a professional tennis player, Williams said that she has been treated differently as a result of her skin colour.

“Underpaid, undervalued,” she said. “I’ve never been a person that has been like, ‘I want to be a different colour’ or ‘I want my skin tone to be lighter.’ I like who I am, I like how I look, and I love representing the beautiful dark women out there. For me, it’s perfect. I wouldn’t want it any other way."

Growing up, Williams also found that her body type wasn’t adequately represented in the media, as there “wasn’t positive body image” at the time, she said.

“When I was growing up, what was celebrated was different," she recalled.

“Venus looked more like what is really acceptable: she has incredibly long legs, she’s really, really thin. I didn’t see people on TV that looked like me, who were thick. There wasn’t positive body image. It was a different age.”

But the lack of representation did not prevent Williams from feeling appreciative of all that her body has helped her achieve.

“How amazing that my body has been able to give me the career that I’ve had, and I’m really thankful for it. I only wish I had been thankful sooner,” she said, adding that it “just all comes full circle when I look at my daughter”, who is three years old.

As one of the most famous people in the world, not to mention one of the most celebrated athletes of all time, Williams feels a responsibility to use her platform to help provide marginalised people with a voice, she said.

The tennis star told British Vogue that in today’s society, “women are not taught or expected to be that future leader or future CEO”, a fact that “has to change”.

“And maybe it doesn’t get better in time for me, but someone in my position can show women and people of colour that we have a voice, because lord knows I use mine,” she said.

“I love sticking up for people and supporting women. Being the voice that millions of people don’t have.”