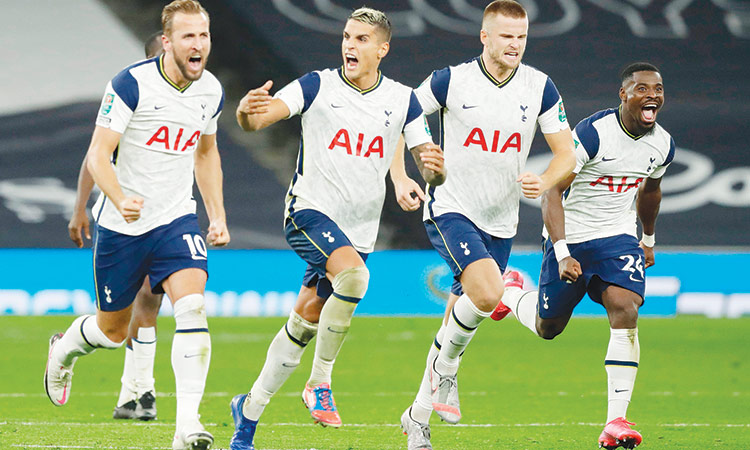 Mourinho’s men were playing the second of four games in eight days in three different competitions.

Eric Dier was the only outfield player retained in the Tottenham team that started Sunday’s 1-1 draw in the Premier League against Newcastle and the England defender had to dash from the field for a comfort break in the second-half.

“The number of minutes played is dangerous. What I did today with Eric Dier today is very dangerous,” said Mourinho, suggesting that dehydration could have led to the defender’s problem.

“It should be forbidden to play two matches in 48 hours. What Eric Dier did is not human.”

Tammy Abraham, Cesar Azpilicueta, Jorginho and Emerson also converted their penalties as the first nine of the shootout were successful.

But Mason Mount’s effort clipped the post to the delight of the watching Gareth Bale, who could be fit to feature in the last eight with the quarter-finals not till late December.

“Anything can happen on penalties,” said Lampard. “You want to stay in these competitions of course but there’s lots to like. We dominated the first half but the game changed (in the second-half).”

Mourinho claimed the fixture pile up gave him no choice but to prioritise Thursday’s Europa League tie against Maccabi Haifa given the financial incentive on offer for the club.

“I told the players they should only think about this game, but I have to think about three games,” added Mourinho, who faces another of his former clubs Manchester United in the Premier League on Sunday.

“I cannot believe in 48 hours we are playing a European game. The boys were absolutely phenomenal.”

Lampard made eight changes, but Werner was one of those retained from the 3-3 draw at West Brom on Saturday and he took the opportunity to get his first goal for the club after a big money move from RB Leipzig.

Tottenham debutant Sergio Reguilon was twice at fault in the build up as he gifted possession to Azpilicueta and then dived in trying to block the Spaniard’s cross, which allowed the Chelsea captain to pick out Werner at the edge of the box to arrow a shot into the bottom corner.

Lampard had won his previous three meetings against his former manager Mourinho and the tensions between the two flared during the first-half as they exchanged angry words on the touchline. On the field, Spurs were the better side as Mendy made important saves from Lamela and Reguilon either side of half-time.

Mourinho showed his intent by introducing Kane from the bench with 20 minutes to go.

Moments later the Portuguese was marching down the tunnel after Dier as the defender made a dash to the dressing room before quickly returning.

Chelsea did not make the most of a brief period with an extra man as Callum Hudson-Odoi fired over and Werner’s fierce effort was saved by Lloris.

“He wasn’t happy but there was nothing I could do about it, nature was calling,” said Dier of being pursued by Mourinho. “I heard there was a chance, but thankfully they didn’t score.”

Chelsea were punished when Lamela slotted home at the far post from Reguilon’s cross to send the game to a shootout and ultimately Spurs into the last eight. 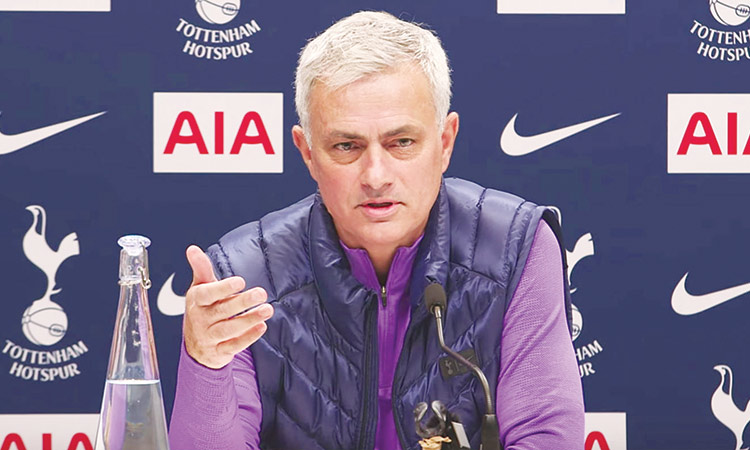 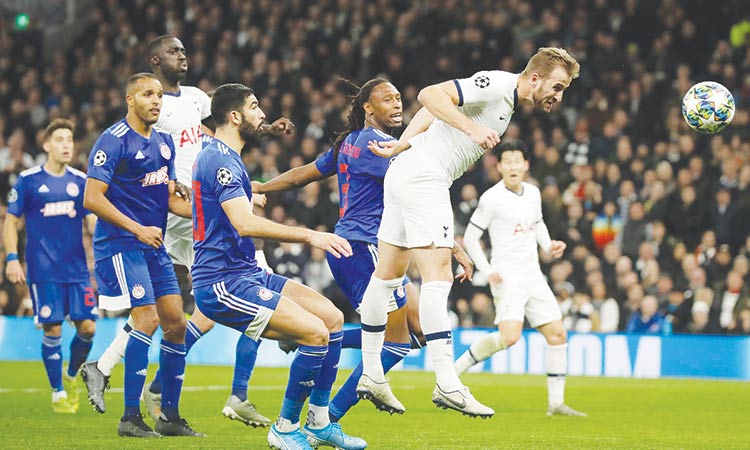