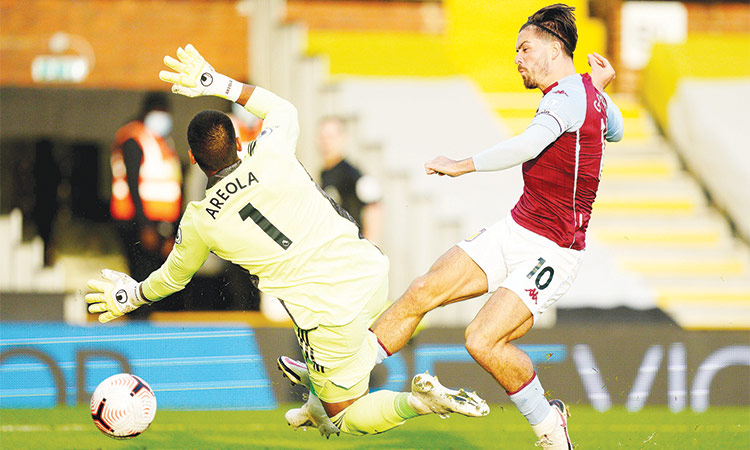 London: Aston Villa extended their perfect start to the Premier League season as goals from Jack Grealish, Conor Hourihane and Tyrone Mings swept away a sorry Fulham side, struggling to adapt to life back in the top-flight, 3-0 on Monday.

Scott Parker’s men have now conceded 10 goals in losing their opening three games and their defending never allowed them to gain a foothold in the game as they were 2-0 down inside 15 minutes. John McGinn’s well-weighted pass allowed Grealish to ghost in behind the Fulham backline and the English international fired home from a narrow angle.

McGinn was the creator again for Villa’s second as his deft layoff perfectly teed up Hourihane to slot into the far corner.

More slack defending allowed Mings to turn home Hourihane’s free-kick on the stretch three minutes into the second-half and even when Fulham did muster a response, VAR denied them.

Bobby Decordova-Reid slammed home the rebound after a rare handling error from Villa goalkeeper Emiliano Martinez in his second game for the club after a reported $26 million move from Arsenal.

However, Aleksandar Mitrovic was penalised for a foul on Ezri Konsa after a VAR review.

Victory takes Villa up to fourth, sandwiched between Arsenal and Liverpool, who face each other later on Monday at Anfield.

Khan promises new signings: Fulham director Tony Khan has apologised to supporters following defeat and vowed to bring in new players to boost their chances of staying up.

“I apologise to supporters for our performance. We’ve looked to add centre backs since Wembley, I’m sorry we haven’t yet as two got COVID, we lost a free we thought was close and had another issue with a fourth centre back,” Khan tweeted.

“I promise players in and better efforts from this squad ... We all need to do a better job. Everyone at the club for the past year worked really hard to get the team up and now we need to work significantly harder to stay up.”

Fulham were relegated from England’s top flight at the end of the 2018-19 campaign despite spending 100 million pounds on players but secured an immediate return to the Premier League. Scott Parker’s side face Brentford in the League Cup on Thursday. 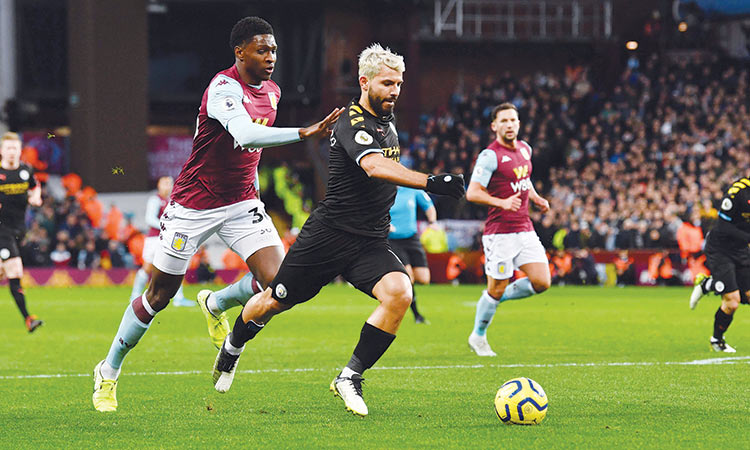 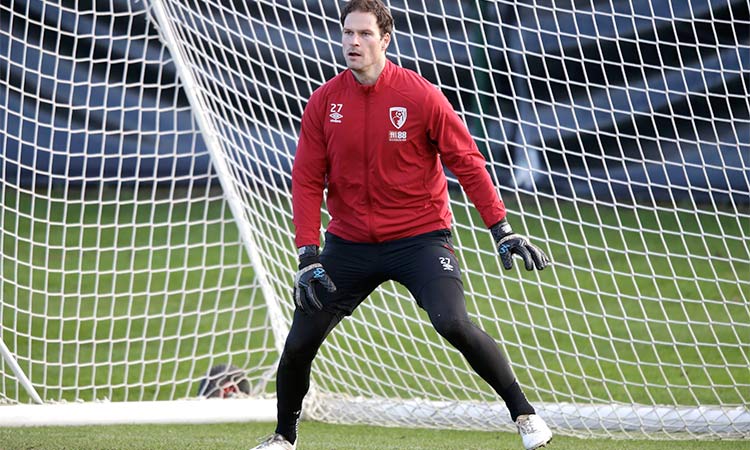 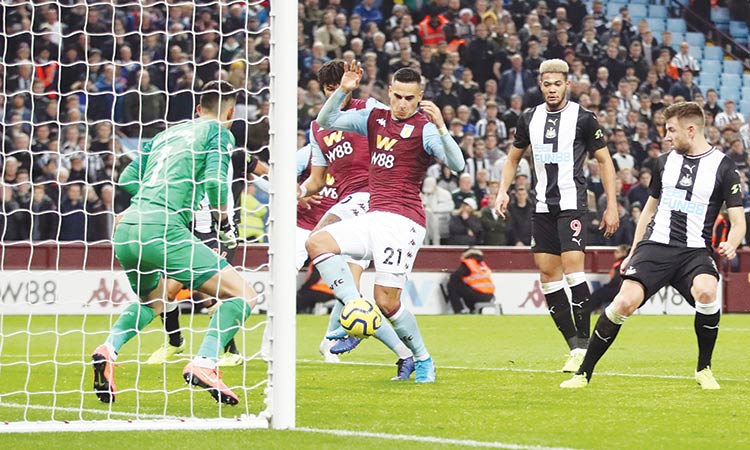