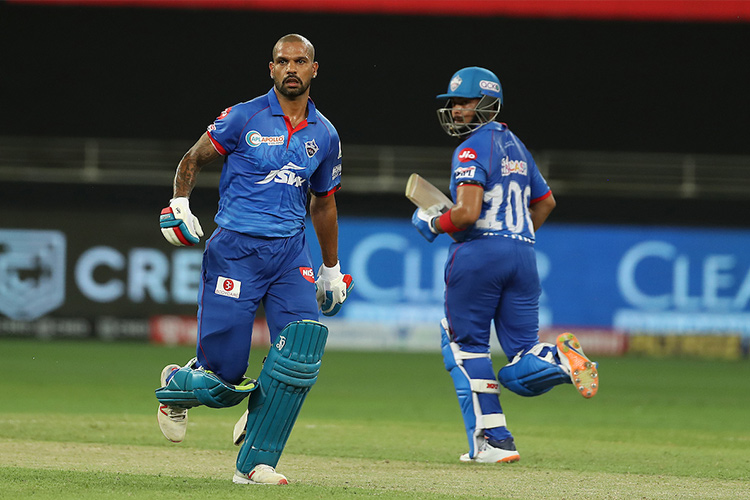 Riding on a fine fifty by opener Prithvi Shaw (64), Delhi posted a fighting 175/3 and restricted a hapless Chennai to 131/7 to register their second successive win and go on the top of the table with four points. The pair of Rabada and Nortje is probably the most lethal combination of pace bowling in the IPL. It is the second time Rabada shaped up Delhi’s win. In their first match also, he bowled an excellent Super over, conceding only two runs, leaving very little for the batsmen to do against Kings XI Punjab.

Meanwhile, Chennai got off to a stuttering start as they lost Shane Watson with just 24 runs on the board in 4.2 overs when Axar Patel had him caught by Shimron Hetmyer.

Two overs later, Anrich Nortje had a struggling Murali Vijay (10) caught by Rabada. Gaikwad fell victim to a direct throw by Patel, to leave Chennai tottering at 44-3. Chennai needed someone to play a sheet-anchor role and also spur the run rate to keep the asking rate under control. Their crisis man Faf du Plessis was out there in the middle. With du Plessis were alive their hopes of winning.

Like always, the experienced South African campaigner did what he does best – keeping them alive in the match with a patient 43 off 35 deliveries. He also shared a 44-run stand with Kedar Jhadav (26) for the fourth wicket.

Patel and Amit Mishra bowled a tight line and choked the flow of runs. The Delhi spin duo conceded 41 runs in their combined eight overs to mount the pressure on Chennai.

Du Plessis and Jhadav could not flex their muscles and the asking run rate kept on going upwards. At one stage, the Chennai asking rate touched 15 per over. Chennai needed one or two big overs to bring the equation down. Jhadav, while trying to pull South African pacer Nortje, was trapped in front of wickets.

Now it was the most experienced pair – Du Plessis and Dhoni – out there in the middle with Chennai still needing 77 runs off 32 deliveries.

In an attempt to hit a wide delivery off Rabada to clear the point fielder, Du Plessis edged the ball into the safe hands of Pant.

Chennai’s hopes all but ended with Du Plessis’ dismissal. He scored a fighting 35-ball 43. Dhoni (15) and Jadeja (12) also succumbed to the pressure and were sent back to the pavilion by Rabada.

Earlier, Shaw and Dhawan gave Delhi a slow but solid start. Both the openers made sure that they didn’t lose any wickets in the initial overs.

They added 94 runs in 10 overs to frustrate Chennai’s bowlers. Piyush Chawla, who is the third highest wicket-taker in the IPL after Lasith Malinga of Mumbai Indians and Amit Mishra of Delhi, gave Chennai the first breakthrough in the 11th over. 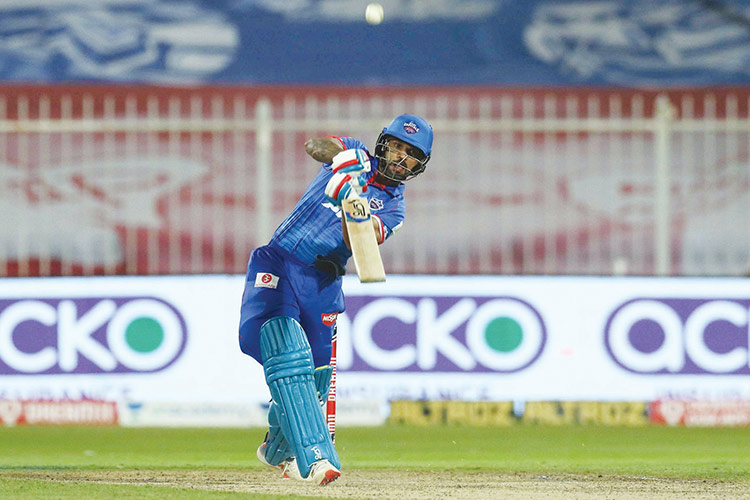 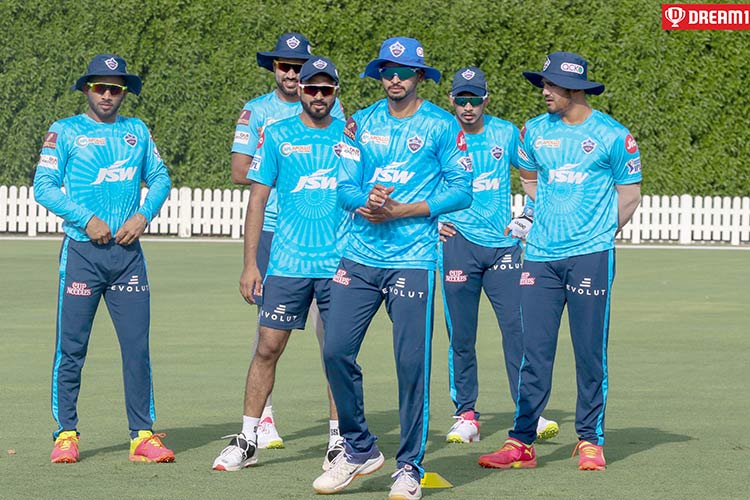 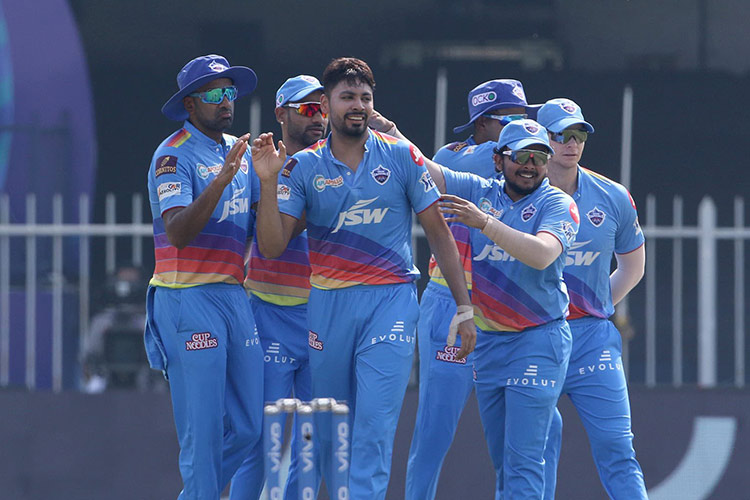