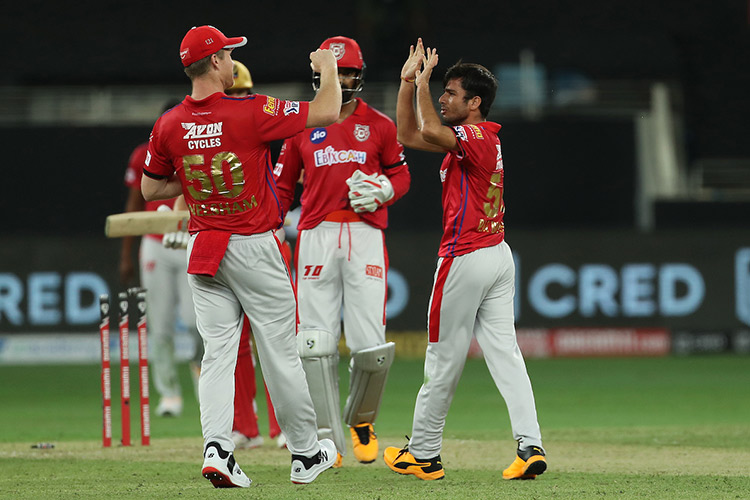 Rahul produced a scintillating batting performance to light up the Dubai International Cricket Stadium with some fireworks as Punjab posted a huge total of 206/3 before bundling out Bangalore for 109 to bounce back from the disappointment of the loss in the first match against Delhi Capitals.

In reply, Bangalore were never in the contest as they were off to a stuttering start. West Indian Sheldon Cottrell triggered the collapse as RCB’s star-studded batting line-up crumbled under pressure.

First match hero Devdutt Padikkal (1) was the first man to go with just two runs on the board. He was followed by Josh Philippe (0) and captain Virat Kohli (1), leaving RCB in tatters.

Aaron Finch and AB De Villiers waged a brief battle before Bishnoi rattled the stumps of the former to dent RCB’s hopes further.

M Ashwin got rid of De Villiers to all but end the hopes of RCB. After that, no other batsmen could offer any resistance as it was an abject  surrender by Bangalore, who could muster only 109 runs.

Earlier, Punjab’s captain Rahul became the highest Indian scorer with the first century of the IPL Season 2020. He toyed with a hapless RCB’s bowling attack, hitting them all over the ground, almost at will.

The real mayhem broke out in the last two overs of the innings when Punjab pillaged 49 runs off the last 12 balls of which Rahul scored 42 off just nine deliveries, racing from 90 off 60 to 132 off 69.

Bangalore’s persistent problem of bowling in the death overs continued as Rahul put a misfiring Dale Steyn to the sword, plundering 26 runs off the penultimate over with the help of three sixes and two boundaries.

The next to be sacrificed at the altar of Rahul’s batting carnage was Shivam Dube, who conceded 23 runs in the last over as Punjab raced to 206/3 in their allotted 20 overs.

Dube must be thanking the heavens, for not having to bowl all six deliveries to the Kings’ captain in the last over. The first three balls, which were faced by Karun Nair, fetched only seven runs while the next three went for a whopping 16.

In the process, the right-handed batsman also shared three big partnerships. He added 57 runs with Mayank Agarwal in seven overs for the first wicket. He also shared another 57-run partnership with Nicholas Pooran of West Indies for the second wicket.

The wicket-keeper batsman also added a quick-fire 78 runs with Nair for the fourth wickets in just 4.4 overs. So brutal was the Punjab skipper that out of 78 runs, 63 came off his bat. 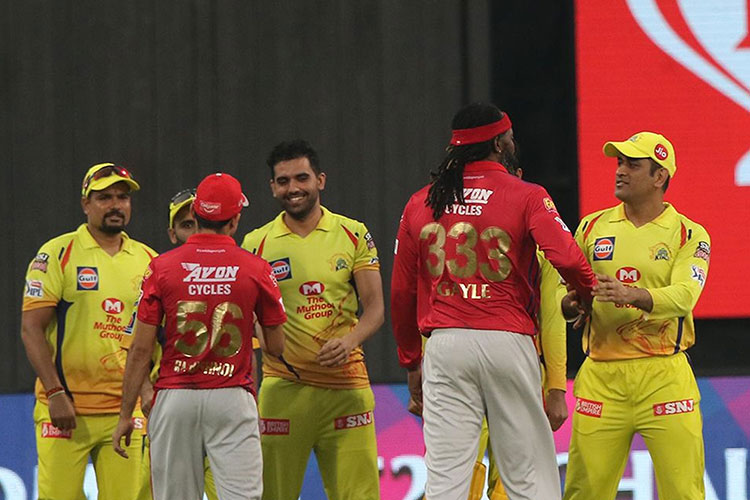 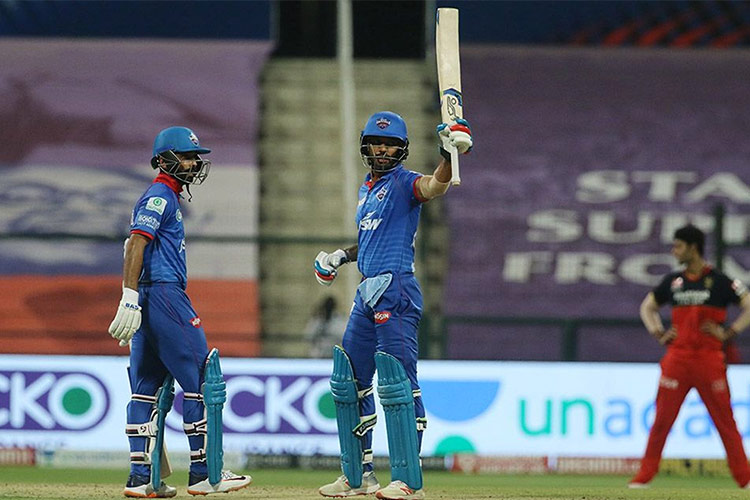