Guardiola must rise to challenge as Man.City chase Liverpool - GulfToday 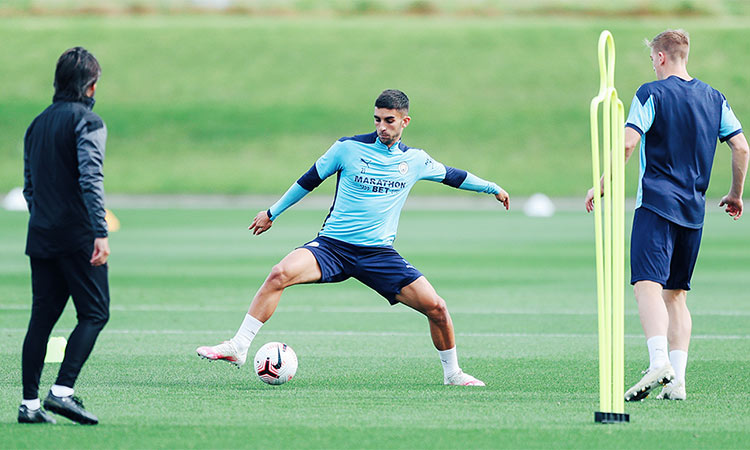 After an extra week of rest due to their involvement in the latter stages of last season’s Champions League, Guardiola’s side start their Premier League campaign with a tricky trip to Wolves on Monday.

It is exactly the kind of fixture that proved fatal to City’s hopes of retaining the title last season.

They were beaten twice by Wolves, eventually losing nine league games and finishing a massive 18 points behind Liverpool.

Guardiola knows City cannot afford so many unexpected stumbles this season if they are to end Liverpool’s reign. But the Spaniard himself might need to look in the mirror as he contemplates the reasons for City’s steep decline. His inability to fix City’s defensive problems and constant tinkering with his midfield and attack seemed to spread confusion and frustration among his squad.

Only Kevin De Bruyne enjoyed a transcendent season for City and the Belgian midfield maestro could not carry his team all alone.

Throw in Arsenal’s FA Cup semi-final win over City, in which Gunners boss Mikel Arteta out-witted his former mentor, and it is easy to see why some are questioning Guardiola’s ability to take his team back to the top.

City have the quality in their squad to beat anyone -- as they showed in a 4-0 rout of Liverpool last season -- but does Guardiola have the hunger and ability to make it happen on a consistent basis?

Luring Lionel Messi from Barcelona would have boosted to City’s title prospects, but the Argentine superstar was eventually forced to end his attempt to reunite with former boss Guardiola.

Guardiola insists he will not complain if those are his only new signings, despite the heavy spending of title rivals Chelsea and Liverpool’s swoop for Bayern Munich star Thiago Alcantara.

“Since day one, since I arrived here, I’ve been more than satisfied with the team and the club does everything to do their best, not just for me, but for the team,” Guardiola said.

“I’ve never before, or in the future will I complain. I’m lucky to have these players and be in this club.”

City’s failure to replace Vincent Kompany last year proved hugely detrimental and his absence was compounded by a long-term injury to Aymeric Laporte.

With Laporte an unlikely starter at Molineux, having only returned to training on Friday following a positive Covid-19 test earlier this month, former Bournemouth defender Ake seems certain to make his debut, while Torres is also in contention.

“So far really, it is really good. What we have to do, all the players and staff, and all the people close, is to help them to settle as quickly as possible,” Guardiola said. 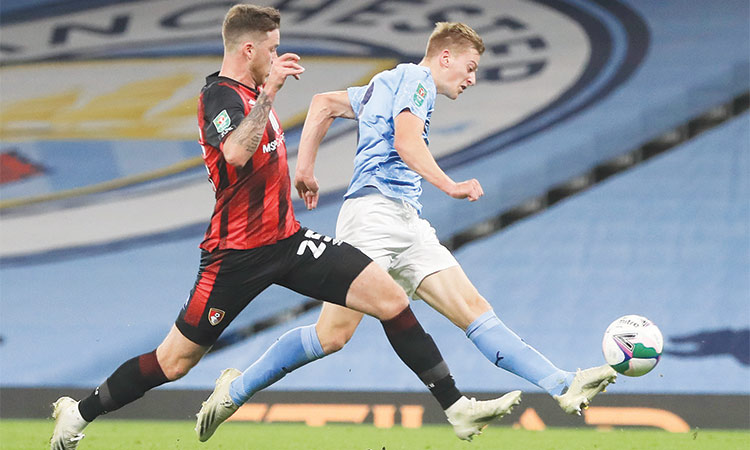 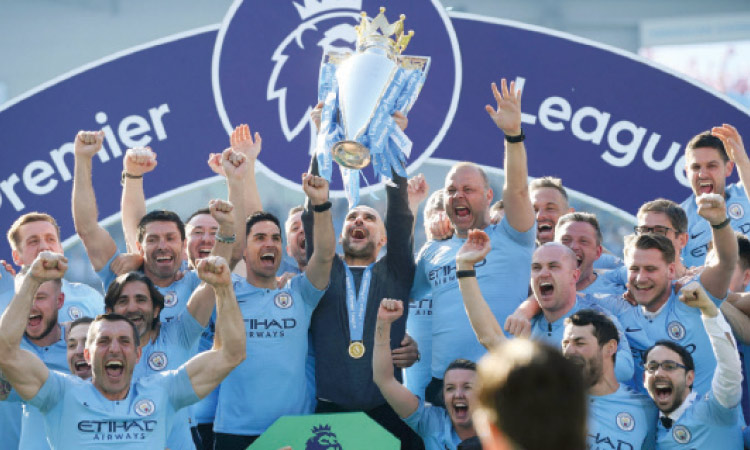